Doctor Who: Is Bradley Walsh leaving Doctor Who in Christmas special?

Fans of the Doctor Who series on BBC One were sad to see it come to an end earlier this month. Jodie Whittaker as the Doctor was joined by her companions Graham O’Brien (played by Bradley Walsh), Ryan Sinclair (Tosin Cole) and Yaz Khan (Mandip Gill). But there are rumours not all of the characters will make it into the next series.

Is Bradley Walsh leaving Doctor Who?

In the series Graham is the Doctor’s companion who lived with his wife Grace (Sharon D. Clarke) and her grandson Ryan.

Following the death of his wife, Graham chooses to travel with the Doctor to distract him from the grief.

During his time with the team he acted as the voice of reason and supported the female Doctor when others looked down on her.

Radio Times has reported Walsh could sadly be set to depart the sci-fi drama following the Christmas special – Revolution of the Daleks. 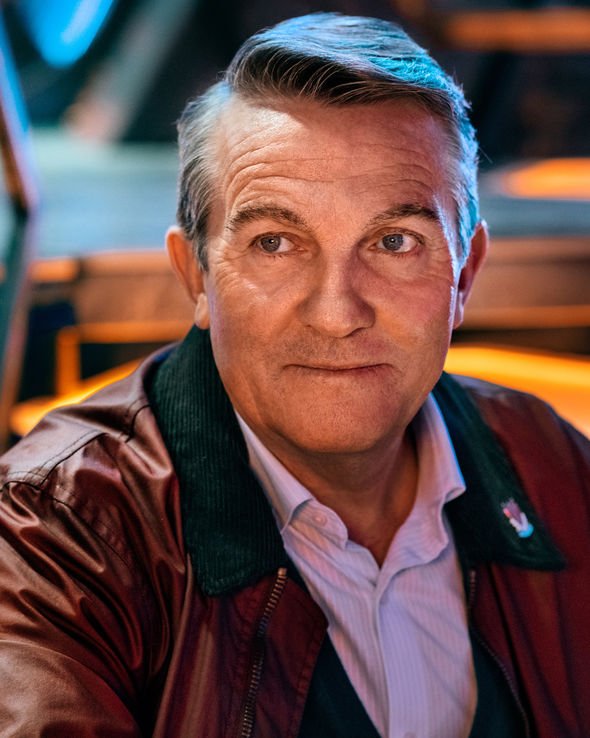 Fans will remember Ryan has already dropped hints he will be leaving the Doctor’s side in a conversation with Yaz.

Fans are yet to find out how he and Graham will make their exit but reports suggest it may be an open-ended situation.

This means the pair are unlikely to be killed off in the festive special, they may simply return home to their old lives.

Their decision to return home may mean they can easily be written back into series 13 and could appear in passing throughout the new series. 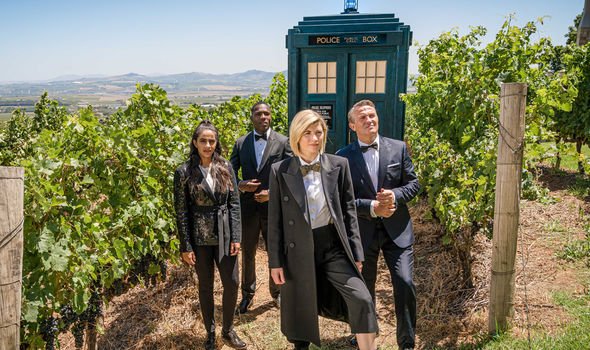 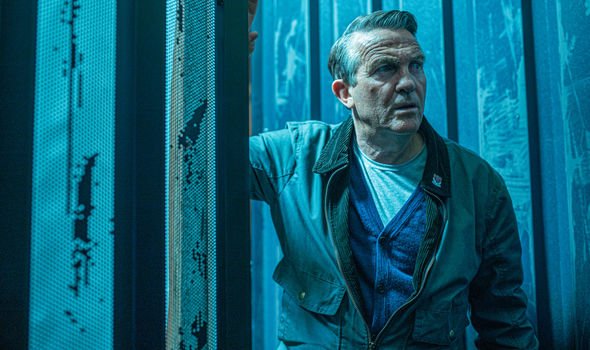 Bradley Walsh, who is the host of the gameshow The Chase, has spoken previously about the difficulties of balancing his work on Doctor Who with his hosting commitments.

He is also going to host a new series called Take Off with Holly Willoughby, which means his schedule for the next year is looking pretty tight.

News of Walsh’s departure from the series was first reported in The Mirror earlier this month.

The festive episode has already been filmed but a source told the publication the two years he has been on the show is “a long time”.

Walsh had admitted he found the filming schedule gruelling and, according a report, he said: “We have great fun doing it. But you must sleep and look after yourself, because if you don’t, you will come unstuck.”

Creators of the series are yet to comment on the actors’ exits so fans will have to wait and see what happens in the festive episode.

An official release date has not been revealed but the series usually airs a festive episode on Christmas Day.

This means viewers will be waiting a while to find out if Walsh will make it through to series 13.

Throughout the series Graham has had a tough time after losing his wife and struggling to form a relationship with his grandson.

He is a kind-hearted character who will stand up for anyone he cares about and is against inequality.

Graham thought he would find solace in travelling with the Doctor, not wanting to return home to where his dead wife was last living.

He quickly became a fan-favourite in series 12 for his selflessness and bravery in the final battle.