Does LeBron James own part of the Boston Red Sox?

The businessman and NBA legend made a historic announcement on March 16, 2021. 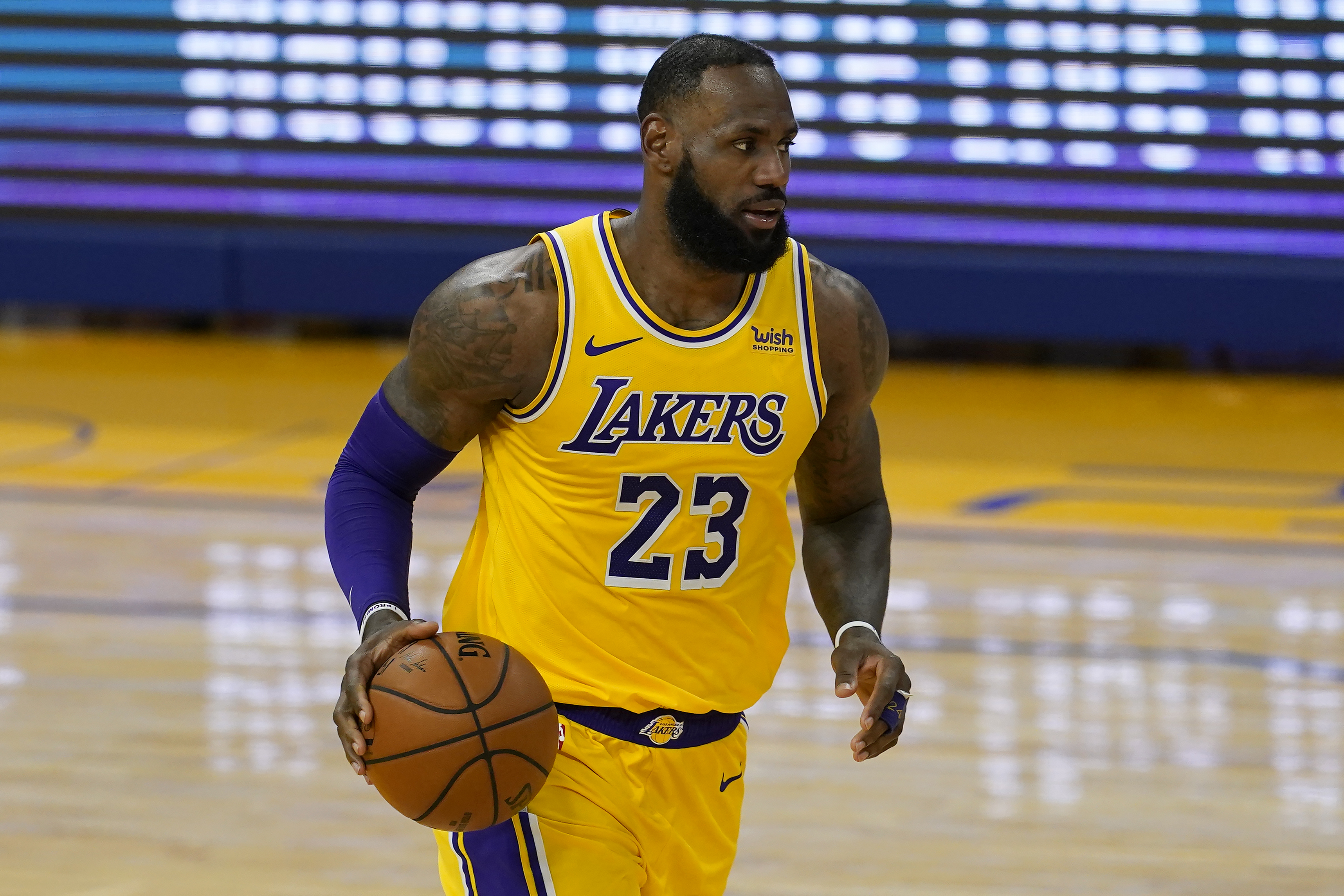 Does LeBron James own part of the Boston Red Sox?

It was announced that basketball star LeBron James became a part-owner of the Boston Red Sox.

James, who is one of the richest and most influential athletes on the global stage, "owns an undisclosed amount of FSG shares after previously holding an approximately 2 percent share of the Liverpool soccer franchise since 2011" according to the Boston Globe.

In becoming an FSG partner, James will also because a part-owner in other FSG subsidiaries like NESN, Roush Fenway Racing, and Fenway Sports Management. 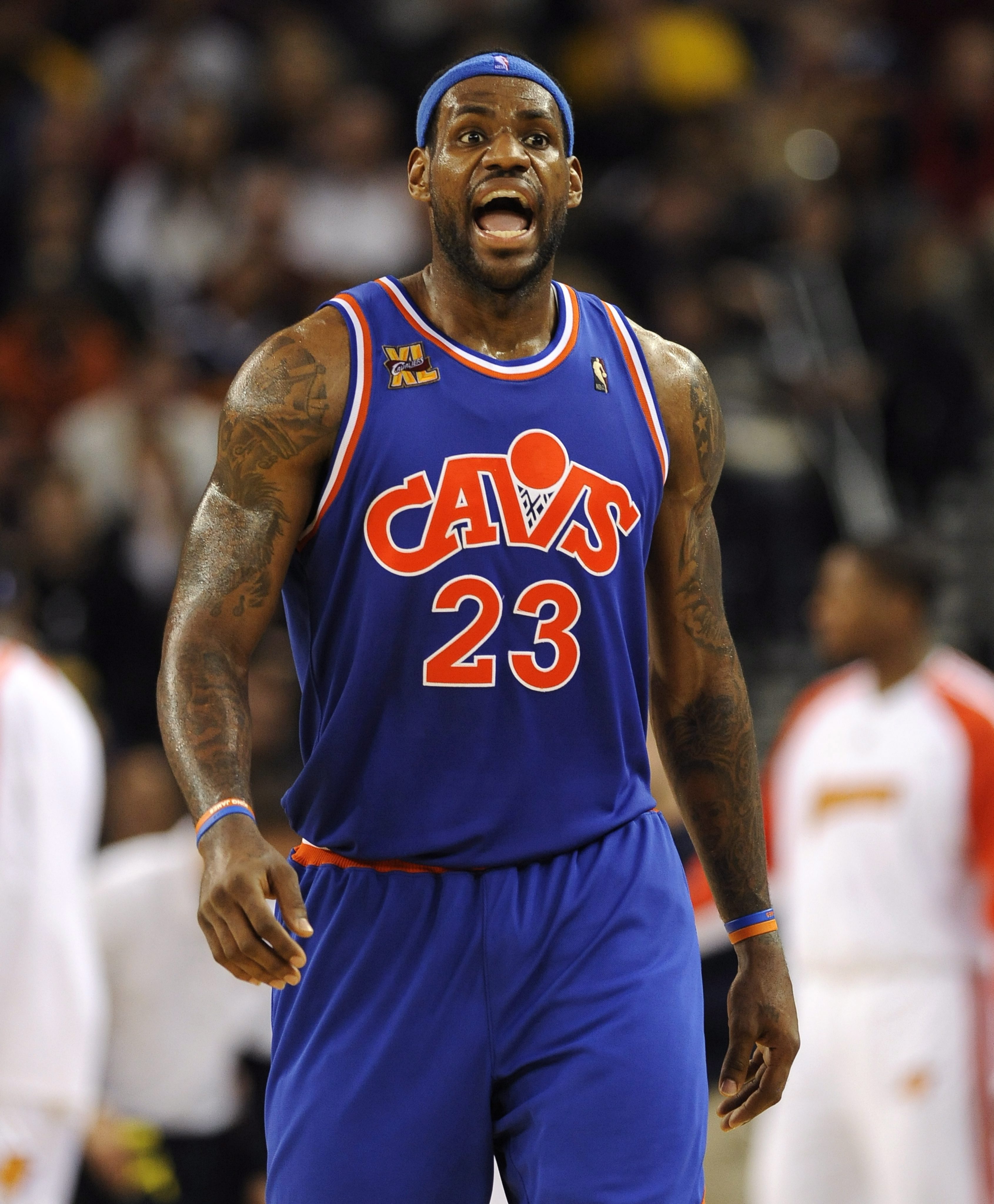 The Los Angeles Lakers star will be starring in the upcoming film Space Jam: A New Legacy.

In an interview with Entertainment Weekly, James said about filming, "It's definitely different from basketball."

"And then I would go on set and start preparing," he continued. 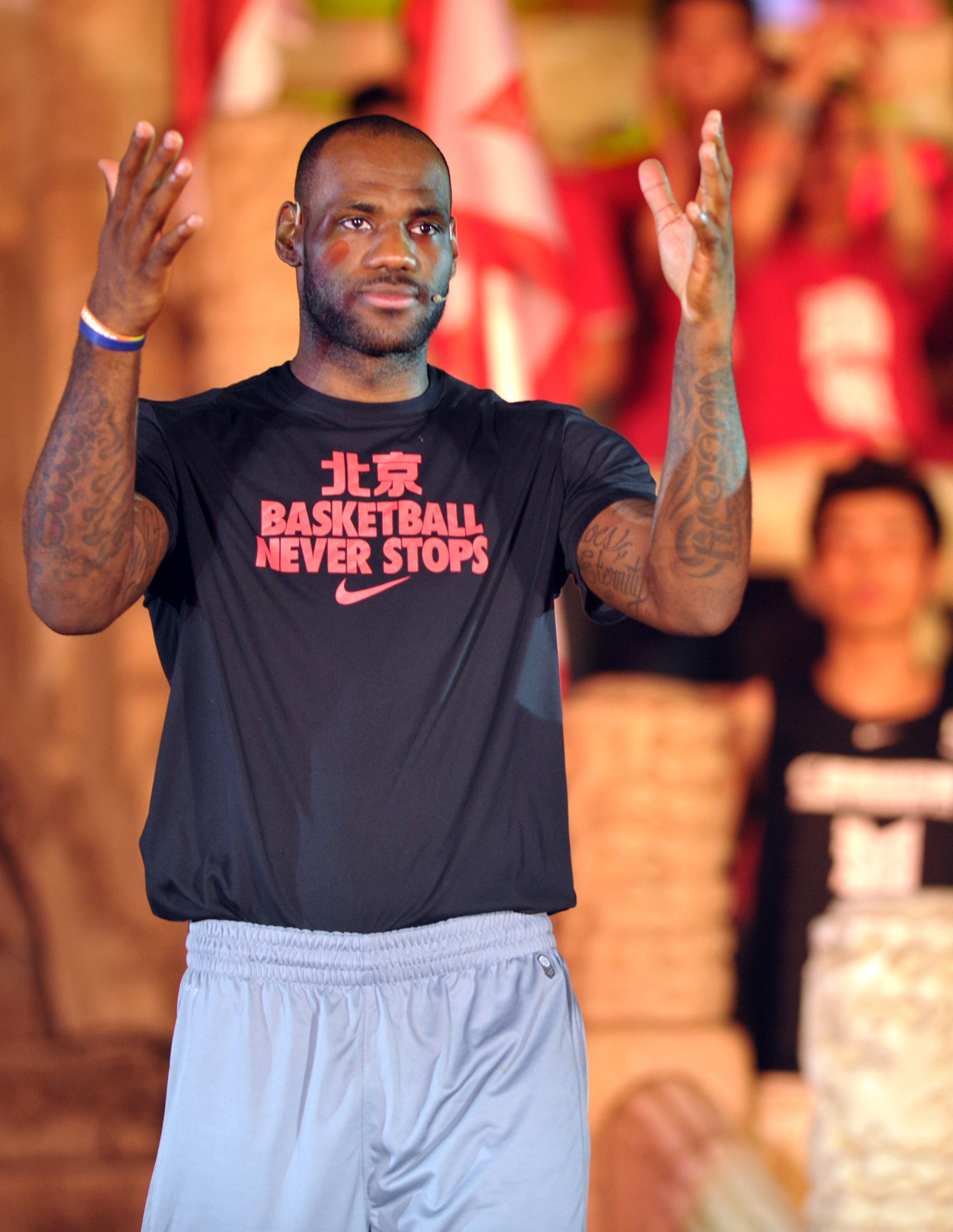 The sporting icon said there were a lot of long days of filming but "you always had to be ready."

James also admitted to Entertainment Weekly that he was worried about being compared to Michael Jordan, who starred in the 1996 film Space Jam.

He said he was approached 15 years ago to star in a sequel to the hit film but turned it down saying he didn't think he was "ready to do anything of that magnitude" and wanted to focus on basketball.

How can I watch Space Jam: A New Legacy?

Space Jam: A New Legacy will be released in theatres on July 16 and is available for streaming on HBO Max the same day.

On March 4, James gave viewers a sneak peek of the film on his Twitter.

The pictures showed James crowded by his teammates in the film, Bugs Bunny, Tweety, Daffy Duck, Lola Bunny and the Tasmanian Devil.

The movie has been filmed over the past two NBA-off seasons, according to Entertainment Weekly.