Sony Pictures has landed rights to the upcoming Dolly Parton starrer Run, Rose, Run in a highly competitive situation, Deadline can confirm. EVP of Literary Affairs Drew Reed was instrumental in landing the deal, which was contingent on a theatrical release for the film.

Run, Rose, Run will adapt the novel of the same name written by Patterson and James Patterson, which has remained a New York Times bestseller since its publication by Little, Brown & Company on March 7, when it debuted at #1 on the New York Times list. The story is about a young woman who heads to Nashville to pursue her music-making dreams and is taken under the wing of a giant female musical icon. The source of their heart-wrenching songs are secrets both have tried to hide. 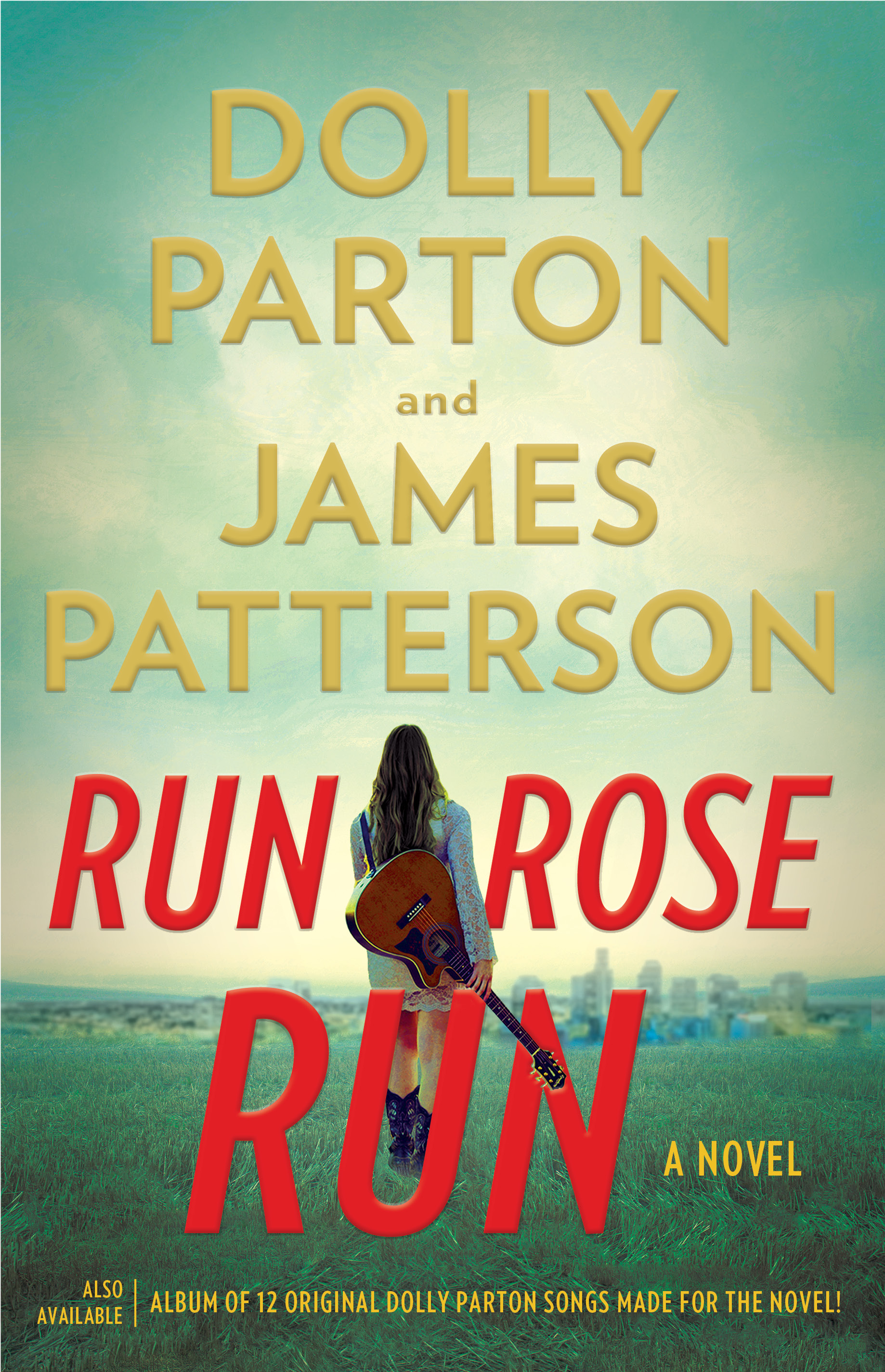 Parton will produce alongside Patterson via James Patterson Entertainment, as well as Hello Sunshine’s Reese Witherspoon and the company’s President of Film and Television, Lauren Neustadter. Ashley Strumwasser will executive produce for Hello Sunshine, with Maia Eyre overseeing the project for Sony, and Parton writing the film’s original songs. Run, Rose, Run will mark the first time the 11-time Grammy winning and two-time Academy Award nominated singer-songwriter will have a starring role on the big screen since 1992’s Straight Talk.

Sony Pictures will release Hello Sunshine’s adaptation of New York Times bestseller Where the Crawdads Sing on July 15. Also coming up from the studio is the Tom Hanks starrer A Man Called Otto, which will be released in theaters on December 25. In development are such titles as Don Winslow’s City on Fire, Kazuo Ishiguro’s Klara and the Sun, Kevin Kwan’s Sex and vanity and A.F Steadman’s Skandar and the Unicorn Thief, among many others.

In addition to Where the Crawdads Sing, Hello Sunshine’s upcoming films include Something from Tiffany’s (Amazon) and Your Place or Mine (Netflix).

Hello Sunshine is repped by CAA and Hansen Jacobson; Patterson by CAA and Williams & Connolly LLP; and Parton by CTK Management and Edelstein, Laird & Sobel. CAA also reps the book’s film rights on behalf of Patterson.