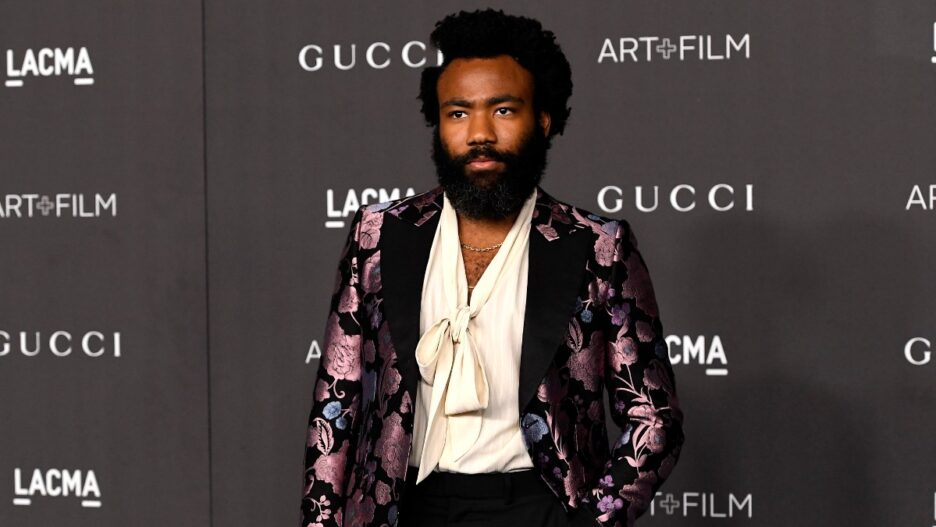 Donald Glover has returned to Twitter, and he has some thoughts to get out. Early Tuesday morning, the actor posted a set of tweets addressing why he thinks TV show and movies have been boring lately: cancellation.

In his first tweet since November of last year, Glover noted that he’d been seeing people on Twitter “havin a discussion about how tired they were of reviewing boring stuff” when it comes to new series and movies. For him, the boredom stems from a lack of risk-taking, due to a fear of being cancelled.

“We’re getting boring stuff and not even experimental mistakes(?) because people are afraid of getting cancelled,” the actor tweeted. “So they feel like they can only experiment w/ aesthetic. (also because some of em know theyre not that good).”

In the hours following his tweets, a debate was sparked on whether Glover was referring to “cancel culture” or if he was simply saying creators are afraid of their shows literally getting shut down by networks, with fans rushing to defend the actor on the latter.

That said, Glover hasn’t had many projects canceled lately, beyond a planned “Deadpool” series with FX in 2018. The actor is currently in Europe — explaining the seemingly very late hour of his tweets — filming season three of his hit series “Atlanta.”

Among the cast is Lakeith Stanfield, who faced backlash this week for participating in and moderating a Clubhouse chat that devolved into anti-Semitic comments. Though the actor addressed the situation and posted a formal apology on his Instagram, people on Twitter weren’t necessarily forgiving.

A Jewish woman who had been involved in the chat and asked to remain anonymous told The Daily Beast “His reputation being on that stage was on the line. Twitter was watching and he was not calling out the anti-Semitism that was happening.” 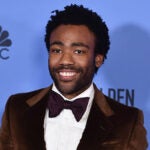 Donald Glover has not clarified on his tweets, going silent on the platform once more, leaving people to interpret his words and their timing as they will.