The pair were seen yelling over at each other as the business show exploded back onto screen tonight. 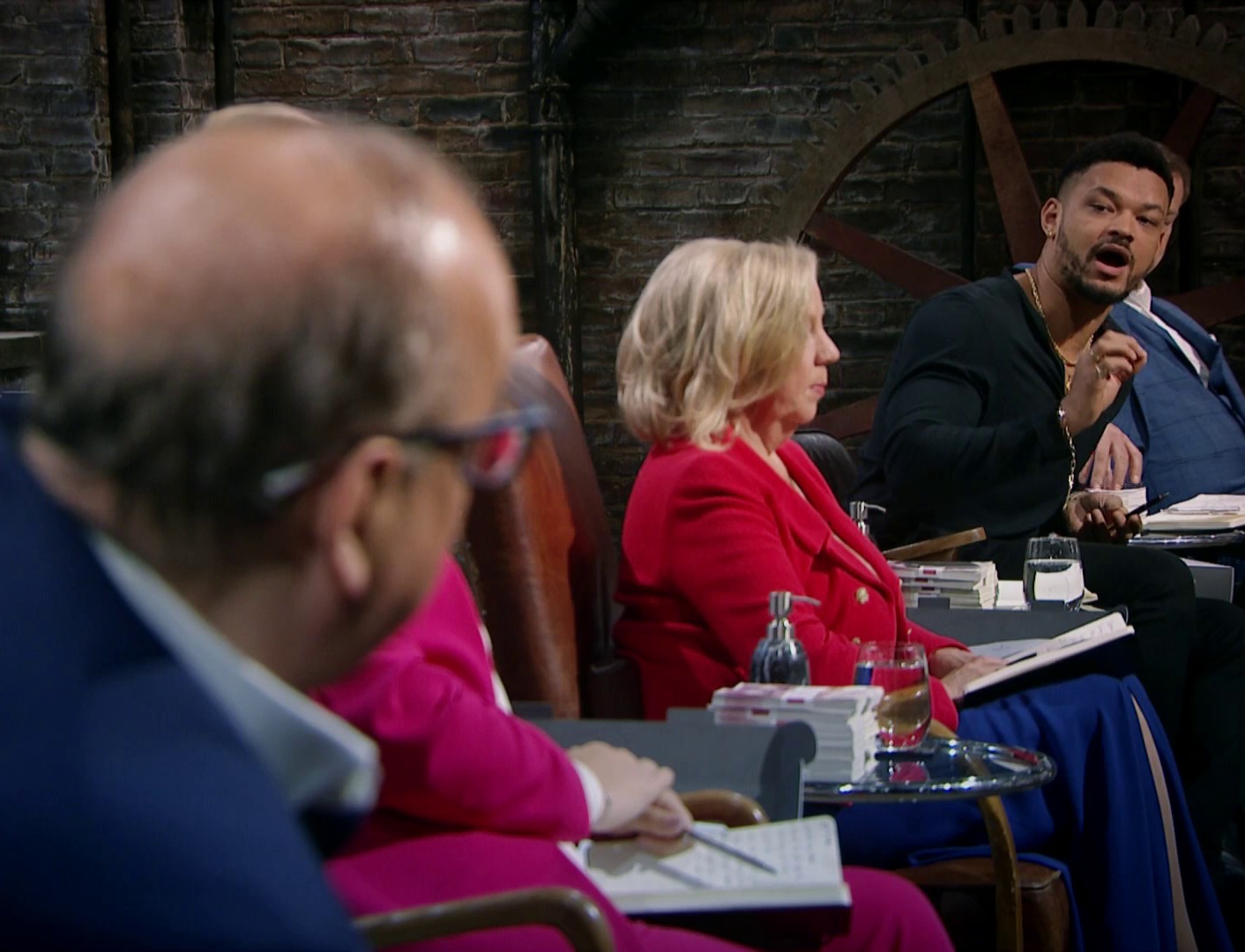 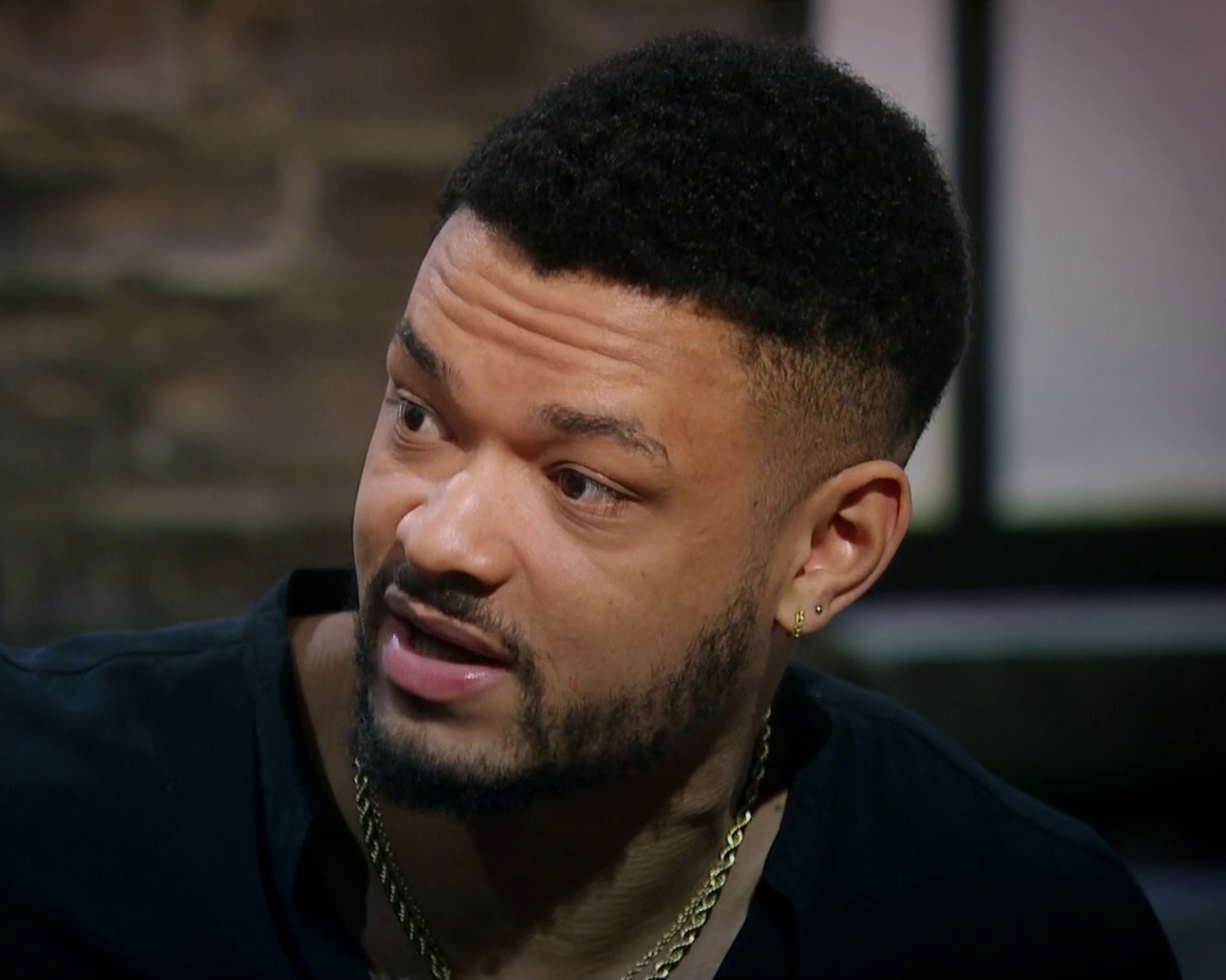 Newcomer Steven is seen shouting over his co-stars in a heated clash with the fashion mogul.

Touker, who is thought to be worth £200million, is seen yelling: "I'm telling you exactly what I think."

And, refusing to back down, the tech millionaire hit back: "And I'm telling you what I think."

The row was included in a series of clips previewing what viewers could expect from the 19th series of the show.

Dragons' Den viewers wereintroduced to Steven on the show tonight, as he took his place on the panel for the first time.

The youngest ever Dragon to join the show, the businessman replaces Tej Lalvani for the 19th series of the show. 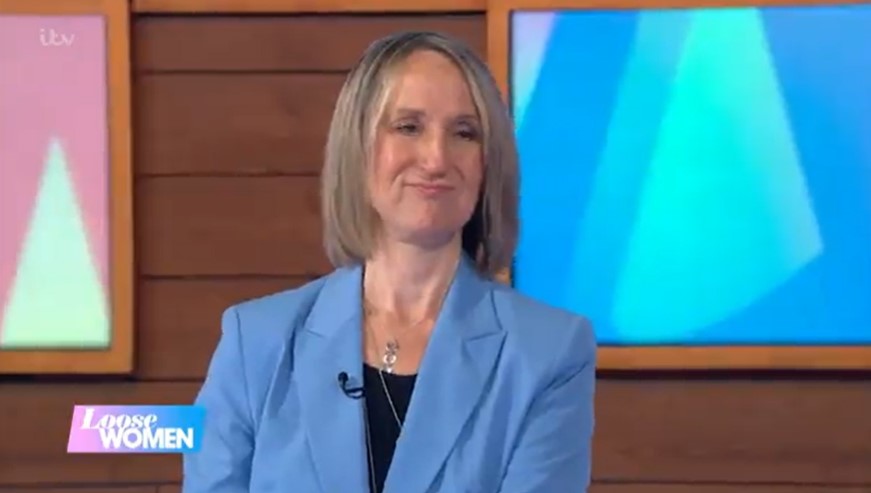 Steven dropped out of university to run The Social Chain and Media Chain, which he founded at age 22. 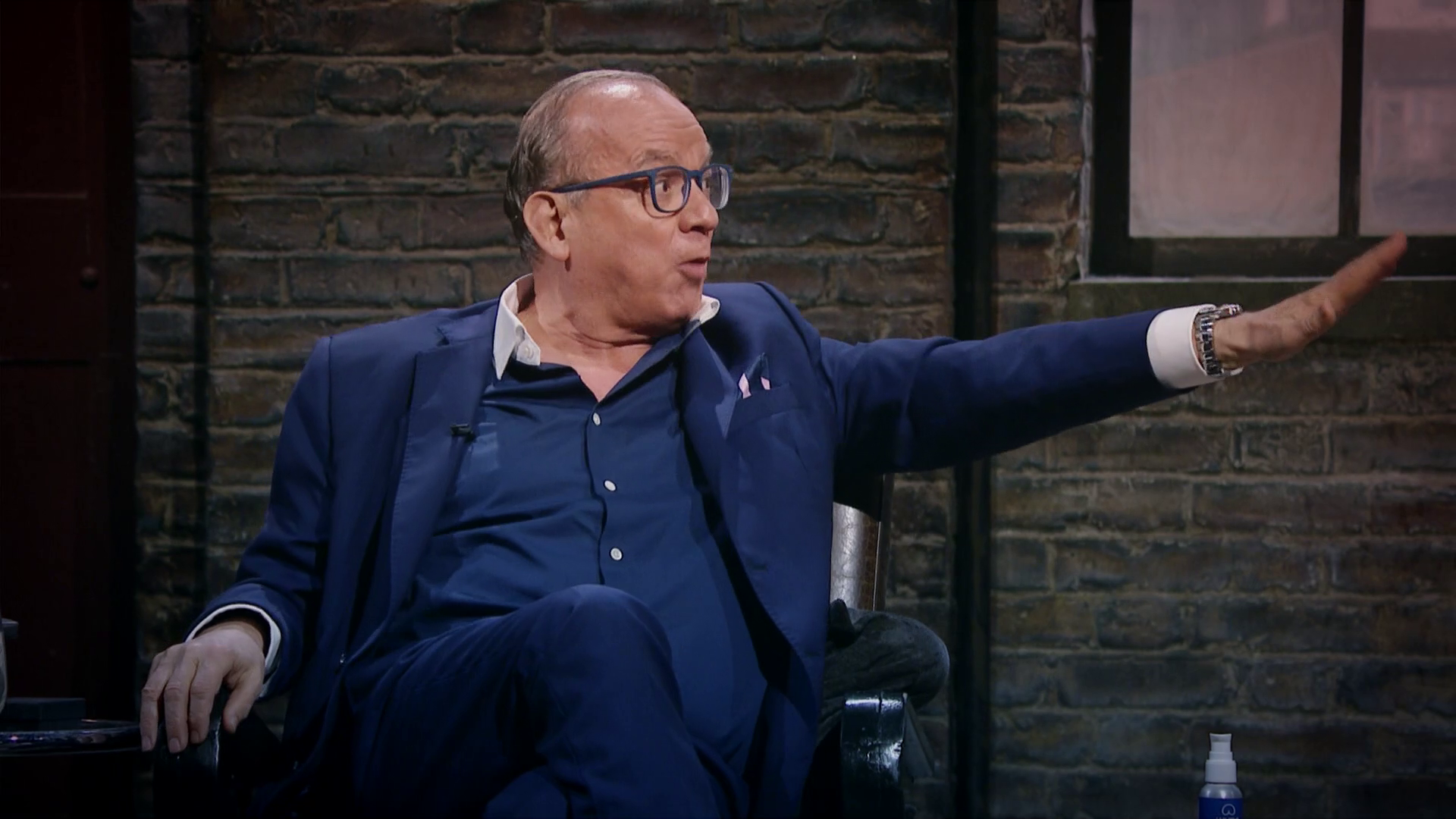