COUNTING On star Jana Duggar visited family friend Lawson Bates over the weekend, sparking speculation that the two are courting.

The Bringing Up Bates star's sister Carlin posted a video of Jana, Lawson and younger Duggar sibling Johanna playing UNO at her home in Tennessee. 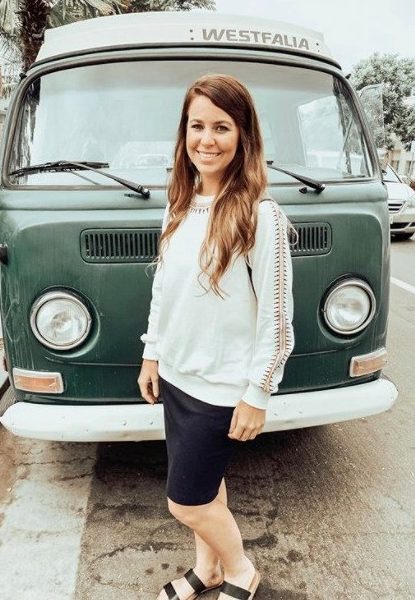 Although Jana could be visiting Tennessee to meet Carlin and her husband Evan’s newborn daughter or to help with relief efforts after a Tornado caused damage to Nashville, fans are speculating Jana and Lawson are courting.

Johanna joining her older sister on the trip also fueled rumors, as couples must always have a chaperone while courting.

One fan wrote on social media: “Lawson and Jana would be perfect together.”

A third commenter wrote: “He is a cutie! They would look great together!” 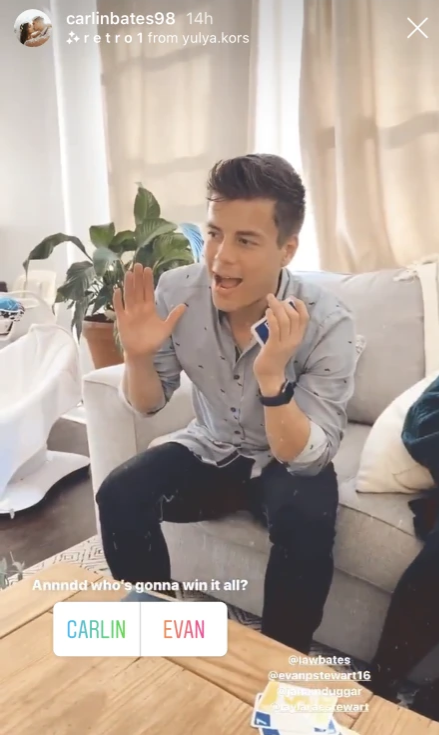 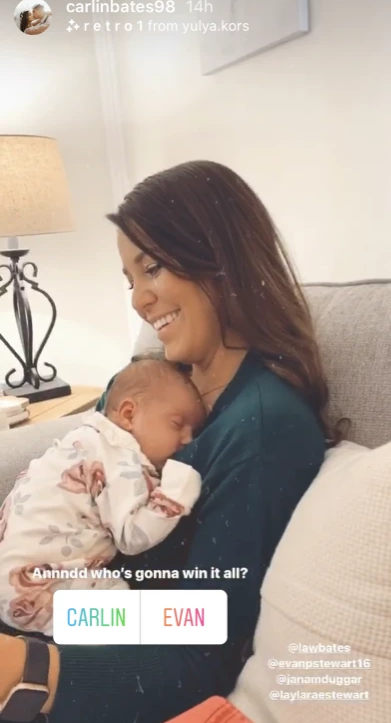 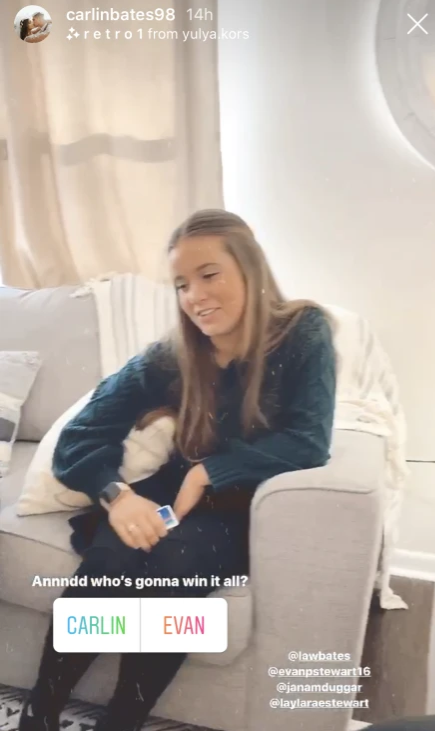 Jana and Lawson have been linked in the past.

Lawson posted three smiley face emojis on a photo of Jana in January 2019.

When fans asked if they’re dating, Jana responded: “No we’re not a thing.”

The two have a lot in common, as Lawson is also one of 19 siblings and appeared on reality show Bringing Up Bates. 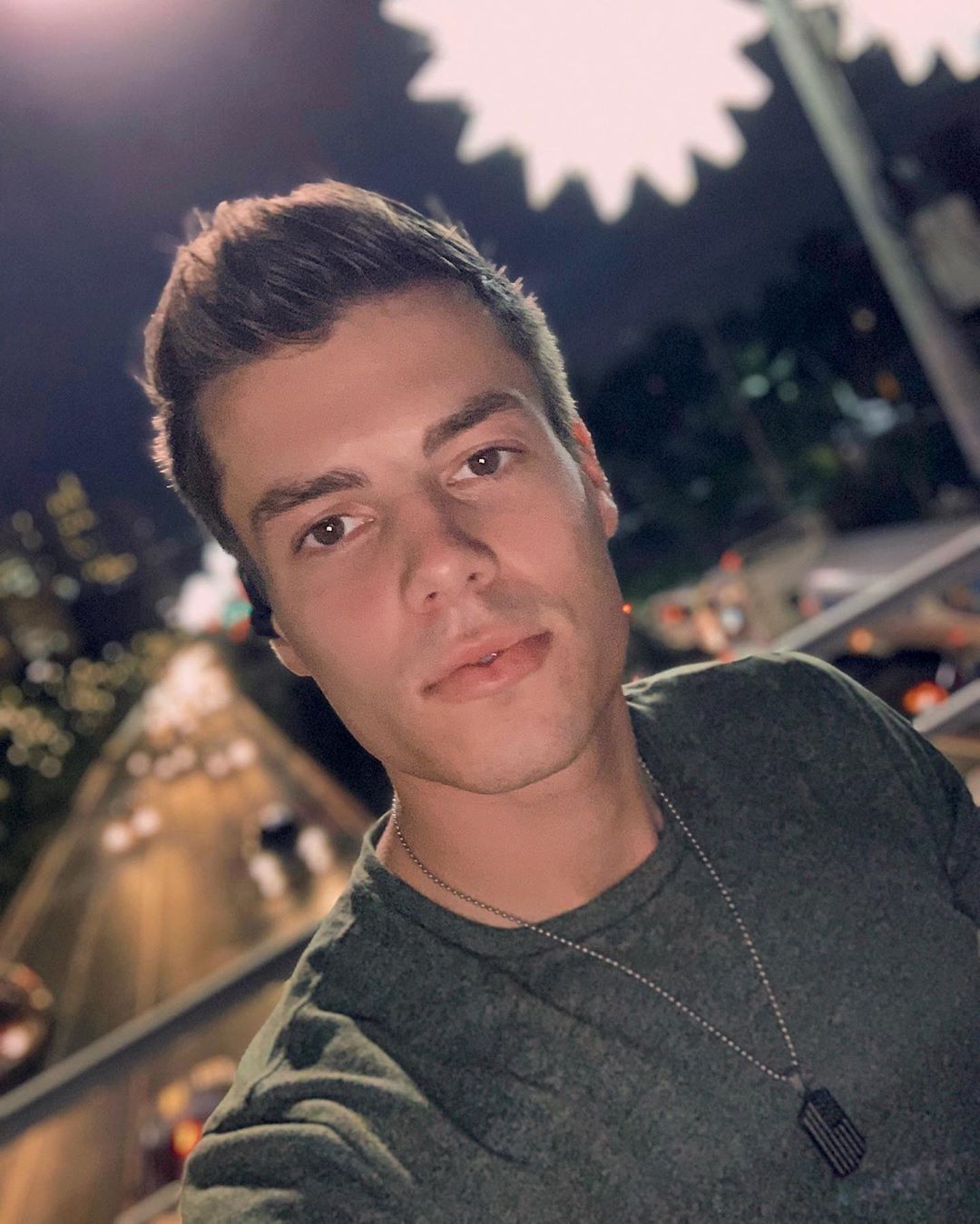 The Counting On star has also been linked to family friend Caleb Williams.

As The Sun exclusively reported, he was sentenced to 62 days in jail and 18 months probation on January 22.

He checked into jail in Illinois on January 27. 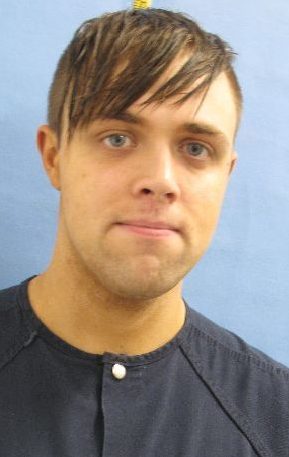 The Arkansas native was also rumored to be dating Caleb’s brother Jacob, who denied the romance rumors at the time.

Jana has been dubbed “Cinderella Duggar” because of her single status at age 30.

She also helps to raise her younger siblings. 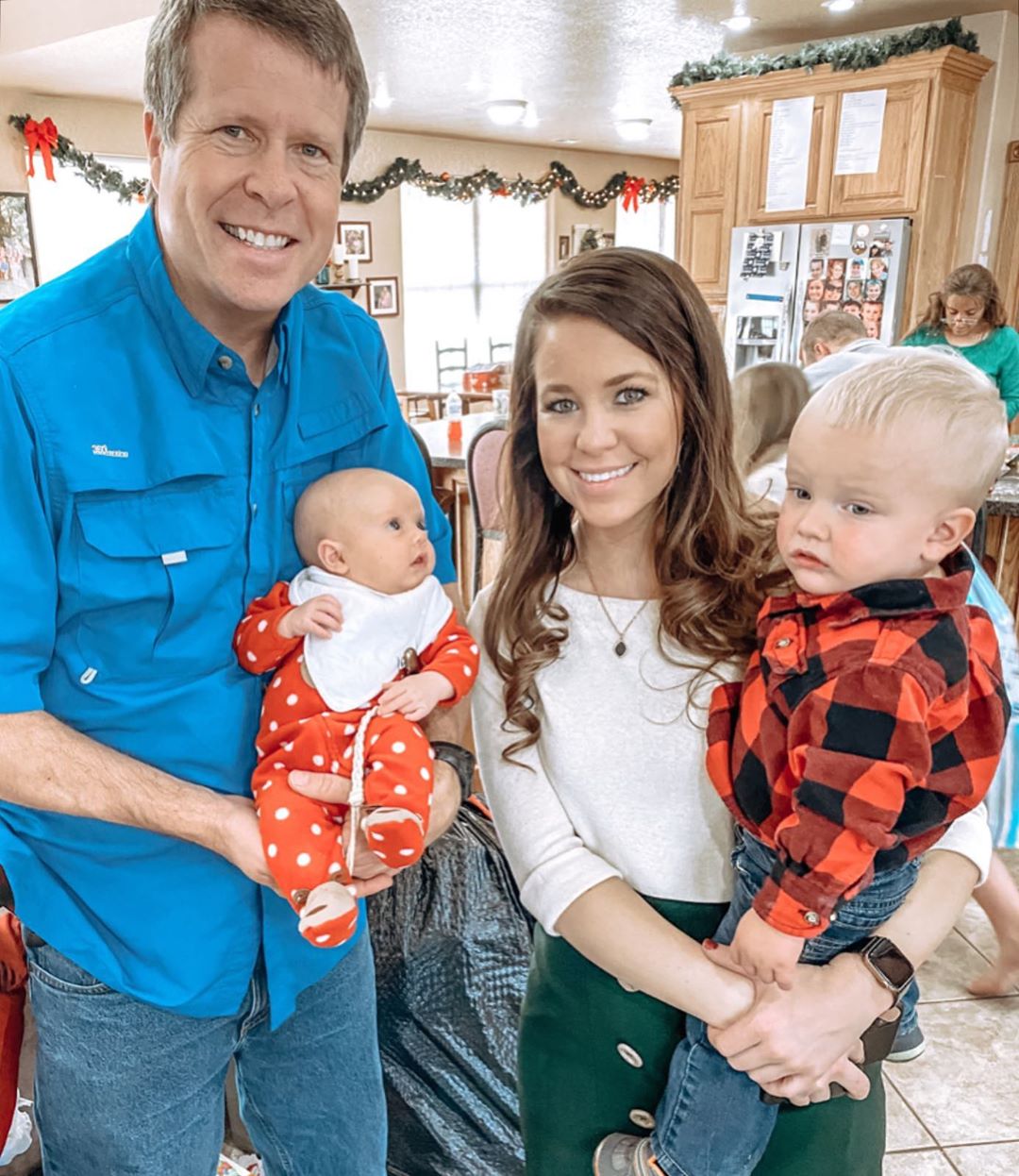 Jana’s younger siblings Jill, Jessa and Jinger tied the knot in their early twenties, as Joy-Anna got married at age 18.

Jana’s dad Jim Bob even poked fun at her for still being single.

He said in 2018 during an appearance at a church in Australia: “Jana is now 28 years old… still single. So she’s still praying for the one the Lord has for her.”

When the audience laughed, he said she is a “fine young lady.”