EASTENDERS fans are in shock after Ian Beale betrayed his own brother Ben Mitchell by reporting his car heist to the police.

The debt-ridden businessman – who is played by actor Adam Woodyatt in the BBC soap – had overheard Ben discussing the heist in the Queen Vic – and asked to be pat of it to get a quick payday. 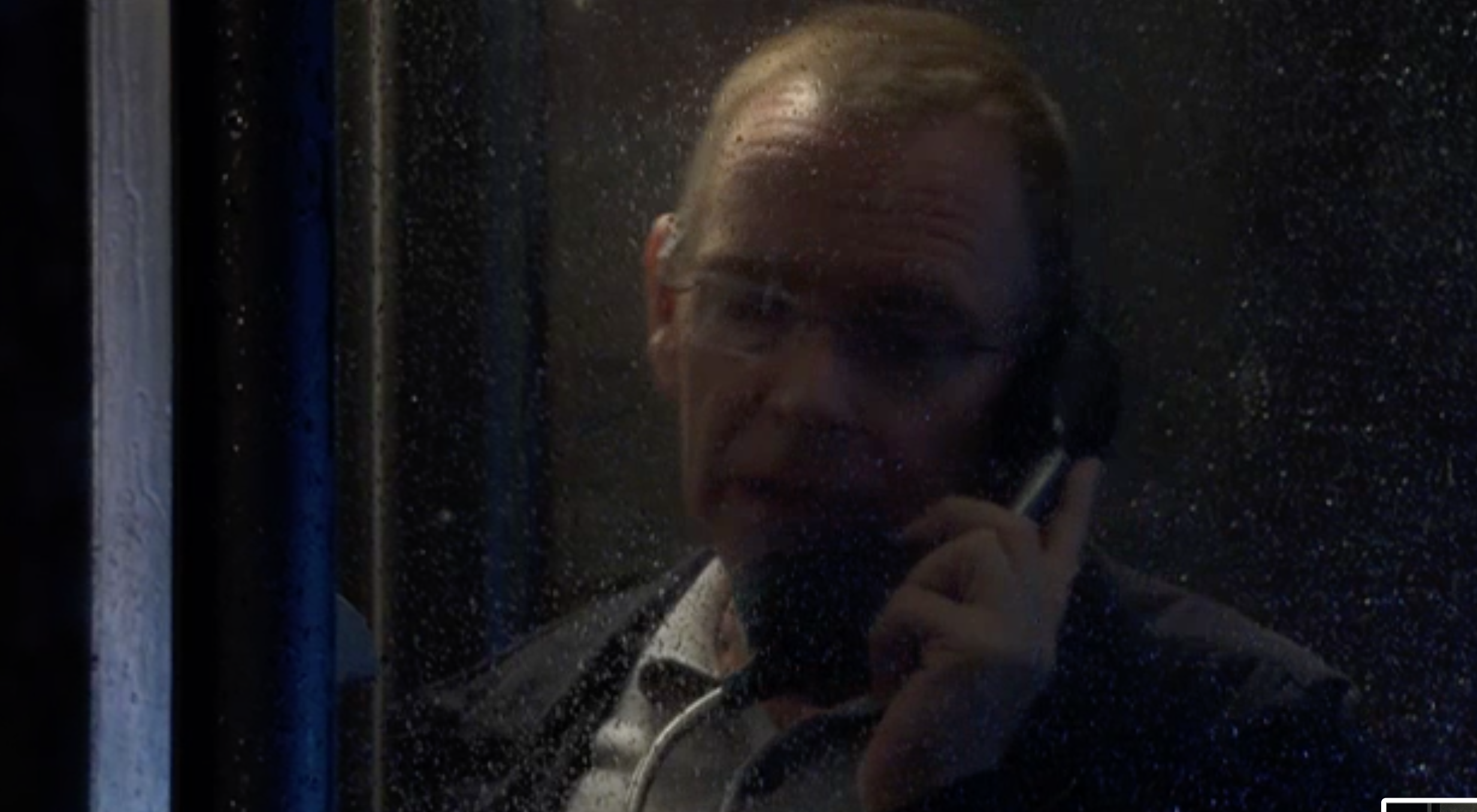 Unfortunately for Ian, Ben knows about Ian scamming their mother out of the cafe mortgage money – and he was in no mood to help him.

Ian asked him for money and Ben replied: "I suppose I could get you some cash. Beg first. You said you'd beg."

But as Ian began to kneel to beg, Ben burst out laughing.

"How pathetic are you?" he said. 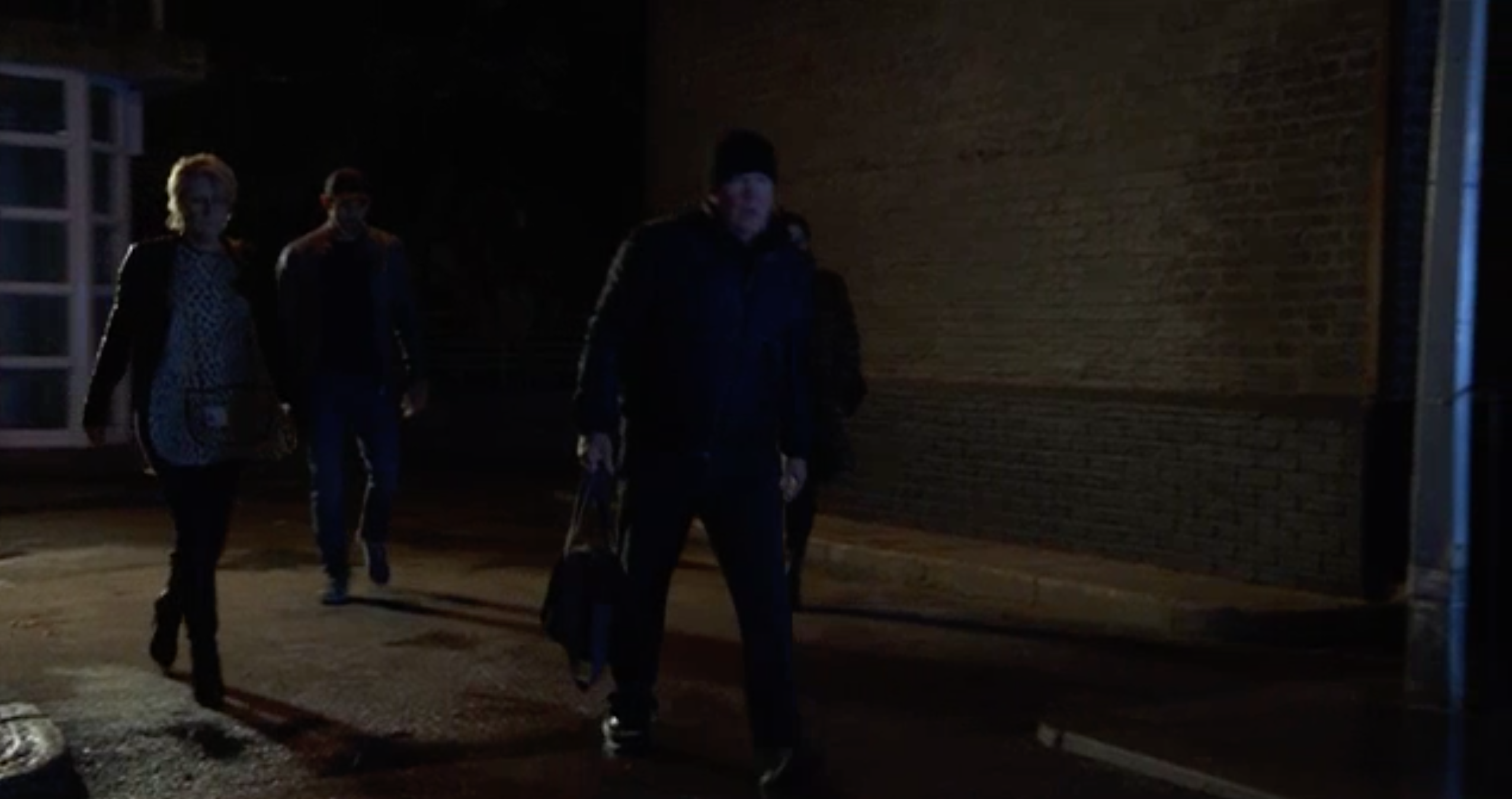 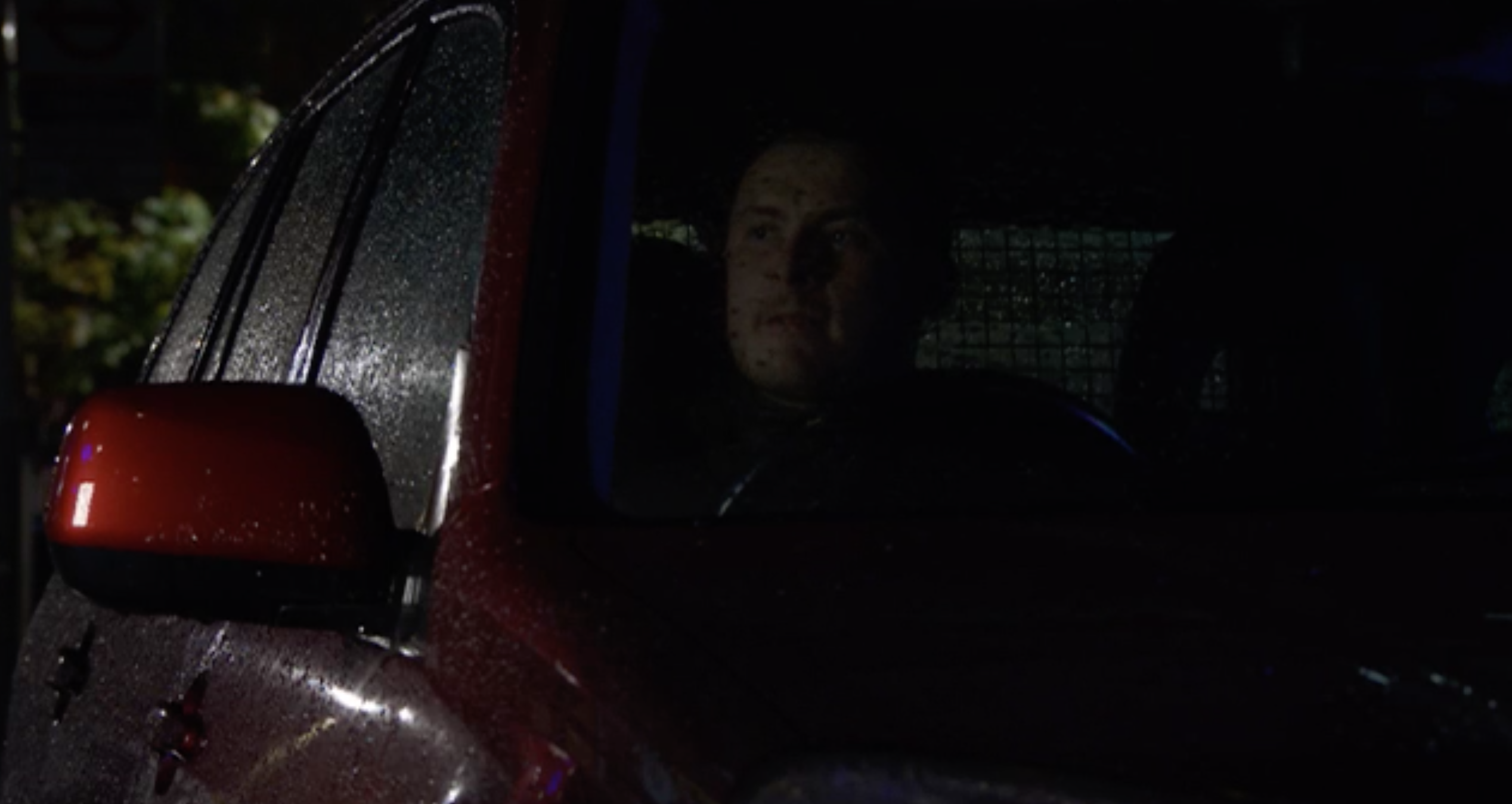 "I wouldn't give you the muck off my shoe Ian.

"You are nothing to me. I really hope you lose the Vic.

"I hope you lose Sharon too. I've seen you chasing her around with your fury tongue hanging out.

"What are you going to do – hit me? Go on – try. See you ain't going to do anything because you are a spineless little man."

Ian was left seething and later watched Ben and Phil to see them leaving and then he called the police to report them.

Fans were in shock at the weasel's behaviour.