SONIA Fowler gives her father Terry Cant another chance next week in EastEnders.

Sonia’s first meeting with her long-lost dad Terry – who is played by actor and comedian Brian Conley – doesn’t go to plan this week when he turns up with a fake name. 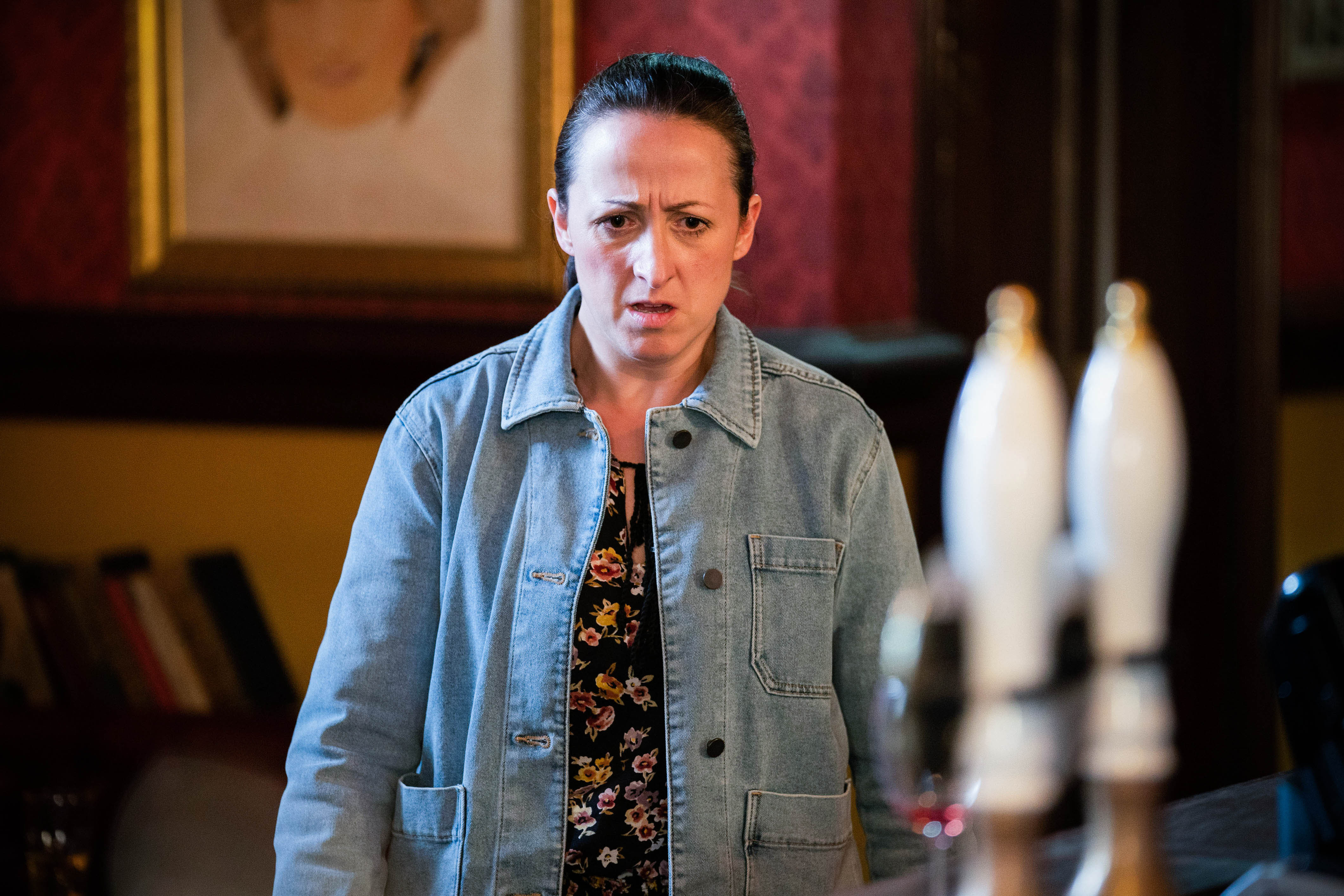 But next week, Keegan leaves Sonia doubting her decision to cut Terry, aka Rocky, off when he says he’s grateful he gave Mitch another chance.

Sonia decides to take things step by step with her dad. 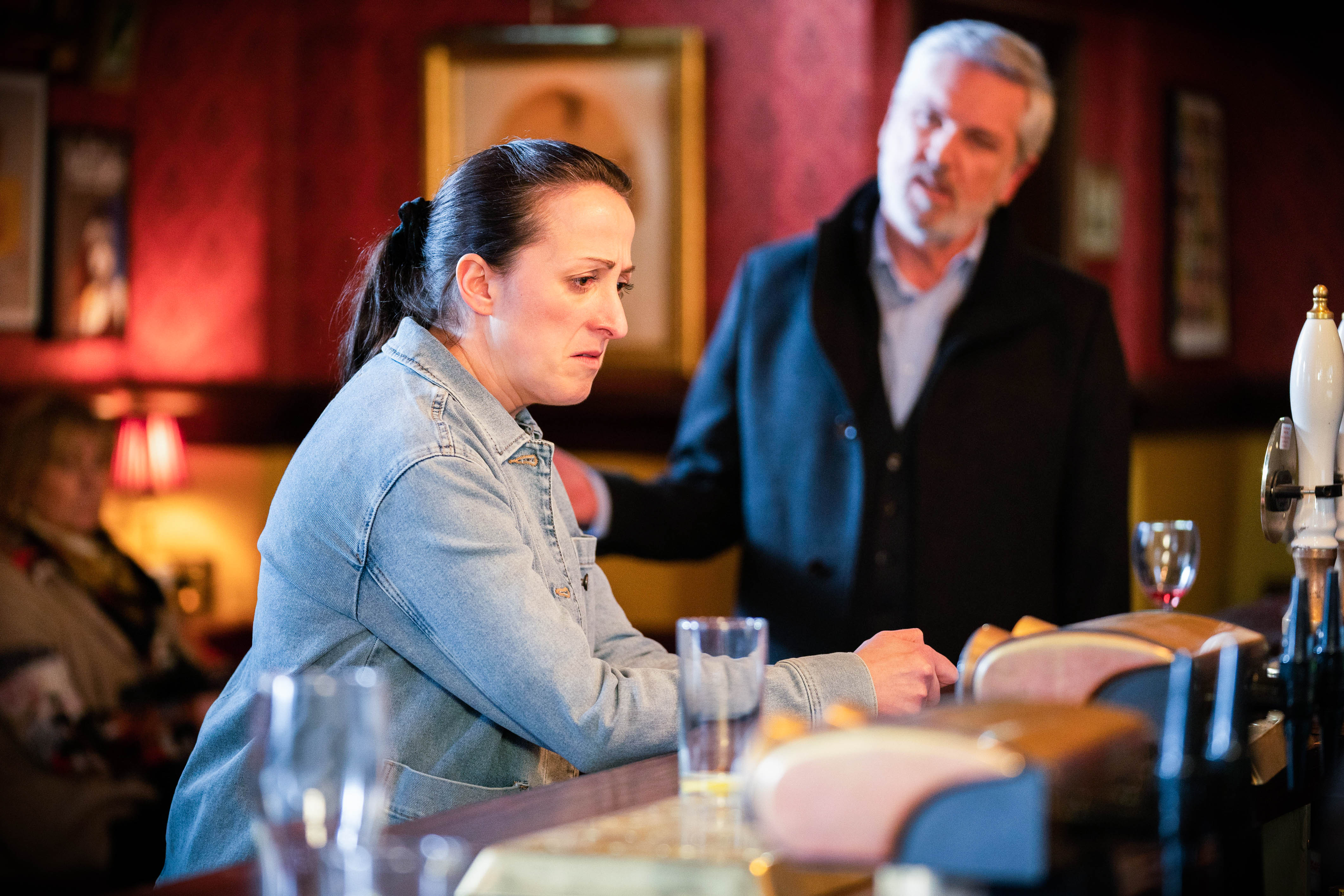 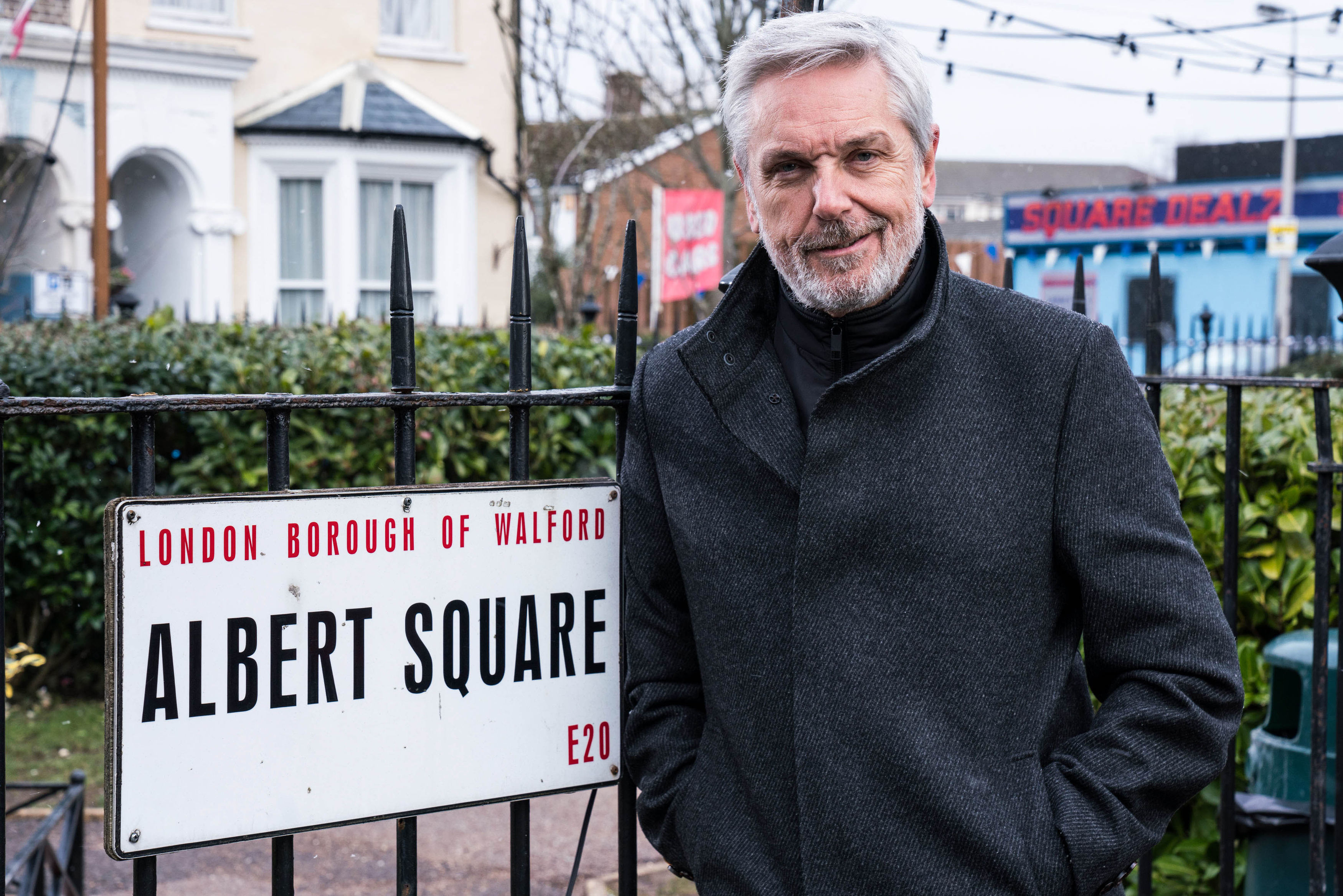 But when she pops into The Vic later, her plan is ruined as she comes face to face with Rocky again.

Will he put his foot in it again?

This week, Sonia manages to insult Rocky when she tells Dotty she won’t stand for her flirting with sleazy old men at the club and gestures at him, unaware who he is.

Sonia is stunned to discover the old man she’s insulted is her estranged father, and does her best to avoid him.

When Tiffany and Denise are charmed by Rocky, Sonia is forced to talk to him but decides to test his identity.

Mila worries about her mum’s intentions when Kioni reveals she’s taking her away for the weekend soon and decides to stage an intervention.

Mila asks Kathy, who’s been keeping a roof over her head ever since she revealed she was homeless, asks if her sister can stay for a bit but doesn’t get the response she’s hoping for.