The actor will depart the show later this year in an explosive storyline, The Sun Online can reveal – though the door will be left open for a comeback. 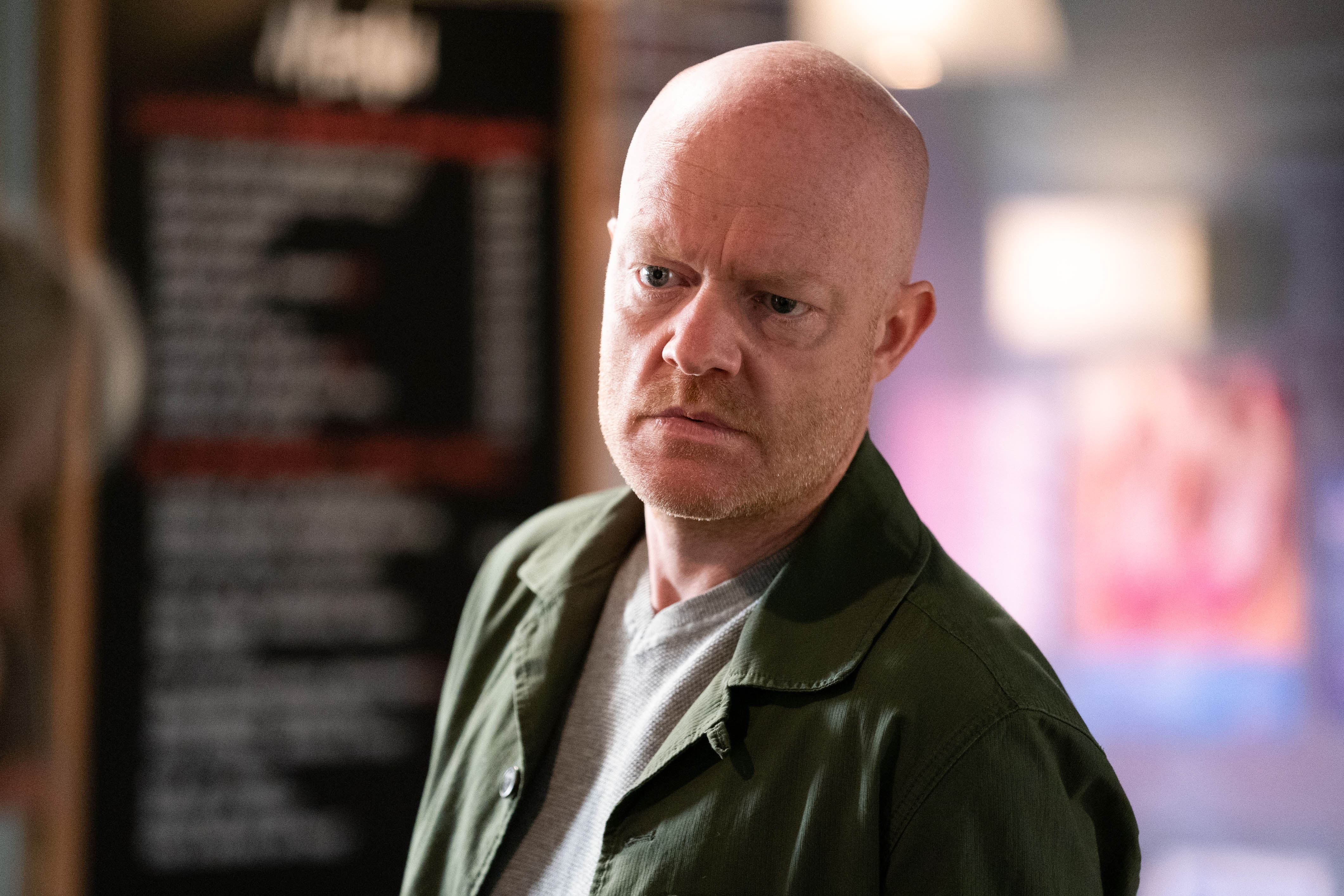 An insider said: "Sometimes in soapland big characters have to leave.

"Bosses are staying tight lipped about what they have planned for Max but considering he has played a major part in the show for over fifteen years they are clearly planning something big and he will not be departing Walford quietly.

"Everyone will be sad to see Jake go as he is not only a great person to have on set but he’s also a fantastic actor."

Talking about his departure from the show Jake said: "I’ve had 15 wonderful years at EastEnders and have made some truly great friends. 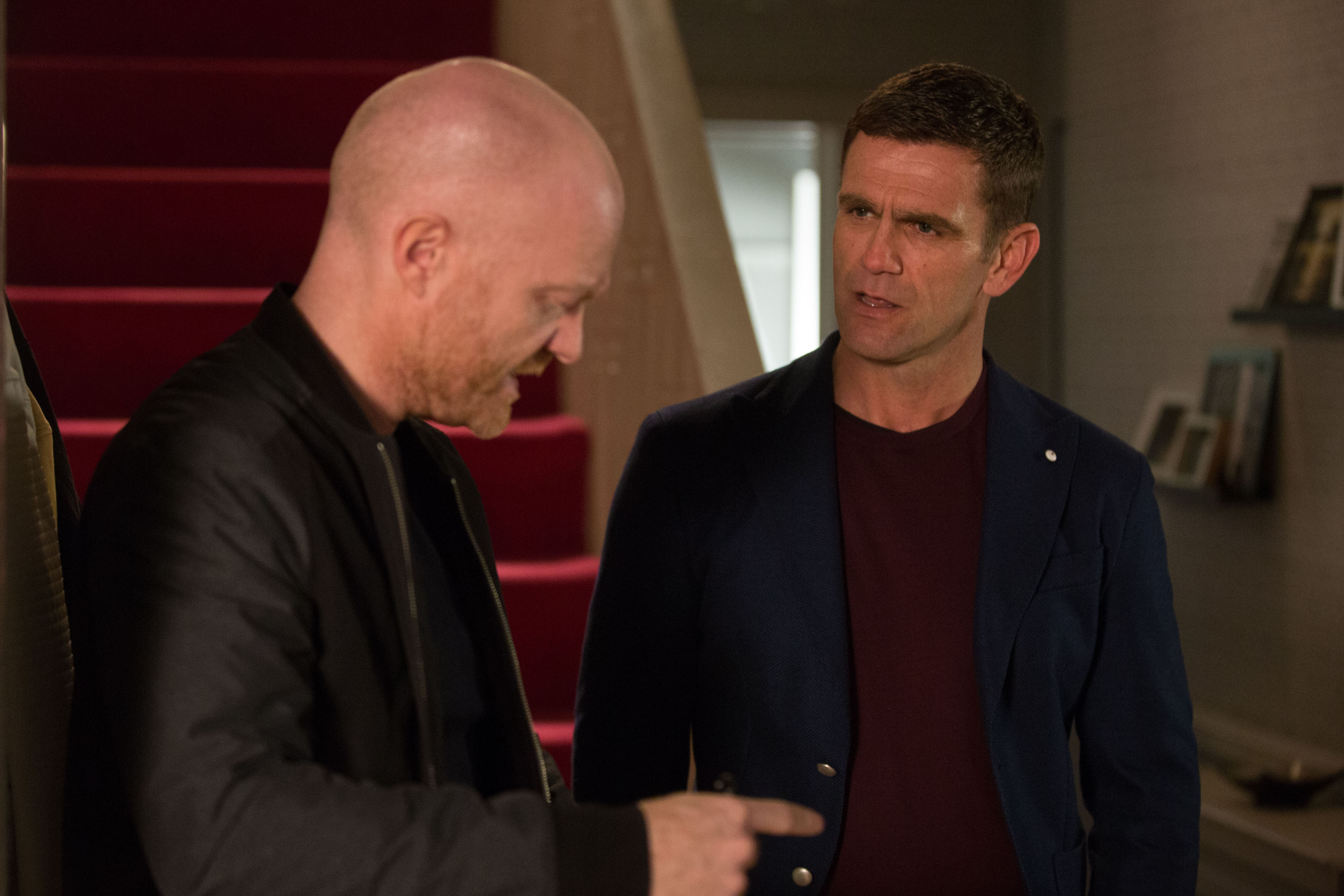 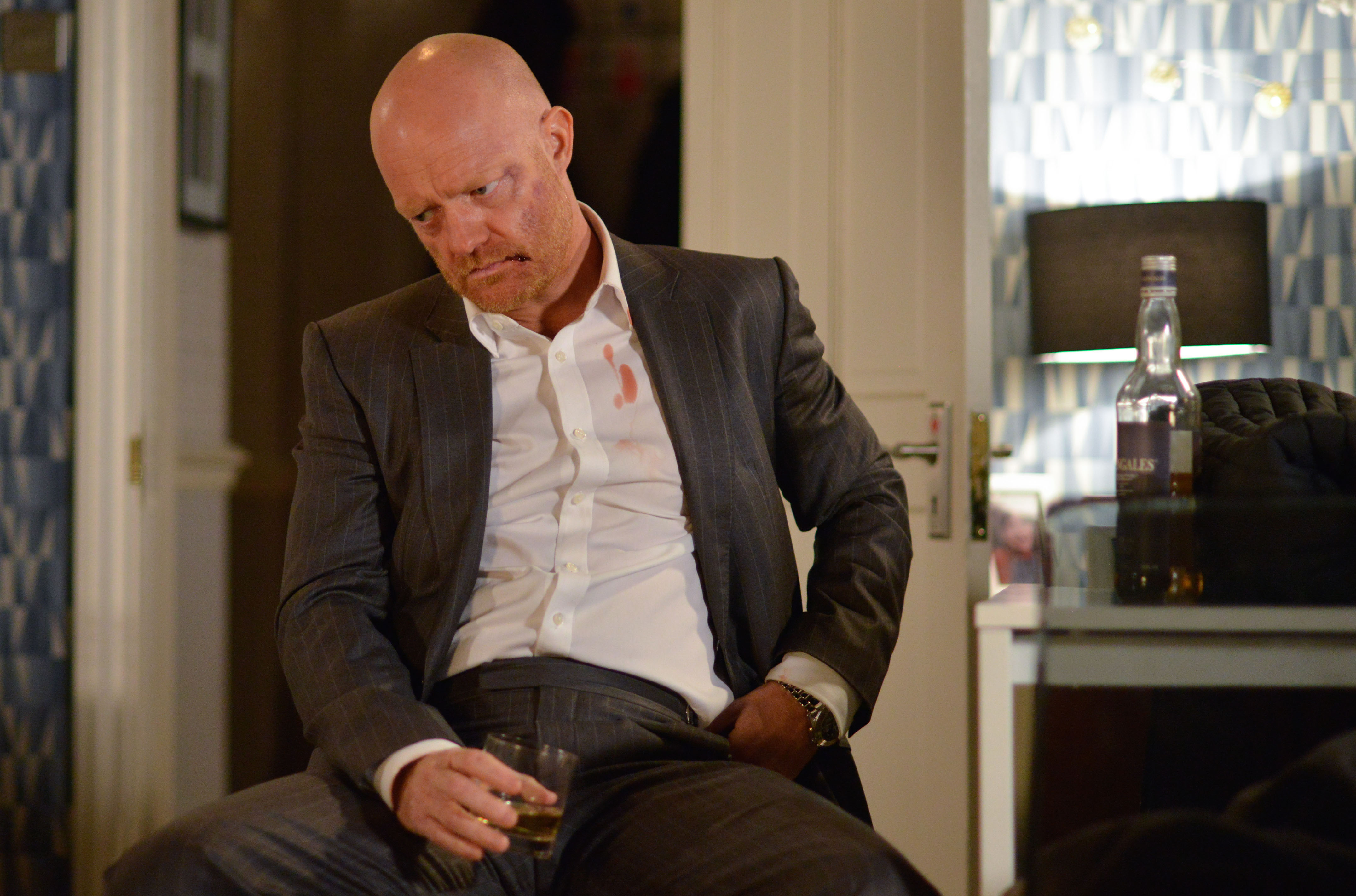 "I’ll of course miss everyone there but I’m grateful they have left the door open for Max and I’m excited to see what the next chapter holds."

Executive producer Jon Sen added in a statement: "Jake is a truly wonderful actor and EastEnders have been extremely lucky to have him for so long.

"We have a big storyline for Max that starts in the coming weeks and we are all very excited to see that play out."

Jake first joined the soap as Max in 2006 and he later took a break in 2015 when the businessman was sent to prison in the soap. 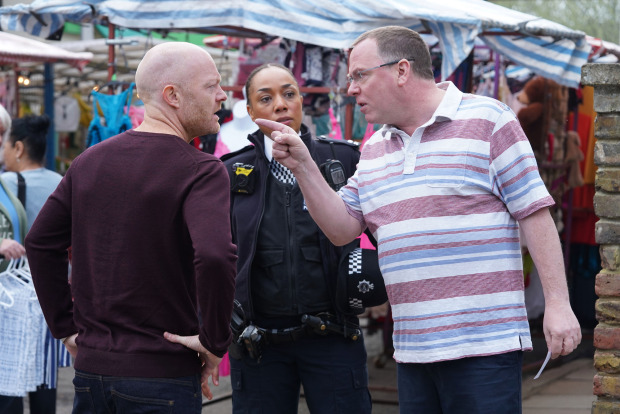 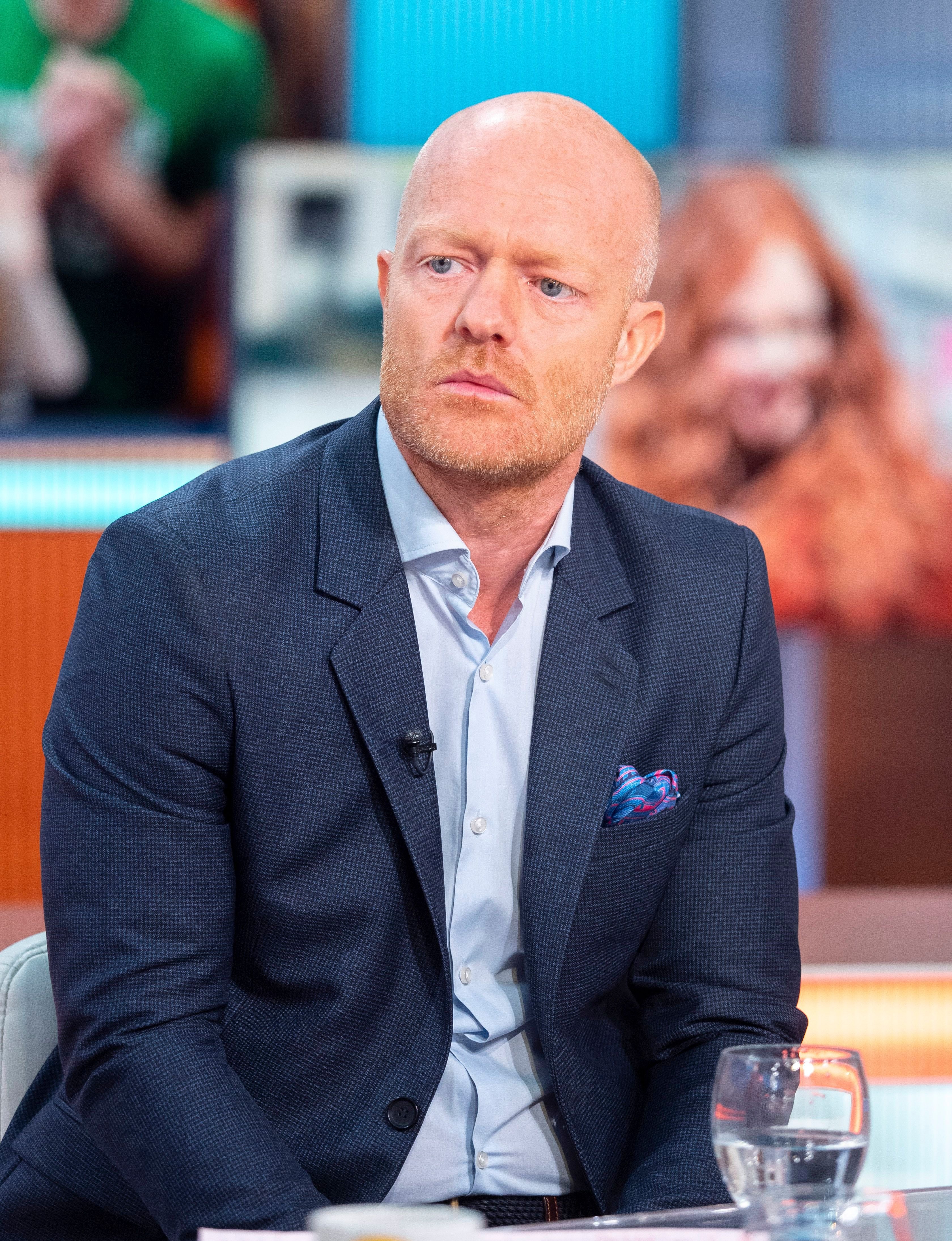 More recently viewers have seen Max sell his half share of Walford East to Ian Beale – and be cheated out of the proceeds.

His on-screen children Bradley and Abi both died after falling from the Queen Vic roof, while his daughter Lauren became an alcoholic and ran off to New Zealand.

Max is currently raising granddaughter Abi – named after her mother – with his former wife and sister-in-law Rainie Cross, but she has yet to discover that he hid his money from her during the divorce.

Over the next few weeks viewers will see Max become increasingly desperate to get his money back from Ian – but how far will he go and will it lead to his exit?