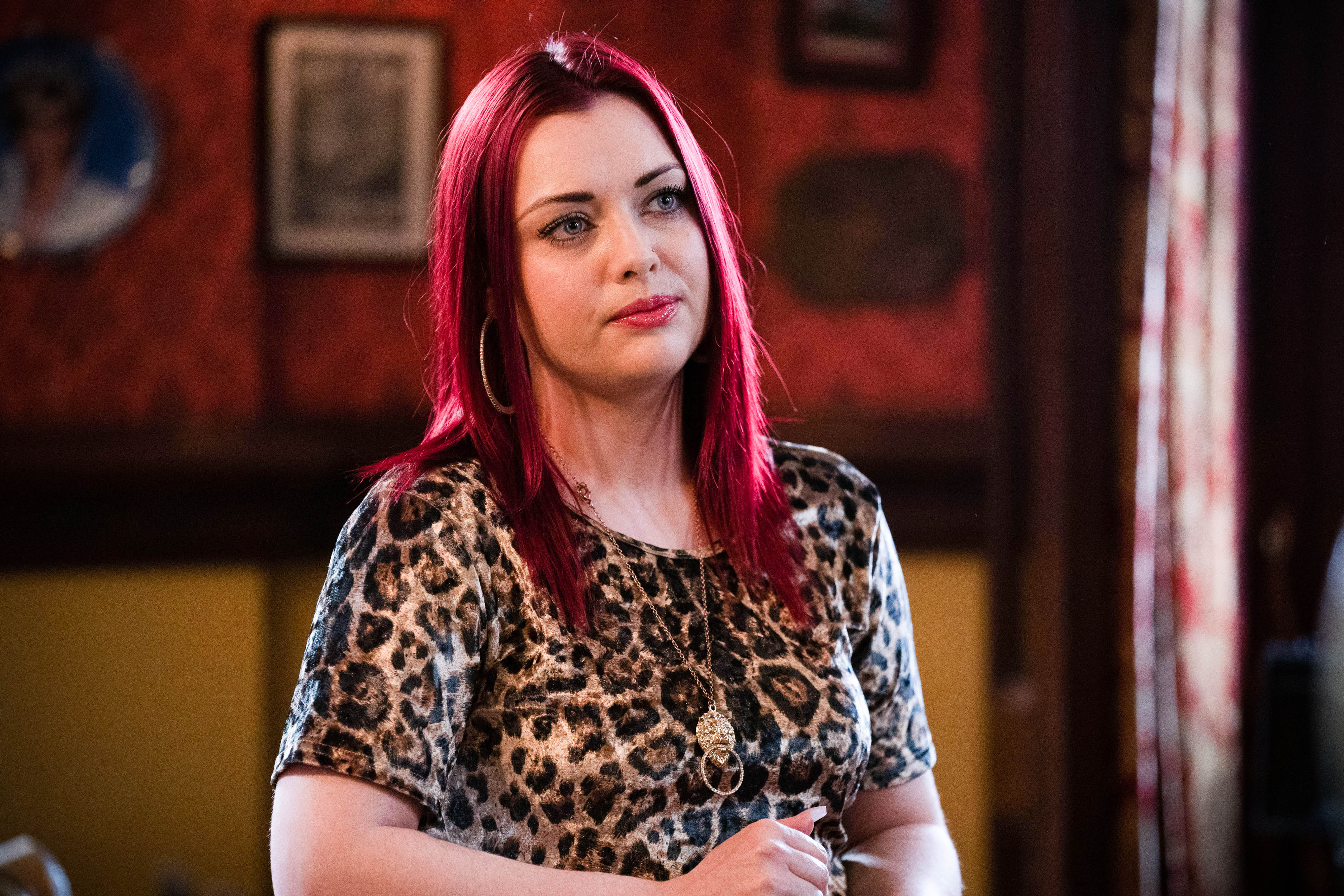 EastEnders star Shona McCarty has revealed that she turned down a chance to compete in Strictly Come Dancing due to her anxiety.

The actress, who portrays Whitney Dean in the BBC One soap, was asked to take part in the Ballroom and Latin competition a few years ago, but explained that that that thought of the live shows made her ‘nervous’.

‘I’ve always wanted to do [Strictly]’ she said. ‘I was asked a few years ago to go on the show. But my anxiety got the better of me and I thought I would be too nervous to do a live show.’

‘But now my be a good time for me to conquer my anxiety – just go for it
and deal with it when I get there! I love dancing, I love the costumes,
and it’s such an iconic show.’

Shona, 29, discussed her battle with anxiety, revealing that she was unaware of just how common it is.

‘I never really get the opportunity to talk about anxiety,’ the soap star told Best magazine.

‘It has cropped up every now and then for me. I didn’t realise how common it was.’

Shona, who is also a singer, got the opportunity to show off her incredible voice during a recent EastEnders episode, as Whitney took to the stage in The Queen Vic to serenade the punters.

Whitney stunned the residents of Walford to silence with a superb rendition of Leona Lewis’ 2007 track Homeless, which featured on the X Factor winner’s debut album Spirit.

After receiving a round of applause, she once again hit the mic, this time singing Leona’s cover of Snow Patrol hit Run.

It went down a treat with the audience, and Leona herself was quick to praise the show, saying that Shona’s version of Homeless was sung ‘so beautifully.’

The Bleeding Love hitmaker added that it ‘means everything’ to have her music included in the popular show.

‘Excuse me while I hyperventilate!!!,’ she wrote in a tweet.

‘To see someone sing my song (and sooo beautifully) on a show I grew up watching. this means everything to me!!!’