ED Sheeran has got a new tattoo to represent to his future kids, according to reports.

The Thinking Out Loud singer added to his collection of body art on his back in "honour of his five future children." 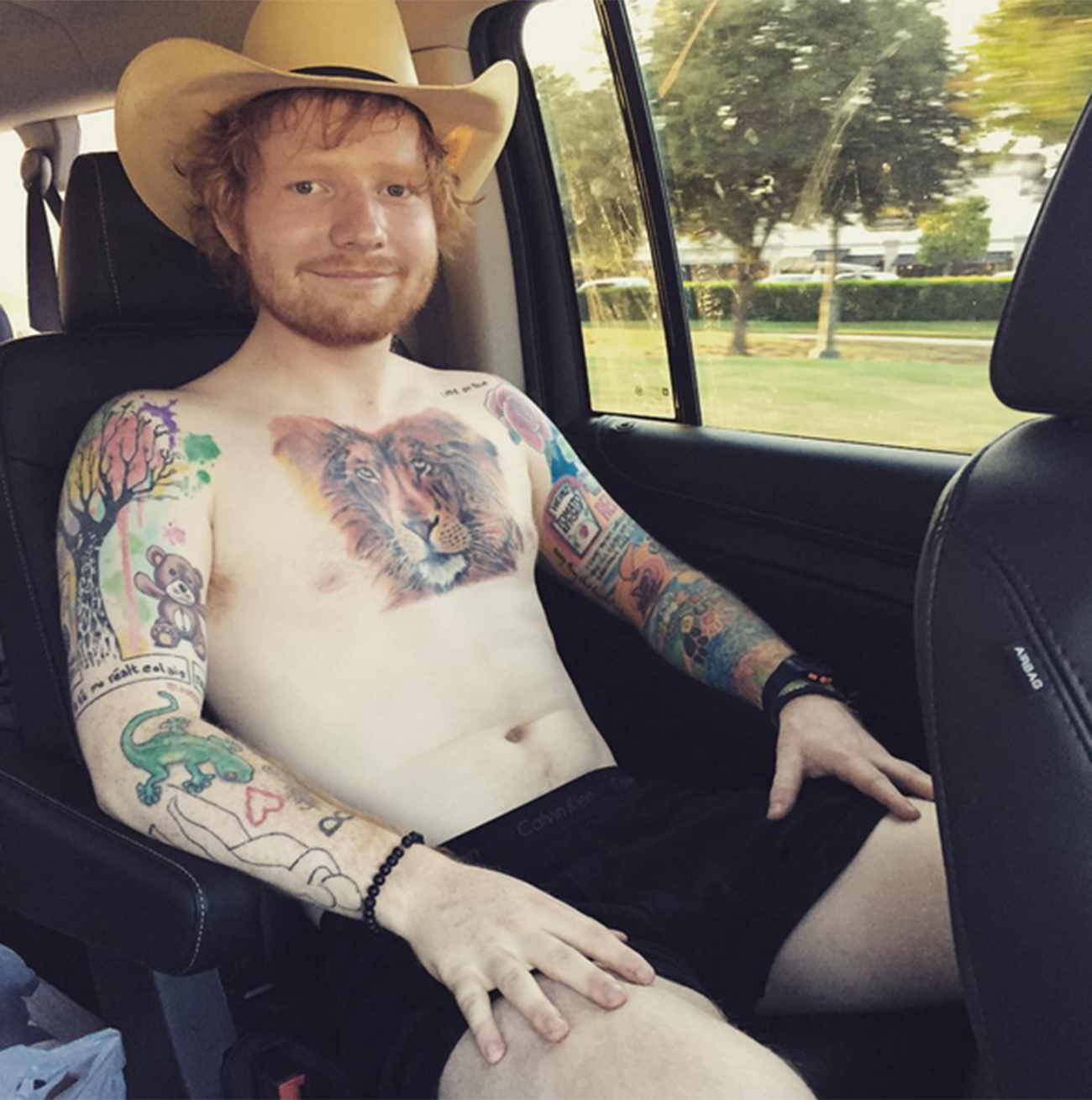 The 29-year-old had rings tattooed on his back and plans to add their future kids' hand-prints inside each circle.

An insider told the Mail on Sunday: "Ed comes from a large Catholic family and he wants to have a house full of kids.

They continued: "He has had five intertwined circles put on his back that look a bit like the Olympic rings. He wants to put a tattoo of a palm print into each circle."

Ed's manager Stuart Camp claimed that the popstar may now be thinking about starting a family now he has taken a break from music. 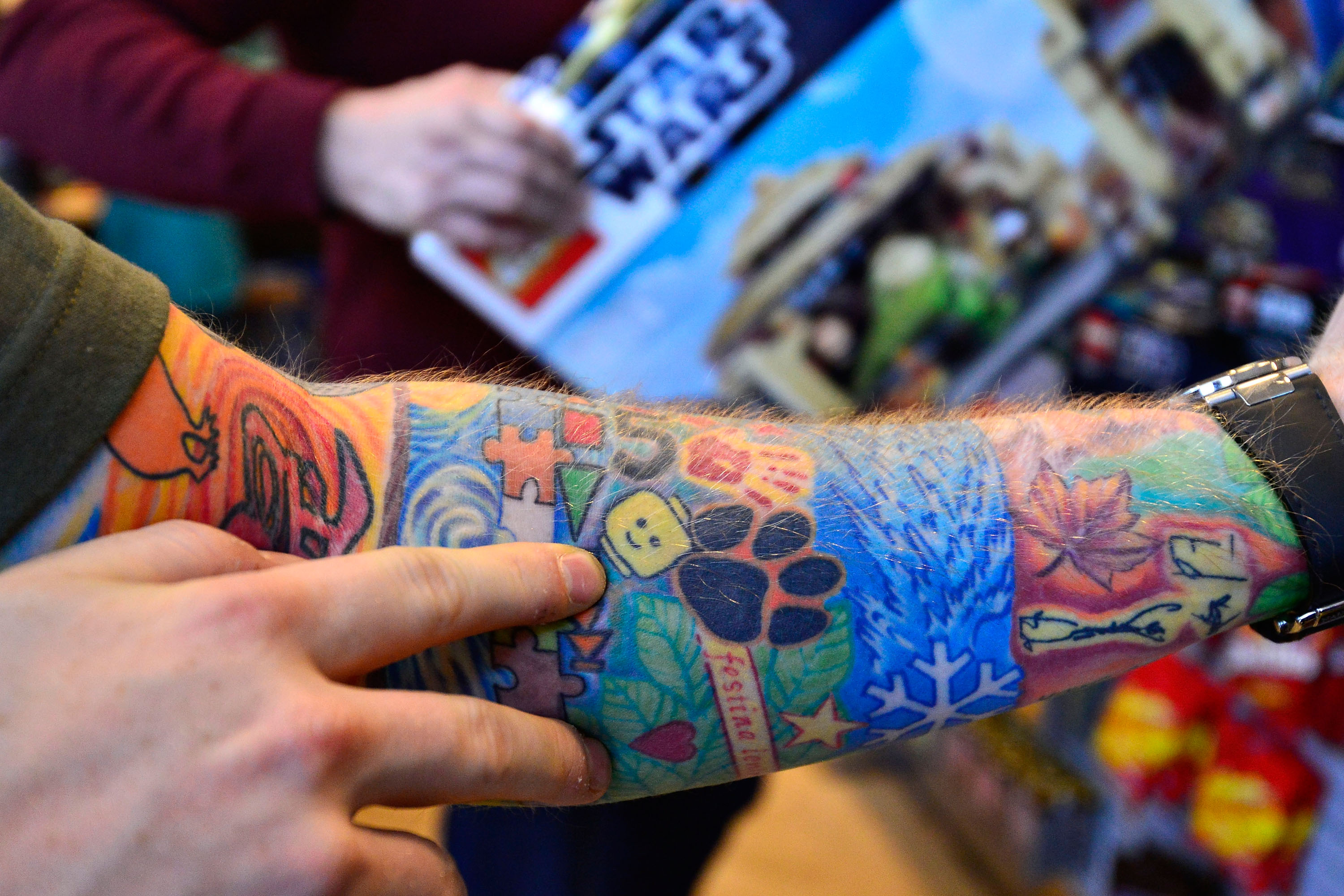 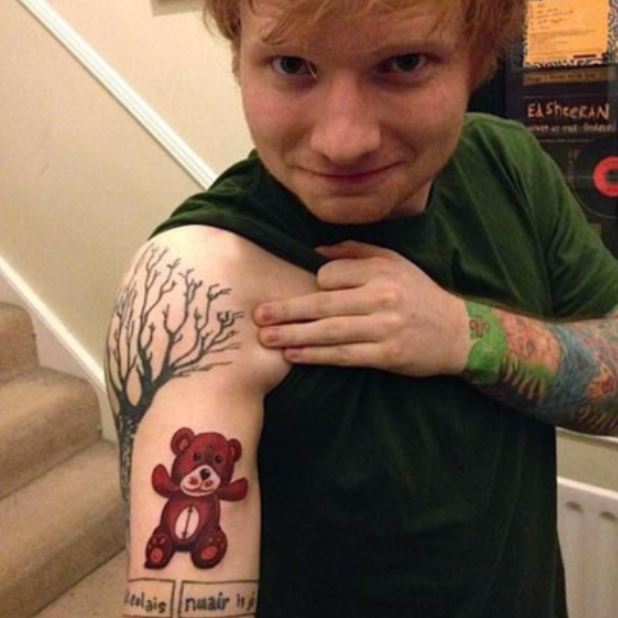 "He won’t sit still for long. He’s not the holiday sort. But things may change – he could have a young family relatively soon," Stuart told Music Week last year.

Ed is married to 27-year-old Cherry Seaborn and is known for getting some wacky and extravagant tattoos.

His tattoo artist, Kevin Paul, thinks a lot of his tattoo’s are "s**t" but understands why Ed gets them.

Talking about those who have made fun of Ed's body artwork online, he said: "I agree with most of it, his tattoos aren’t very good. And I take the p**s out of Ed all the time, when I’m with him, that they are s**t. They are! But every single thing that he’s got is personal to him." 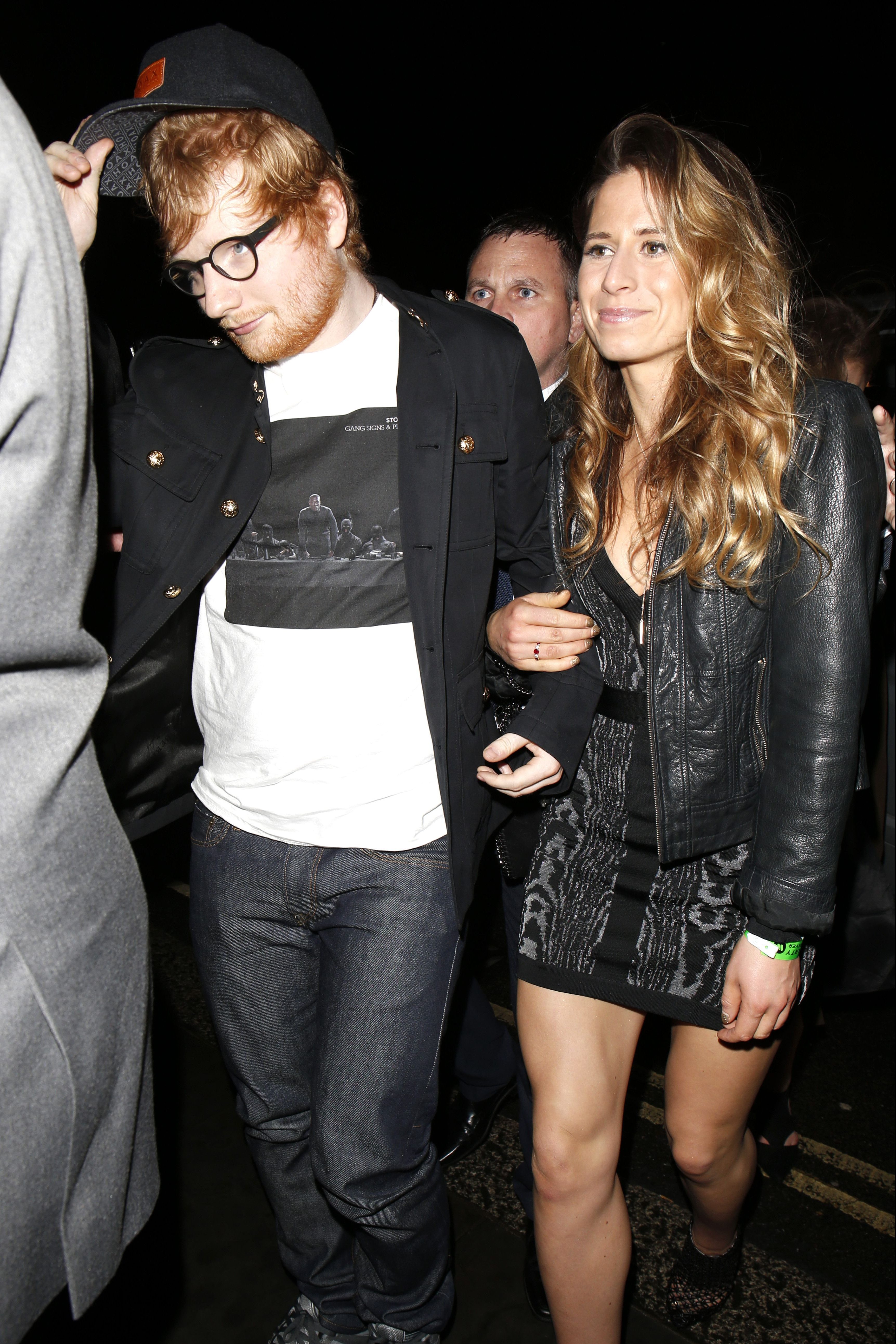 He’s opened a restaurant in London and has just been granted permission to serve alcohol to drinkers as long as they are seated.

But local councillors have told the singer he must adhere to strict rules if he wants to keep his license to serve drinks at Bertie Blossoms in Notting Hill.

They include no free booze promotions, drinking games where punters can down booze in a set time or where alcohol is poured directly into the mouths of revellers.