Elon Musk Was the Worst 'SNL' Host Ever 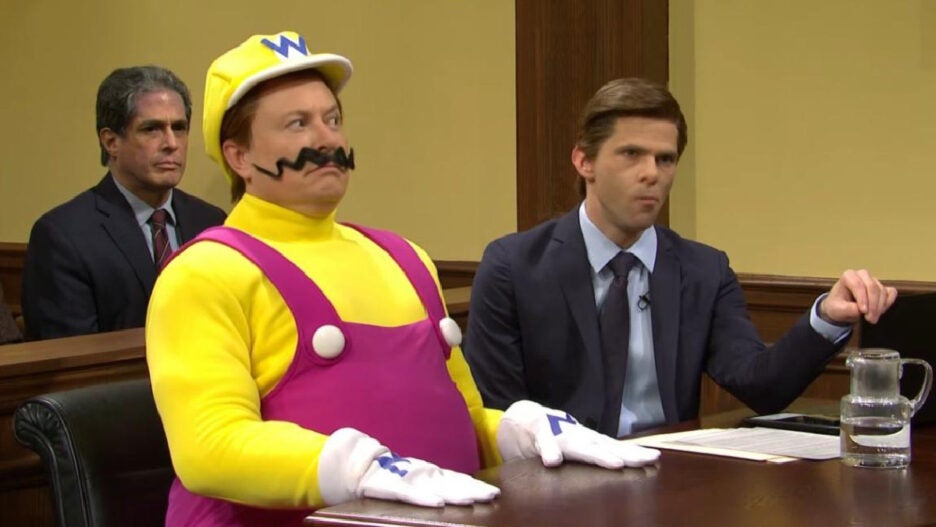 There were any number of reasons to be angry about “SNL” tapping Elon Musk to host, including plenty of solid ethical and moral ones. Like the time he mocked people’s gender pronouns. Or that time he publicly threatened labor organizers at Tesla. Or any of the other many reasons.

But on top of those things, there was another big reason that you might think would be important to the powers that be at “SNL.”

Elon Musk isn’t funny or entertaining in the least.

Sure, you could make an argument that Donald Trump was worse. From a moral standpoint, it’s hard to be worse than the guy who may end up causing the end of American democracy. There never has been and never will be a good reason for Trump’s “SNL” gig.

But at least Trump, if you can make yourself forget how terrible he is as a person, is such a clown that he’s got some level of entertainment value. He might be one of the worst people who’s ever lived, but at least he isn’t boring. And he undeniably has the personality of an entertainer.

Elon Musk doesn’t have that. Nope. He’s just a black hole of fun, without a shred of charisma, and he delivered a performance that’s on the level of what you’d expect to see in a middle school play.

The perfect illustration of Musk’s ability to suck all the fun out of every “SNL” sketch he participated in came midway through the episode. There was a digital short about a crime drama set in Pennsylvania that, like HBO’s new Kate Winslet series “Mare of Easttown,” is promoting its use of “authentic” regional accents.

It’s a pretty funny bit, thanks in large part to the fact that it has very little Elon Musk in it. But I guess they couldn’t leave him out completely — he popped up at the very end, immediately deleting any momentum and goodwill the sketch had built up, bringing the whole thing to an awkward standstill. At that moment, it felt like I was staring into the abyss. 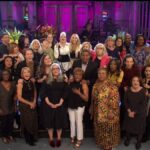 I’ve embedded that sketch below. Just look at it.

This episode, though, felt like a bad episode with a bad host. Aside from that amusing digital short, there wasn’t a lot of good material here. A good host could have salvaged it. Elon Musk rushed through every single line so that it was hard to even understand what he was saying half the time, slipping from one accent to another seemingly without realizing he was doing it, and generally just being dramatically out of his league among the “SNL” cast members.

And he was never even once funny.

Not that he’s the first “SNL” host to not be funny, of course — the long history of non-entertainers hosting is full of them. But usually when the host is bad at it, “SNL” will attempt to minimize their presence, even leaving them out of some sketches. But Elon Musk’s presence didn’t feel like it was mitigated at all. This episode used him the way it would use a good host: As much as possible. And I think that’s why this one felt particularly awful.

Am I letting my personal feelings about Elon Musk color my evaluation of his “SNL” gig? You bet. I have to watch this show every week whether I like it or not. I wasn’t happy when they announced he would host. But I’m much more unhappy as I think back on the 90 minutes of Elon Musk failing to land even a single joke that I will never get back.

If I’m lucky enough to have a death bed, I bet this “SNL” episode will pop into my head. I could have spent this time doing literally anything else. But I didn’t do anything else. I watched Elon Musk embarrass himself over and over again in the name of “entertainment.”

And that’s something that’s gonna haunt me.