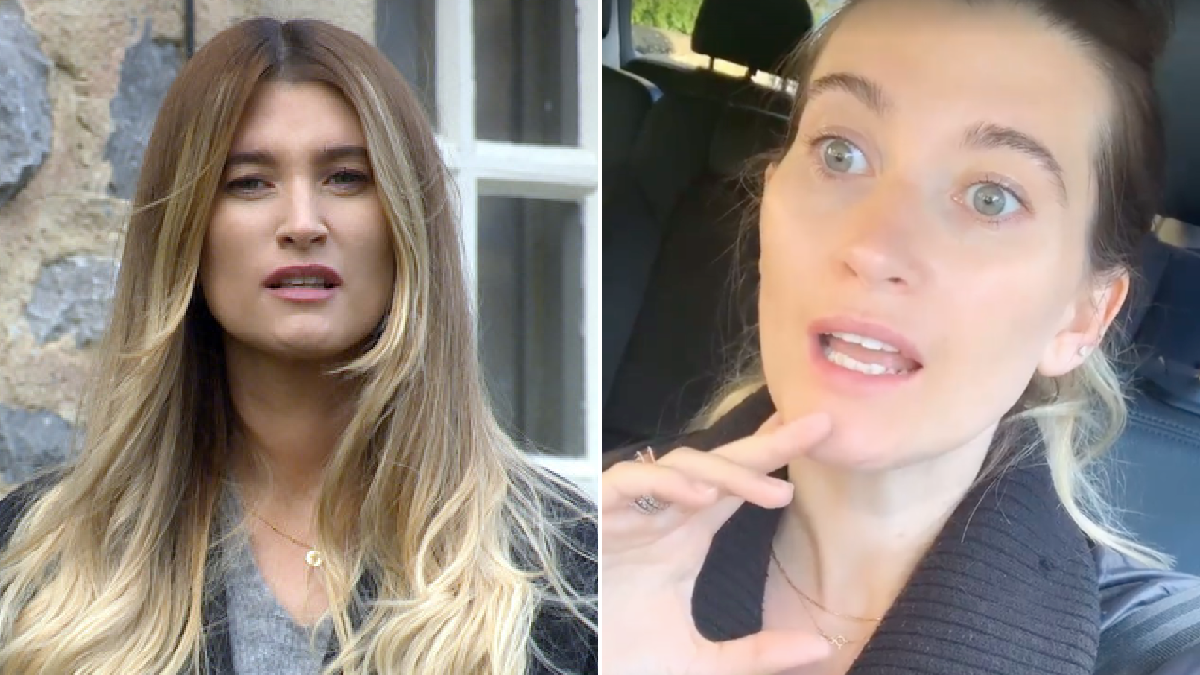 Emmerdale star Charley Webb has been left ‘in agony’ after someone ‘smashed’ into the back of her car.

The actress – who portrays Debbie Dingle on the ITV soap – booked an appointment with a chiropractor to have her back seen to, following the accident which took place yesterday.

‘So, I’m out of the house early, got a chiropractor appointment,’ said Charley on her Instagram Stories.

‘I was driving home yesterday and somebody smashed into the back of my
car on the motorway.

‘I was still, there had been a traffic jam and the girl was really apologetic, bless her, but I’d been stationary for quite a while so she obviously wasn’t concentrating or watching where she was going because she came right into the back of me.

‘And it wasn’t actually that big of an impact – I didn’t jerk forward or
anything but my lower back, I’m in agony.

‘It must just be like the adrenaline at the time you don’t realise and I don’t understand quite why it’s as bad as what it is but, oh my word, it’s so painful.’

The soap star confirmed that the car didn’t appear to be all that damaged, but admitted that she was relieved that she didn’t have her youngest child Ace in the car at the time.

‘There doesn’t seem to be much damage on the car, I don’t know if anything is wrong internally,’ she told her followers.

‘The back of the car looked alright. But it’s just people not concentrating when they’re driving, it’s so dangerous.

‘Luckily, I didn’t have Ace in the car because that would’ve been a different story.’