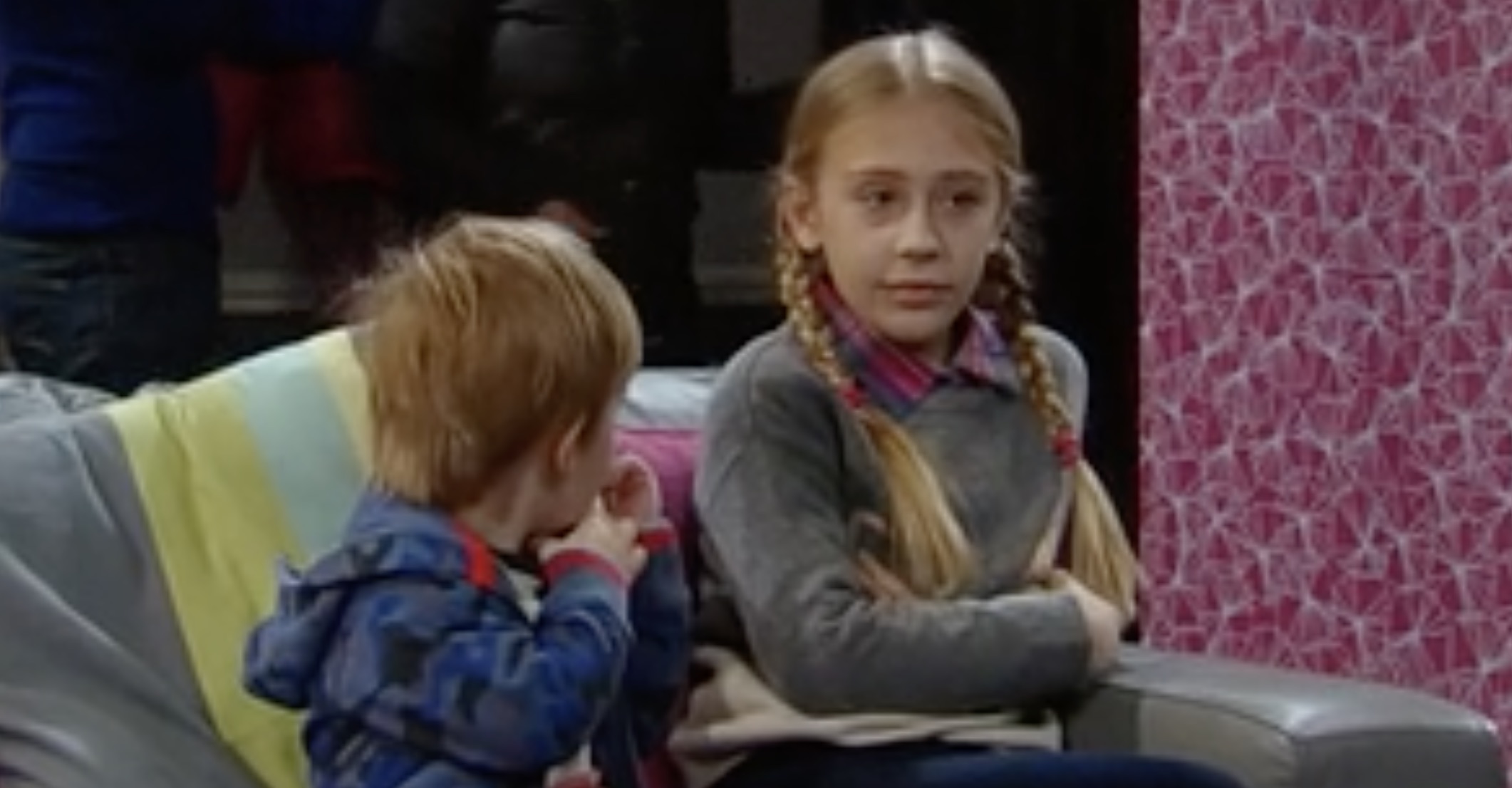 The actress, who played Sarah Sugden prior to current star Katie Hill, regularly updates fans on social media with what’s going on in her life.

She recently shared a selfie, showing off her new look.

The post featured what Sophia described as a ‘weird’ filter, as it replicated her hair three times.

The soap star portrayed Sarah for nine years, making her first appearance all the way back in 2007.

During her time in the show, Sophia was involved in several huge storylines, including Sarah’s need for a bone marrow transplant after falling ill with a genetic condition called Fanconi anemia as well as leukemia.

She was also heavily involved with the Killer Cameron plotline.

Sophia left Emmerdale in 2016, and Katie Hill took over the role of Sarah the following year.

A spokesperson for Emmerdale told Metro.co.uk at the time: ‘Due to the nature of the storyline the character of Sarah Sugden has been recast for an older actress.

‘The role will now be played by Katie Hill.’ 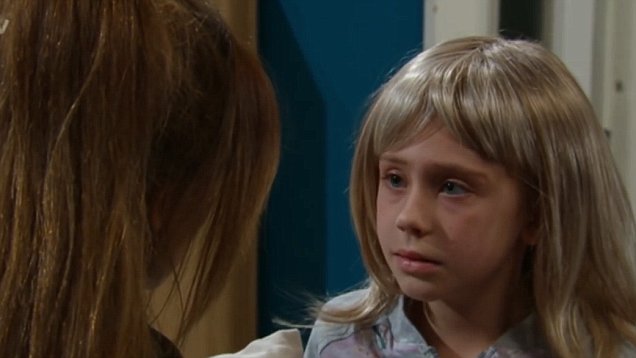 Katie’s iteration of Sarah is currently at the centre of a huge storyline that sees the character question the fragility of life in the wake of Leanna Cavanagh’s (Mimi Slinger) death.

She paid a visit to Leanna’s grave during last night’s double-bill, and came face-to-face with Liam (Jonny McPherson).

‘The endless possibilities of youth’, said the grieving dad, discussing everything Leanna would have had in front of her. 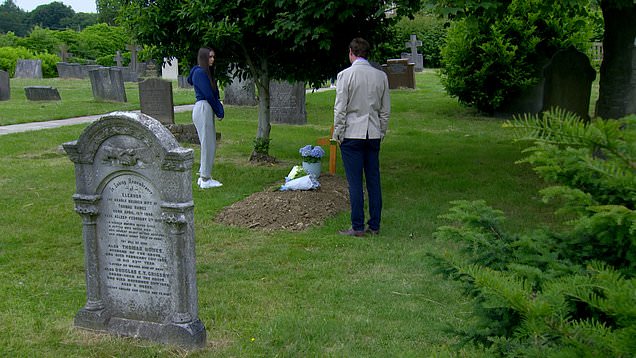 ‘You’d know all about that,’ he added, directing his comment at Sarah, who was left feeling uneasy.

‘Eat your greens, leave the booze, buy a bike, join a gym. It all counts for nothing if fate decides that today is your day.’

Sarah struggled to breathe, and she makes a quick getaway, before being taken to the hospital. While there, viewers learned the character had suffered an anxiety attack.

‘I think Leanna’s death definitely has an impact on Sarah and leaves her worrying about her own life and how something like this could happen to her,’ actress Katie Hill told Metro.co.uk.