EWAN McGregor’s eldest daughter shows off nasty cuts after being bitten by a dog before making her red carpet appearance.

Clara McGregor, 25, took a trip to the hospital 30 minutes before the premiere of the film ‘The Birthday Cake’ she co-produced starring her father. 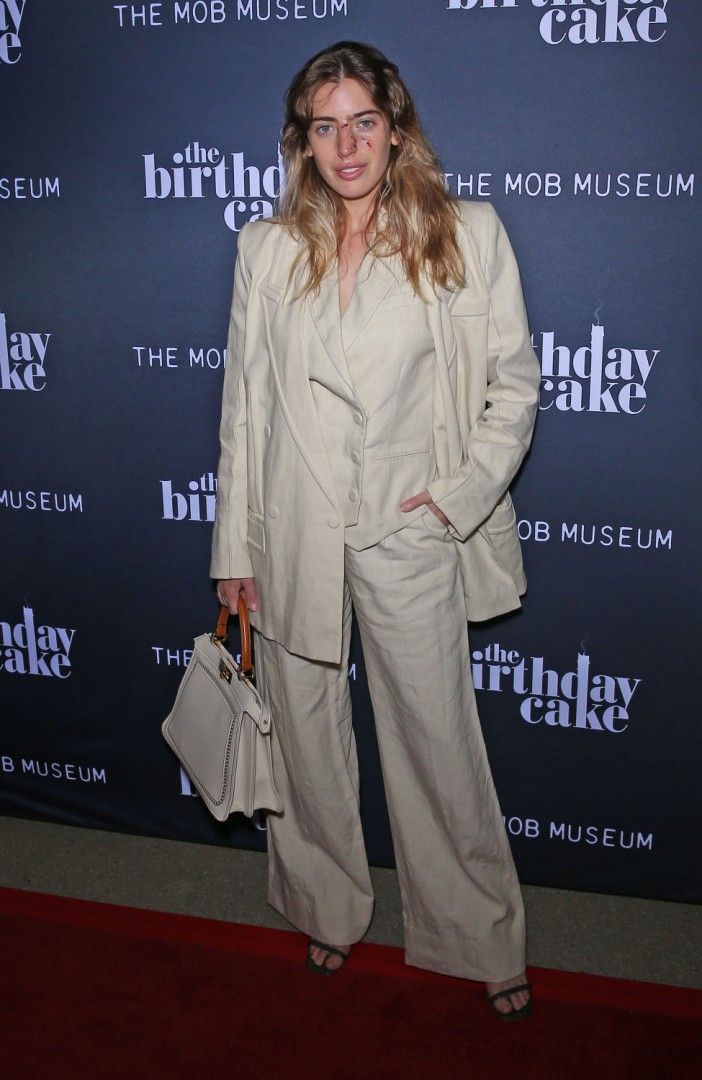 She took to social media to let fans know why she has cuts on her face whilst walking the red carpet."

In a post on Instagram, Clara showed pictures from the premiere and then one of her sitting in a hospital bed.

The caption read: “When a dog bite lands you in the ER 30 mins before the red carpet.

She also posted pictures on her story of her outfit with the caption “make-up courtesy of dog teeth.” 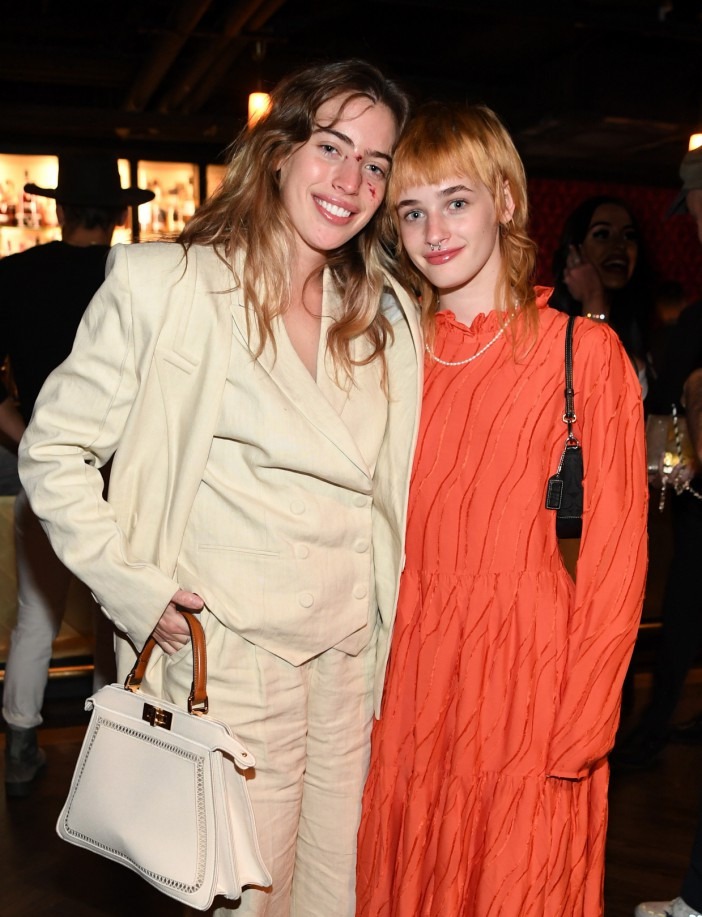 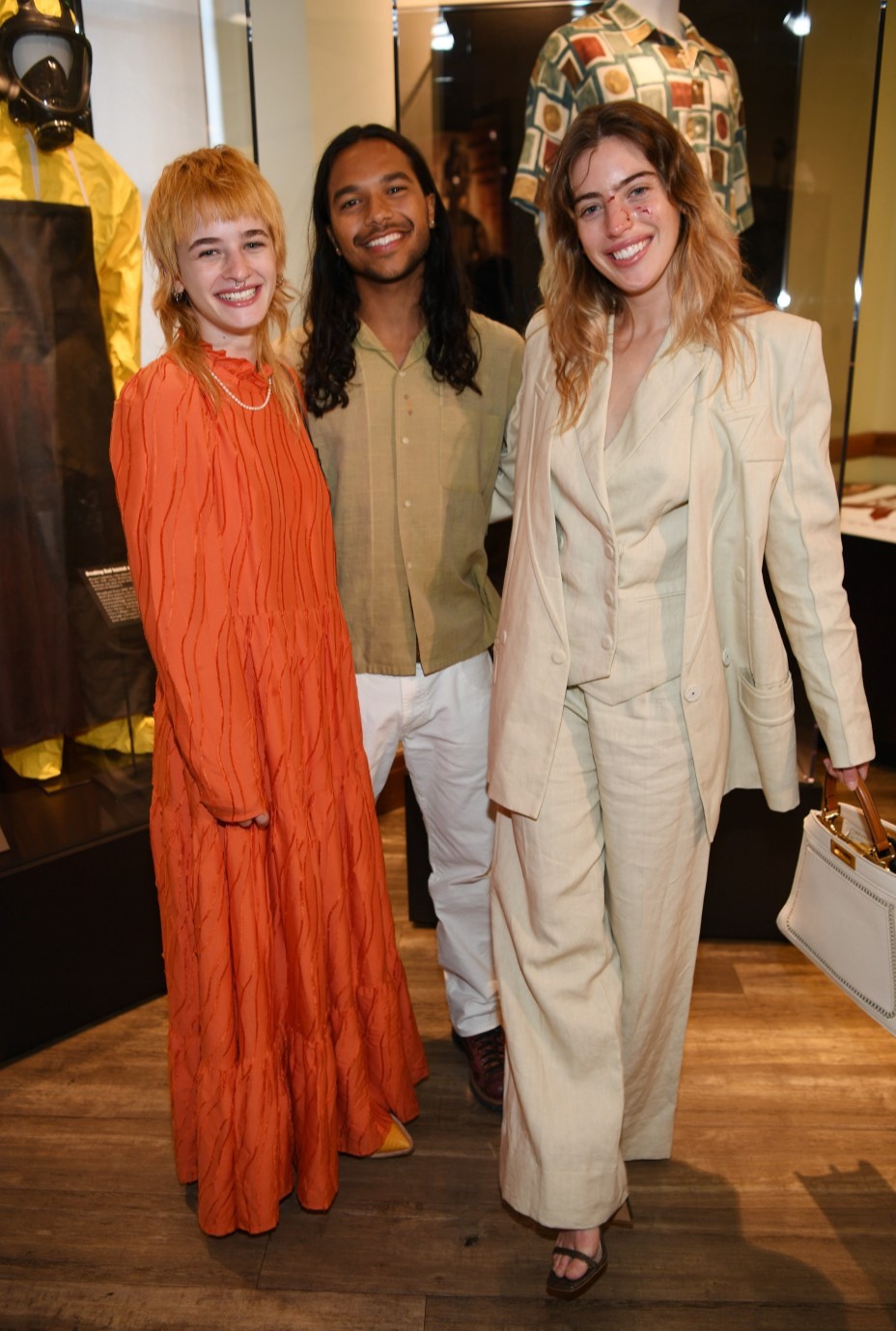 Clara still looked to have a great time at the premiere despite the nasty cuts on her face.

The Birthday Cake film comes out in the UK on July 16 and stars Clara’s dad Ewan McGregor as one of the main characters.

Earlier on, we told of how Ewan McGregor was “ecstatic” when his eldest girl came out as bisexual.

Clara admitted she felt “lucky to grow up in an open-minded family” including mum Eve Mavrakis, 54, and three sisters.

The model and actress said on YouTube: “I went downstairs one morning and said, ‘I’m going on a date with this girl’. Mum’s was like, ‘Oh OK’ and it was fine."