GARDENERS' World's Monty Don has confirmed that he's taking a break from show – and has revealed the familiar face who will replace him.

The 65-year-old presenter announced that he is taking a break from the long-running series. 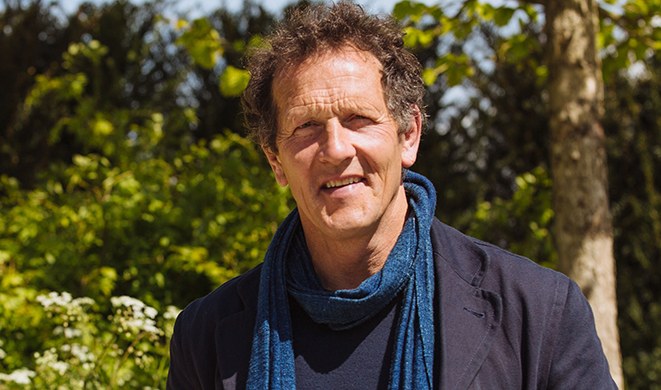 Monty, who has been the lead host of the BBC gardening show since 2003, is taking some time off in order to focus on a new project.

However, viewers will be relieved to know that Britain's much-loved gardener won't be gone for long.

Monty wrote: "Having been delayed by a year due to Covid I am off today (and for the next four days) to a studio to read My Garden World as an audio book."

He was then asked by a fan if he would be back in time for Gardeners' World. 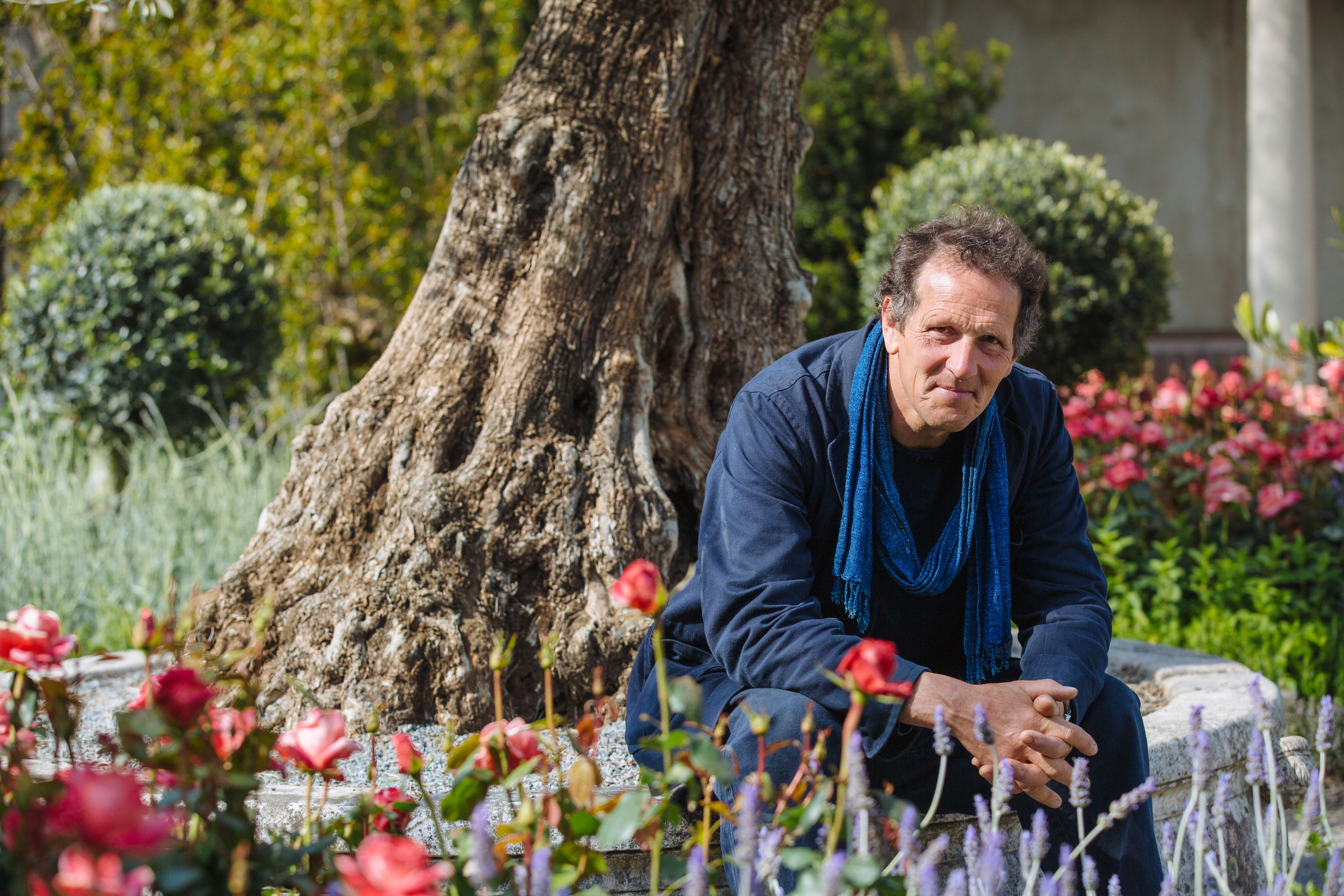 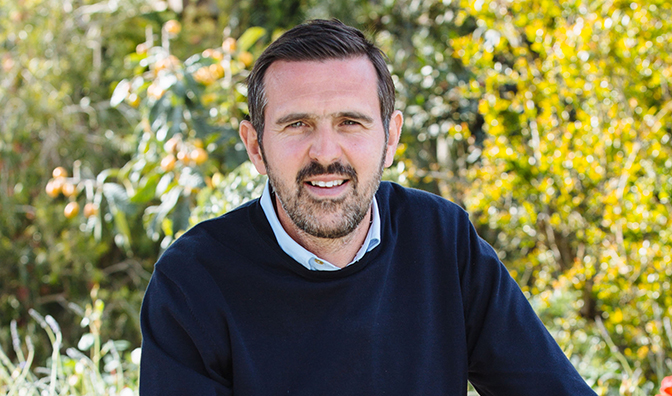 The horticulturist told his fans that they would be in safe hands as host Adam Frost will take the helm in his absence.

Adam has been a regular on the BBC One show since 2018, with the garden designer known for winning seven Gold Medals at the Chelsea Flower Show.

The landscaper will appear on the show from May 7, where he will give his green-fingered advice on planting seasonal containers and lawn repair. 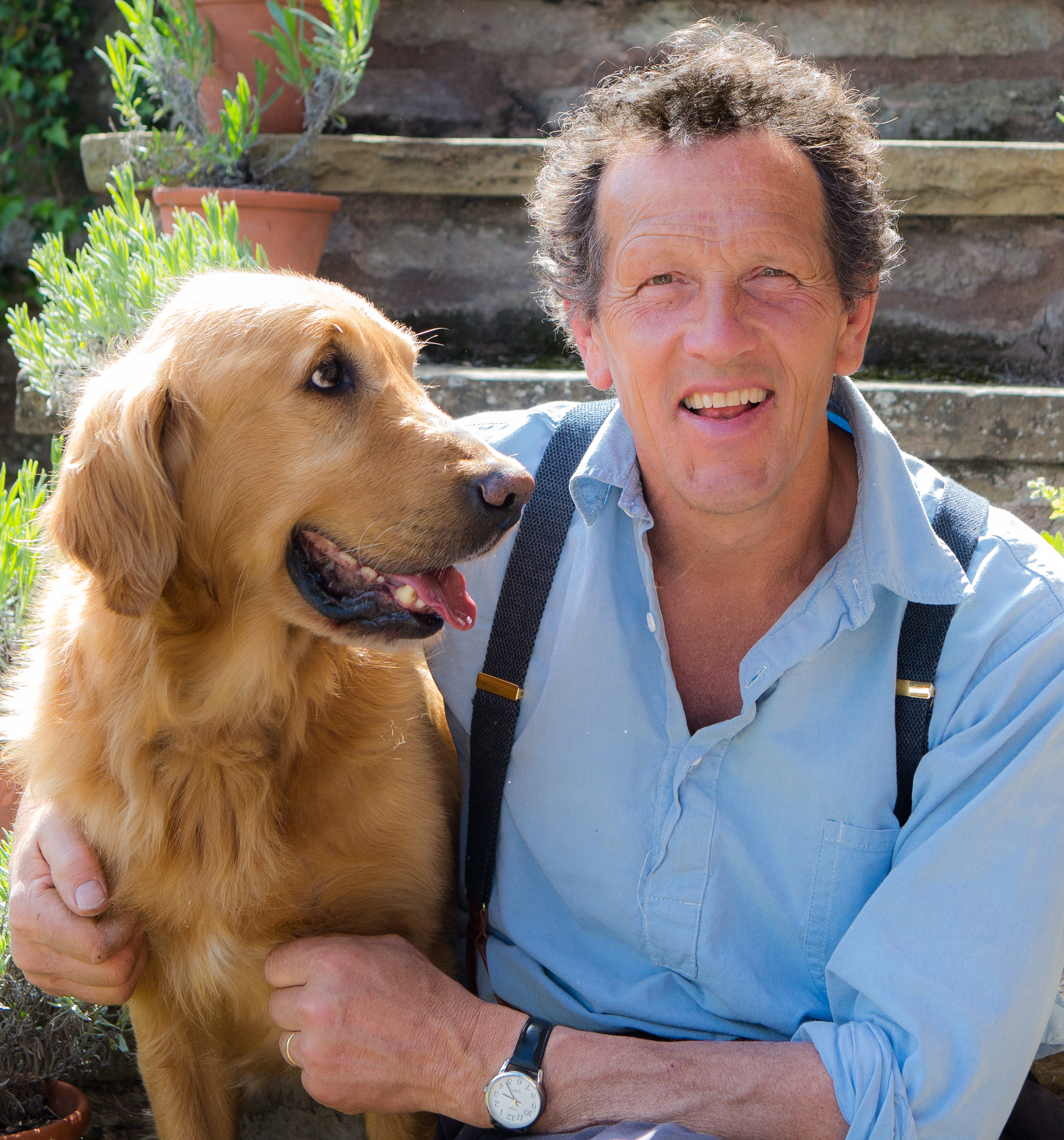 Monty recently made headlines when he slammed "old-fashioned" fans after "sexist" comments were made about wife.

He was criticised by viewers for using "his wife's" kitchen crockery for his gardening mulch.

The TV star took to social media to hit back at critics who believed his wife Sarah to be "exasperated" over his use of "her" kitchen bowls in a recent episode. 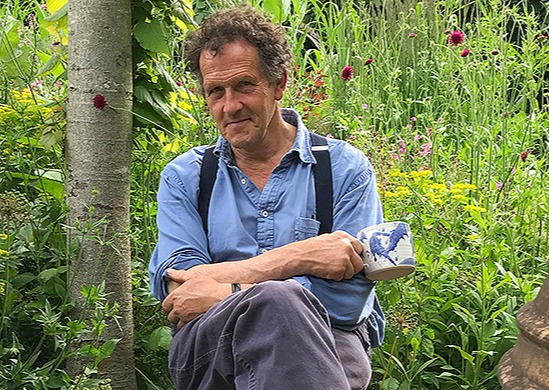 Don also pointed out that the remarks were outdated and their partnership is very much "equal".

He wrote: "Surprised at the number of comments referring to 'my wife' being exasperated that I used 'her' kitchen bowls in the mulch item.

"This seems fantastically old-fashioned. We share everything as equals – including kitchen utensils!"