General Hospital character Britt Westbourne is one of the most popular redeemed villains on soaps. The character’s portrayer, Kelly Thiebaud has revealed that the character is coming back to Port Charles and opened up about the return. 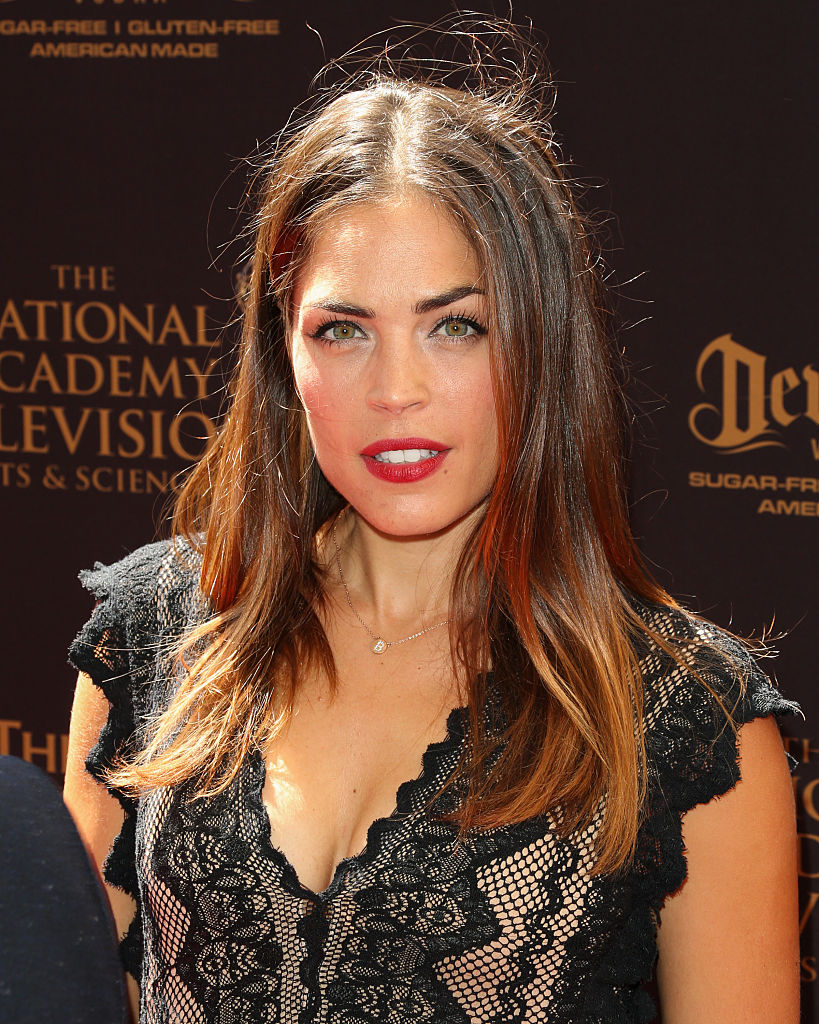 Thiebaud portrayed the character from 2012-2015 and then during another stint from 2017-2018. The character is the daughter of Dr. Liesl Obrecht and the villainous Cesar Faison.

Westbourne was first introduced as a doctor at General Hospital who is attracted to Patrick Drake, who is mourning the death of his wife, Robin Scorpio. Patrick later splits from Britt after she reveals herself as very rude, including with his daughter, Emma.

Britt also tries to sabotage Patrick’s new girlfriend, Sabrina Santiago, by blackmailing Maxie Jones. Her mother also helps her get Patrick, even to the point to where she threatens to kill Britt if she doesn’t do better at her attempts to be with him. Britt ends up faking a pregnancy, claiming she is carrying Patrick’s child.

The baby saga and beyond

During a point in time when she tries to get close to Patrick and it doesn’t really work, she ends up developing feelings for Nikolas Cassadine. Patrick wants to sue her for custody when he finds out Obrecht is her mother, and then she eventually comes clean and reveals that Brad Cooper donated sperm so she could have a baby.

Once her parents kidnap her, Nikolas, and the baby, Britt finds out that they are also keeping Robin captive. Robin is also desperate to get back to Port Charles when she finds out Patrick and Sabrina are getting married. Britt’s parents are caught and everyone is freed.

After being dumped by Nikolas and turning herself in to police, Britt begins to unpack why she is the way. She learns that a lot of this is because of the way her mother treated her and she begins to reform herself. She finds out she has a brother, Nathan West. Brutt eventually leaves Port Charles with Faison after a botched kidnapping attempt of Nikolas’ son, Spencer, by her parents.

She returned briefly a few years later to look at the Nurses’ Ball and to see Brad, her mother, and Spencer. She eventually turns herself in. After spending time in jail, she leaves Port Charles and decides to start a new life.

Thiebaud confirmed in an interview with Soap Opera Digest that she would be returning to the show for a new stint.

“Frank [Valentini] reached out to me [at] the beginning of this year and mentioned that the writers wanted to bring me back for a bit. “I said, ‘Of course I will! I would love nothing more than that!” the actress said.

She went on to say that fans are “a huge reason why I always enjoy going back…. Even if it’s just for a couple of episodes they always seem to really enjoy seeing that character and that makes it more fun and exciting for me.”