Grey’s Anatomy fans will finally find out the reason Dr Alex Karev (played by Justin Chambers) will be leaving the Grey Sloan Memorial Hospital for good in tonight’s (Thursday, March 5) episode. The surgeon has been missing from the ABC medical drama since November after Chambers made the announcement that he would be making his exit after 15 years. The writers of the show have not revealed why his character is leaving so viewers will have to wait until later on to find out.

All of them have experienced the continuous ups and downs of working at the hospital and are still key members of the cast.

In a statement released earlier this year, Chambers said: “There’s no good time to say goodbye to a show and character that’s defined so much of my life for the past 15 years.

“For some time now, however, I have hoped to diversify my acting roles and career choices.

“And, as I turn 50 and am blessed with my remarkable, supportive wife and five wonderful children, now is that time.”

However, fans are now concerned it isn’t just Dr Karev who will be making his exit. 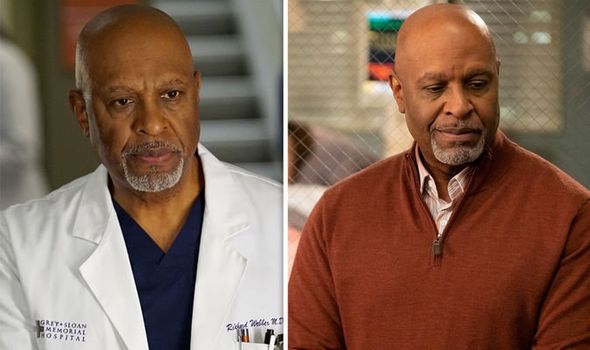 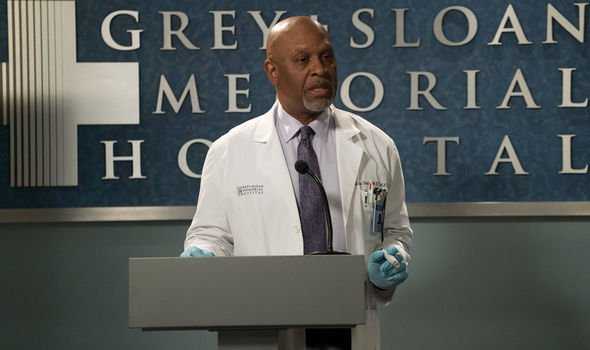 She is just about to perform a laparoscopic cholecystectomy when Levi Schmitt (Jake Borelli) storms in.

At the beginning of the episode, we see him trying to find his adrenocortical carcinoma patient who had gone missing during the blizzard.

But he finds out his patient is with Richard whose actual name is Tess Anderson who was just impersonating an intern. 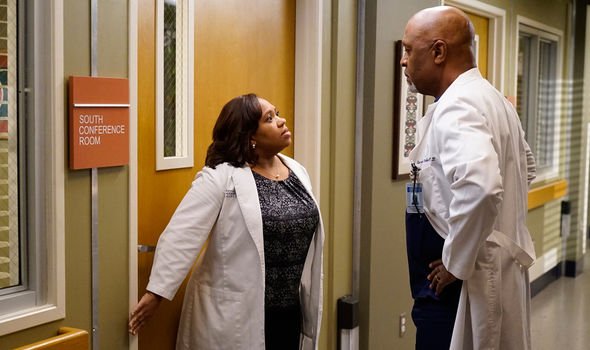 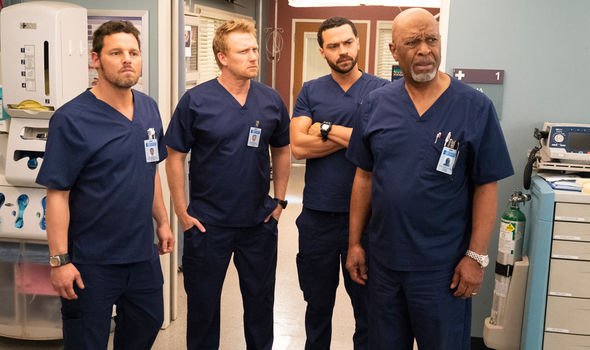 Explaining why she did it, Tess says she is in the hospital for her fourth cancer diagnosis in eight years.

After her second diagnosis, she enrolled in medical school as she was inspired by the doctors who saved her life.

Due to getting the illness for a third time though, she was forced to stop going to medical school as the treatment was costly and there wasn’t enough for that and her tuition money.

So when the blizzard happened, she took the opportunity to pretend to be an intern so she could try and live her dream, even though it would only be temporary.

Richard was of course mad at what she had done but understood the reasons behind it.

He encouraged her to continue pursuing her dream career despite her illness, saying that it shouldn’t let her stop trying.

But when his hands started shaking, not knowing if it was a sign of Parkinson’s or old age, Richard told Tess she could perform the laparoscopic cholecystectomy on his behalf.

Tess tries to reassure him about his condition but Richard is aware you cannot have shaky hands if you’re a surgeon so could mean the end of his career.

Just before he lets her start the procedure, he hands over his stethoscope to her and then says: “I don’t need it anymore. But I really hope you do.”

Fans took to Twitter to express their upset at the scene which hints it’s almost time for Richard to go.

One said: “Well, now I’m just sitting through commercials crying at the thought of Webber leaving or dying.”

While a third suggested he could “become a professor”.

But will one of the last remaining Grey’s Anatomy characters end up leaving the series as well?