DANCING On Ice was one of the most complained about shows this week thanks to Holly Willoughby’s low cut dress and the judges’ low scoring of Ben Hanlin.

While presenter Holly, 39, wowed most people in her plunging gown on Sunday evening, broadcasting regulator Ofcom received a series of grievances from unhappy viewers who felt it was inappropriate. 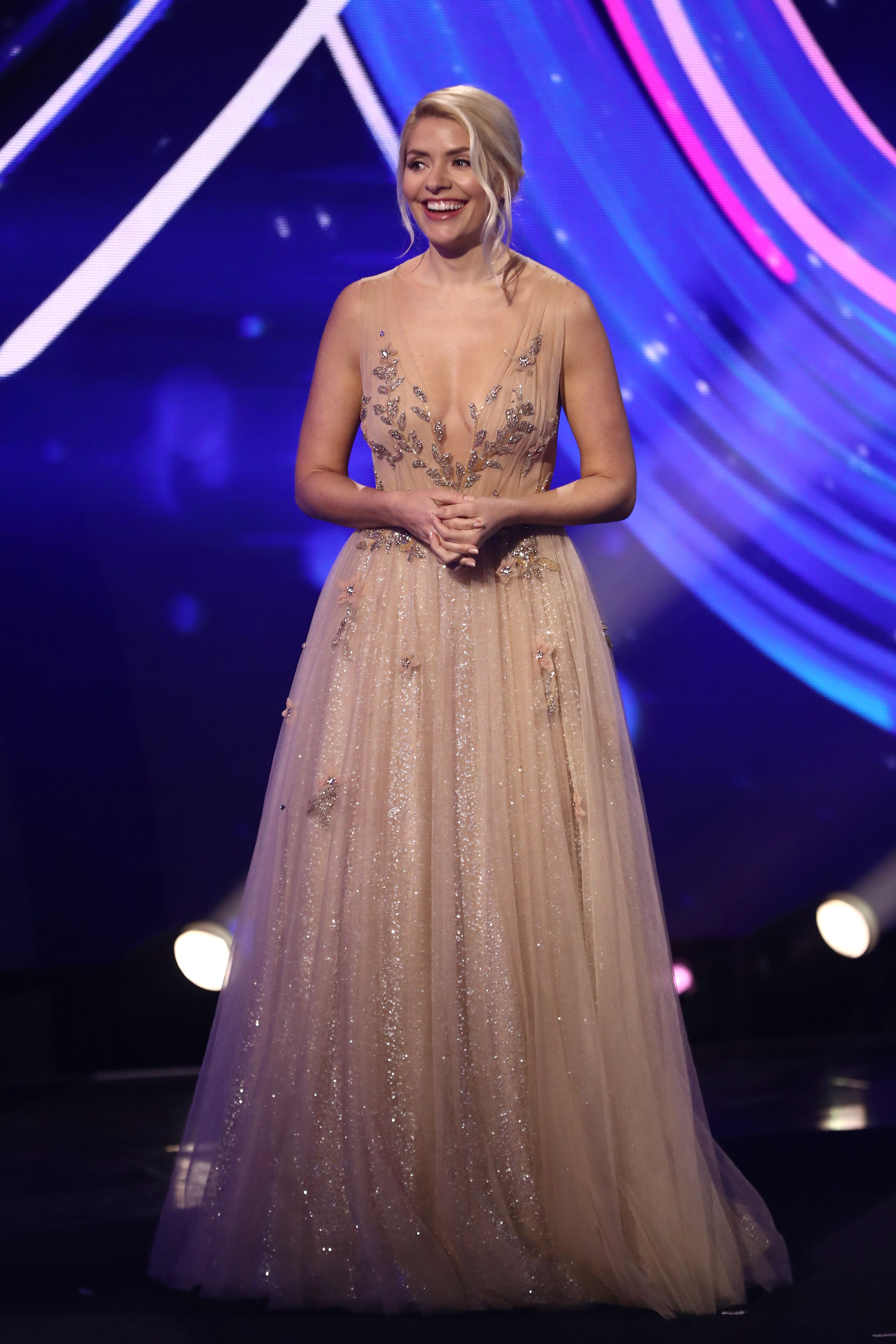 The mum-of-three looked incredible in the nude dress with flecks of sparkling gold on it – made by bridal fashion designer Lili Hod.

In fact her look went down so well with the audience that she even got a wolf whistle when she stepped out onto the ice for the first time.

More of a concern for fans though, was the fact Ben Hanlin and Carlotta Edwards were eliminated after a tense skate-off against Paralympian Libby Clegg.

Those watching at home felt he had been unfairly scored compared to Libby who had received a number of tens from the judges. 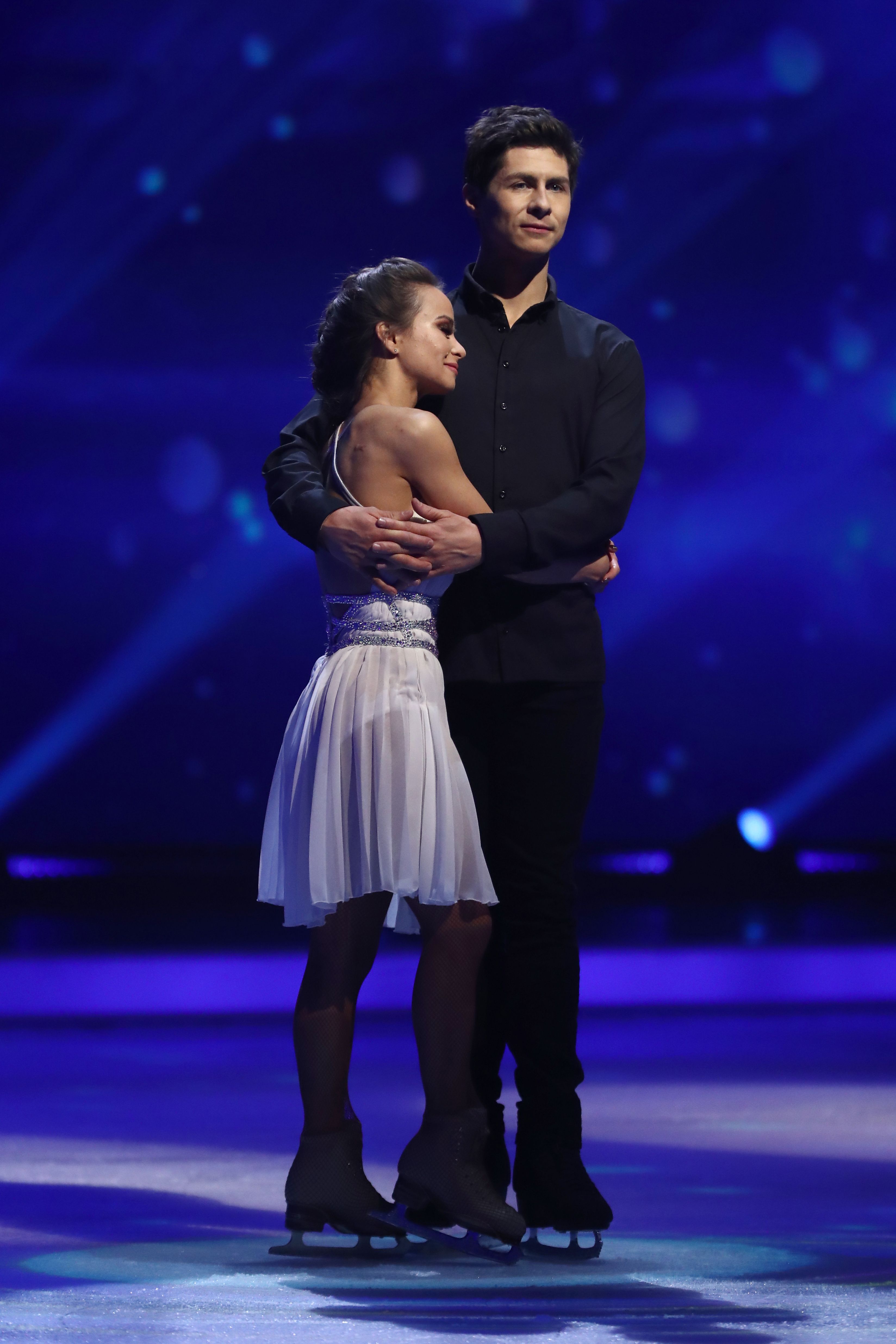 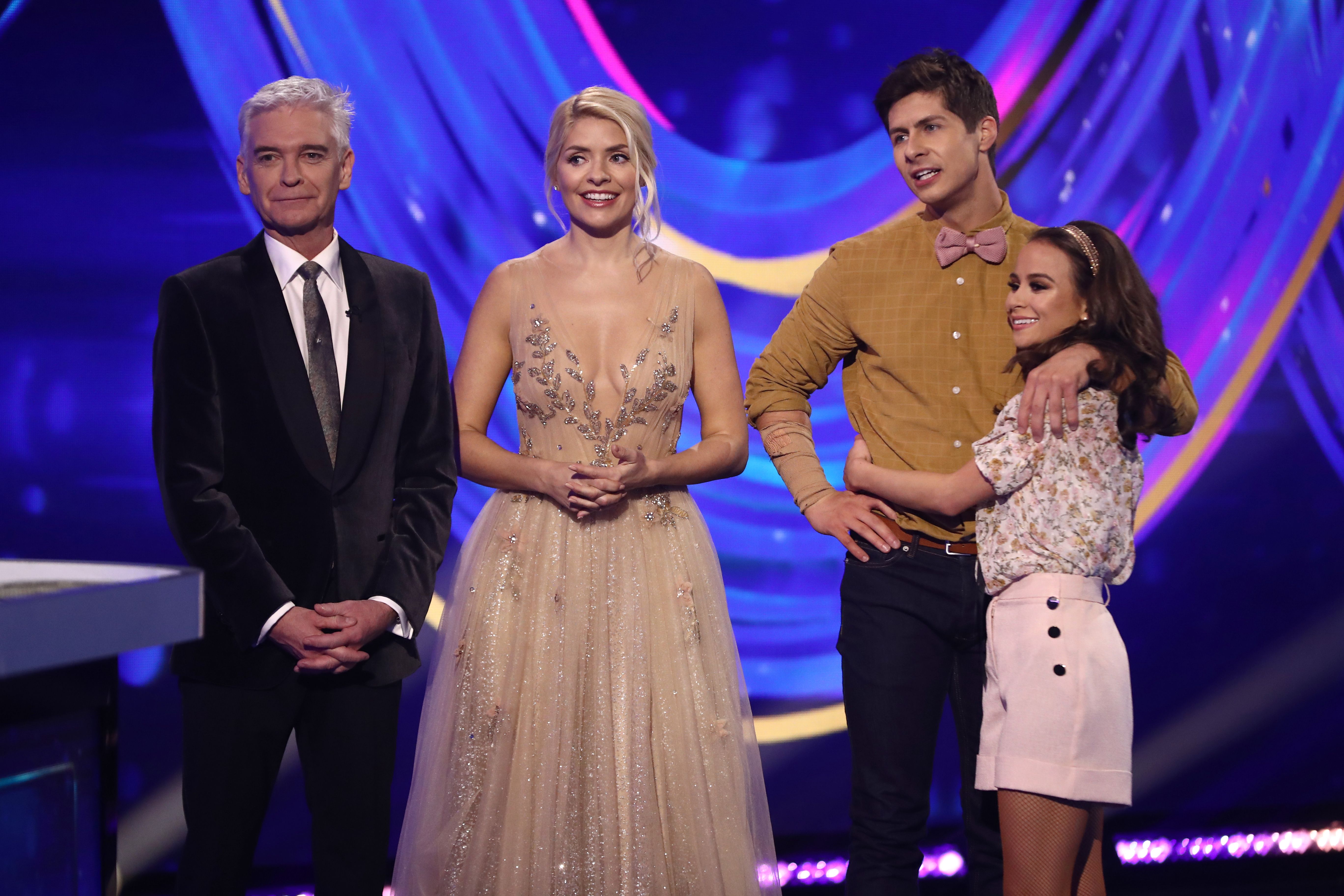 Ben however failed to get a 10 before being sent home over Libby.

Many took to Twitter to complain about it, with one person writing: “That's it the scoring sucks tonight definitely fixed. Refuse to be part of this pantomime #tata #DancingOnIce.”

Another added: “What the hell is going on with the #DancingOnIce judges. Exactly what do they expect of @benhanlin and @carlottamarie sorry this is fixed.

"Absolutely brilliant amazing content and marked down. It's ok for others to do simpler routines and barely any lifts and get marked higher!”

While someone else moaned: “Don’t know what the judges were watching in that skate off. Ben was by far the better skater no question! So unfair to him.”