How many episodes are in Murder at the Cottage: The Search for Justice for Sophie?

Murder at the Cottage: The Search for Justice for Sophie will be released tomorrow, Sunday, June 20, on Sky Crime and streaming service NOW. The series comes from the six-time Oscar-nominated director Jim Sheridan who was behind My Left Foot and In The Name of The Father. He has been working on the project for almost a decade and following the case itself for the past 25 years.

The couple were residing at their holiday cottage in Schull, West Cork, where the crime took place.

English journalist Ian Bailey was the first journalist on the scene and was quickly arrested after eye-witness reports but wasn’t found guilty in Ireland due to a lack of evidence.

Nevertheless, he was found guilty in absentia by the French courts in 2019 and sentenced to 25 years in prison. 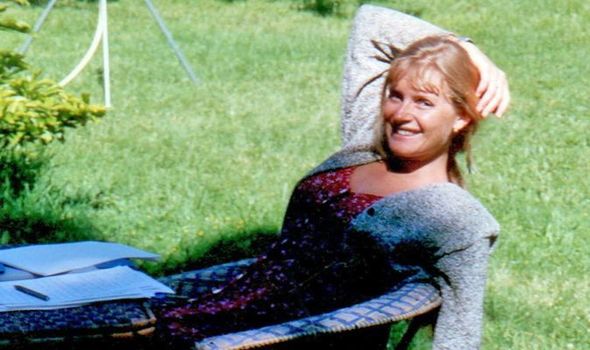 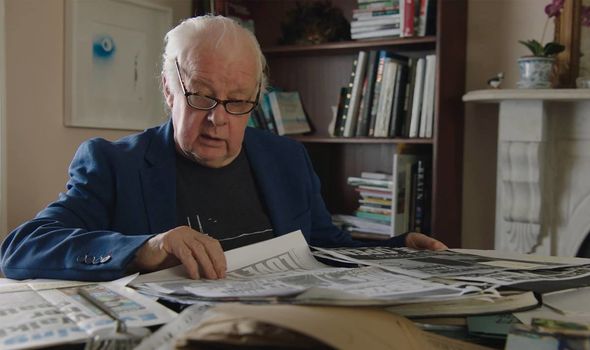 He continued to fight repeated extradition requests from the French authorities and was released.

Bailey now lives in West Cork and maintains his innocence with the truth remaining a mystery.

Murder at the Cottage will be delving into the circumstances surrounding Sophie’s death and what led up to her murder.

Not only has its release date been announced but so has a trailer promoting the docu-series. 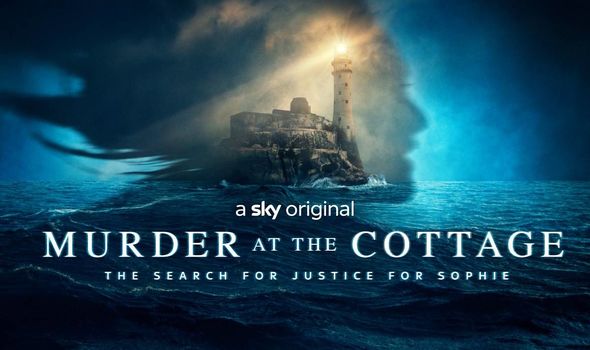 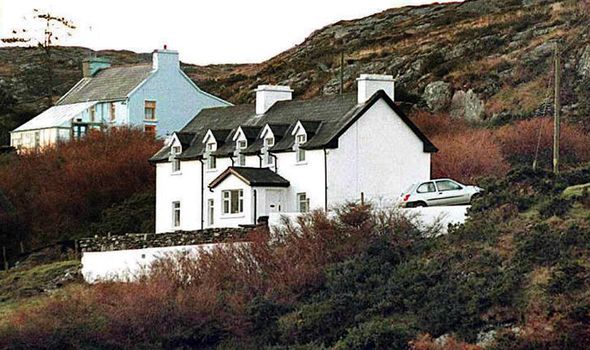 How many episodes are in Murder at the Cottage?

Murder at the Cottage is going to be made up of five episodes in total.

A running order for the individual episodes hasn’t been revealed but are expected to be around one hour long each.

The series will feature in-depth analysis and interviews with some of those who worked on the investigations and members of Sophie’s family.

Every episode will take viewers deeper into the case that has “haunted West Cork for a quarter of a century”.

According to the Irish Independent, Sophie “was caught and brutally killed when her clothing tragically snagged on barbed wire by the roadside.

Bailey is the only person to have been arrested and charged for killing her but has been released.

People from across the world have been following the murder investigations for more than two decades.

One of which has been director and producer Jim Sheridan who has been working on the docu-series for almost 10 years.

Sheridan said: “As a filmmaker, many stories fascinate me, but this story compels me. In 1996, Sophie – a young mother, a wife, a film producer and a daughter – died just yards from her holiday home in West Cork.

“To this day, the case remains unsolved in Ireland, while the key suspect has been found guilty in France.

“As a guest of the nation, Sophie’s murder continues to carry implications for the meaning of justice in Ireland and in France.

“I wanted to understand how that could happen, to search for justice and to help uncover the truth. I hope this series will help bring about a definitive conclusion to the case.”

Murder at the Cottage: The Search for Justice for Sophie will be available to watch on Sky Crime and NOW from tomorrow, Sunday, June 20.