How many kids does GMA co-anchor Dan Harris have?

GOOD Morning America’s Dan Harris has been anchoring the weekend program for over two decades.

On Sunday, August 8, 2021, the journalist tearfully announced that he was leaving his role at ABC to pursue other projects. 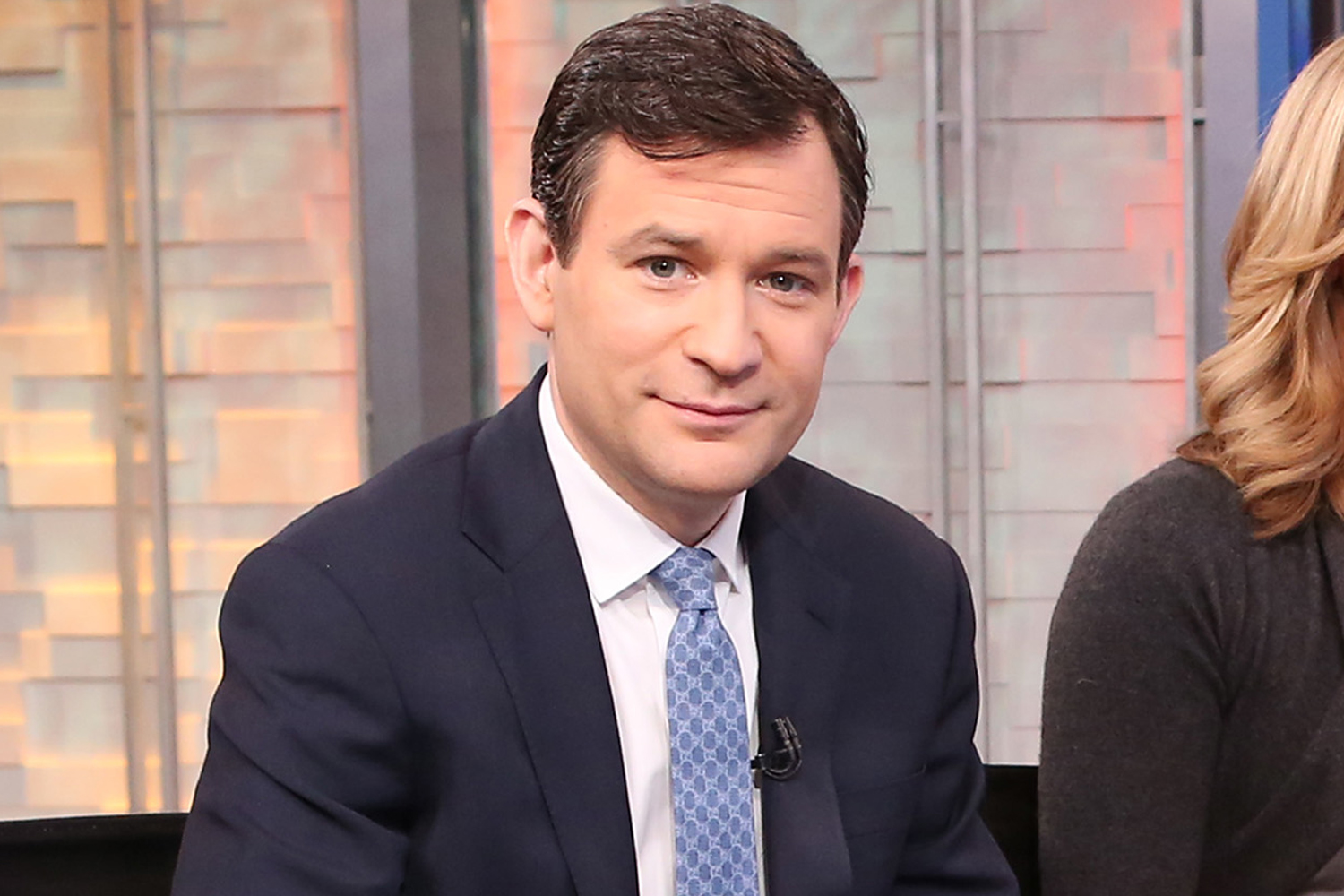 How many kids does GMA co-anchor Dan Harris have?

Dan Harris has a son, Alexander Robert Harris, with his wife Bianca Harris.

Not much is known about his son except that he is the star of Harris' Instagram account as almost all of his pictures are of his son.

In 2017, Harris wrote a story in The New York Times about having to rush Alexander to the emergency room for the first time after he fell off the couch and hit his head on the table at just 2 years old.

Harris revealed that Alexander had healed perfectly since the accident and that his meditation practices had helped him stay calm during the situation. 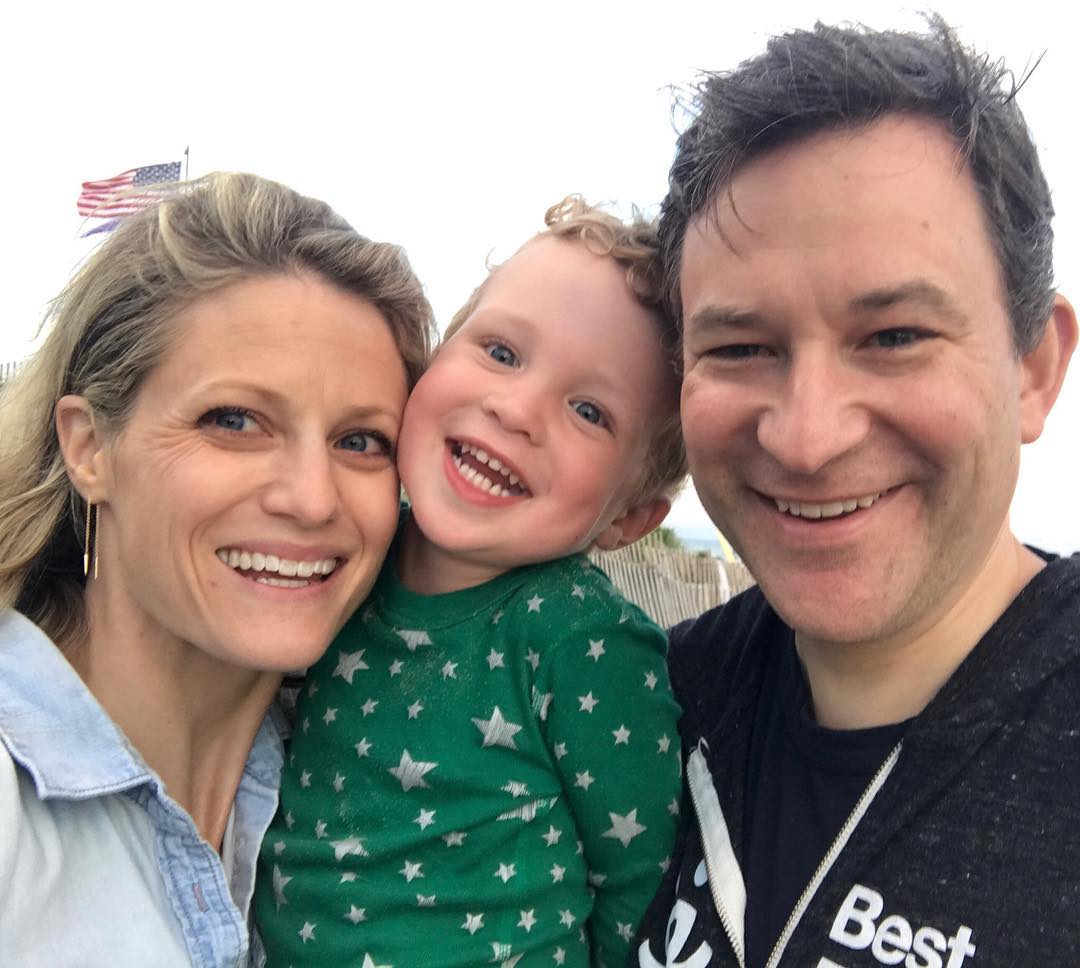 Born Bianca Quagliarello, Harris' wife is a pulmonologist based in New York City.

Bianca works at the Memorial Sloan Kettering Cancer Center treating patients who have breathing problems due to cancer and its related treatments.

She is a graduate of NYU School of Medicine but her age and date of birth are unknown.

Bianca and Harris tied the knot in 2009 and on the couple’s 10th wedding anniversary, he took to Twitter to pay his wife a tribute for their special day.

Harris shared a photo of the pair in their wedding outfits on a beach and wrote: “Coming up on the 10th anniversary of the best decision I ever made. And I wasn't even a meditator at this point…”

Harris explained that he was leaving ABC to focus on his meditation company, Ten Percent Happier.

He founded the company after writing his 2014 book, 10% Happier: How I Tamed the Voice in My Head, Reduced Stress Without Losing My Edge, and Found Self-Help That Actually Works–A True Story.

Harris told GMA viewers on Sunday, August 8, that the decision “was very hard” for him to make, adding: “Even though I’m a public proponent of work life balance, if I’m honest, I’ve struggled to follow my own advice.”

It is unknown when his last day will be but Harris revealed that he has two months left working at the network.