I felt horrible and awkward on the Real Dirty Dancing – it was harder than Strictly, says Saffron Barker

SAFFRON Barker is looking like the perfect Baby in The Real Dirty Dancing – but she was racked with nerves and felt awkward at the beginning of the reality series.

YouTube and Strictly star Saffron, 21, was paired with Blue's Lee Ryan, 38, in episode two of the E4 show that follows 10 celebrities learning the iconic routines from 80s film Dirty Dancing. 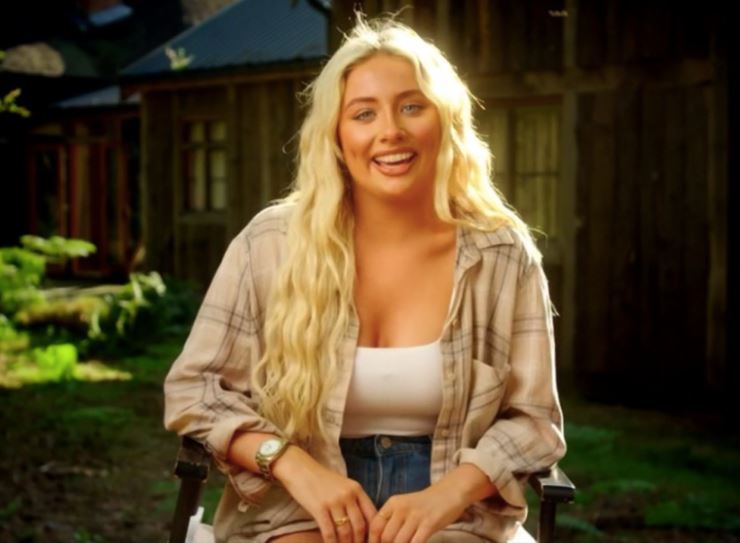 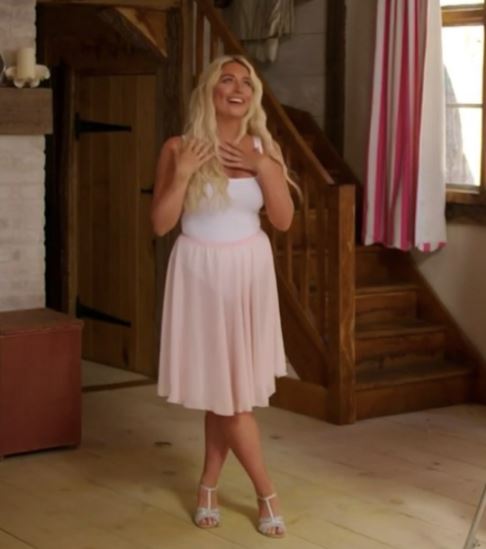 It didn't take her long to fall in love with the programme, but initially shewas taken well outside of her comfort zone.

Speaking exclusively to The Sun, she said: "I can't lie, it's one of the best things I've ever done in my life. It was such an amazing experience. I really got pushed outside my comfort zone more than ever before.

"Within the first two episodes we had to dirty dance with each other, and we'd just met. There's some points where I cringe at myself watching it back, and I find it hard to watch because I remember how I felt in that moment. I remember feeling so awkward and uncomfortable in that position."

Saffron credits singer Lee, who was the first of the male celebs to land the role of Patrick Swayze's Johnny Castle, with helping boost her confidence and making her feel sexy.

"He's so confident and such a bubbly character," she said. "I think being partnered with him, even though he wasn't a professional, he just put me at ease.

"It's hard to tell a story, acting is something I've never done before. It's hard not to laugh when you're up close and personal in someone's face. Because I felt so comfortable around him it felt so easy to dance with him."

Most read in Reality 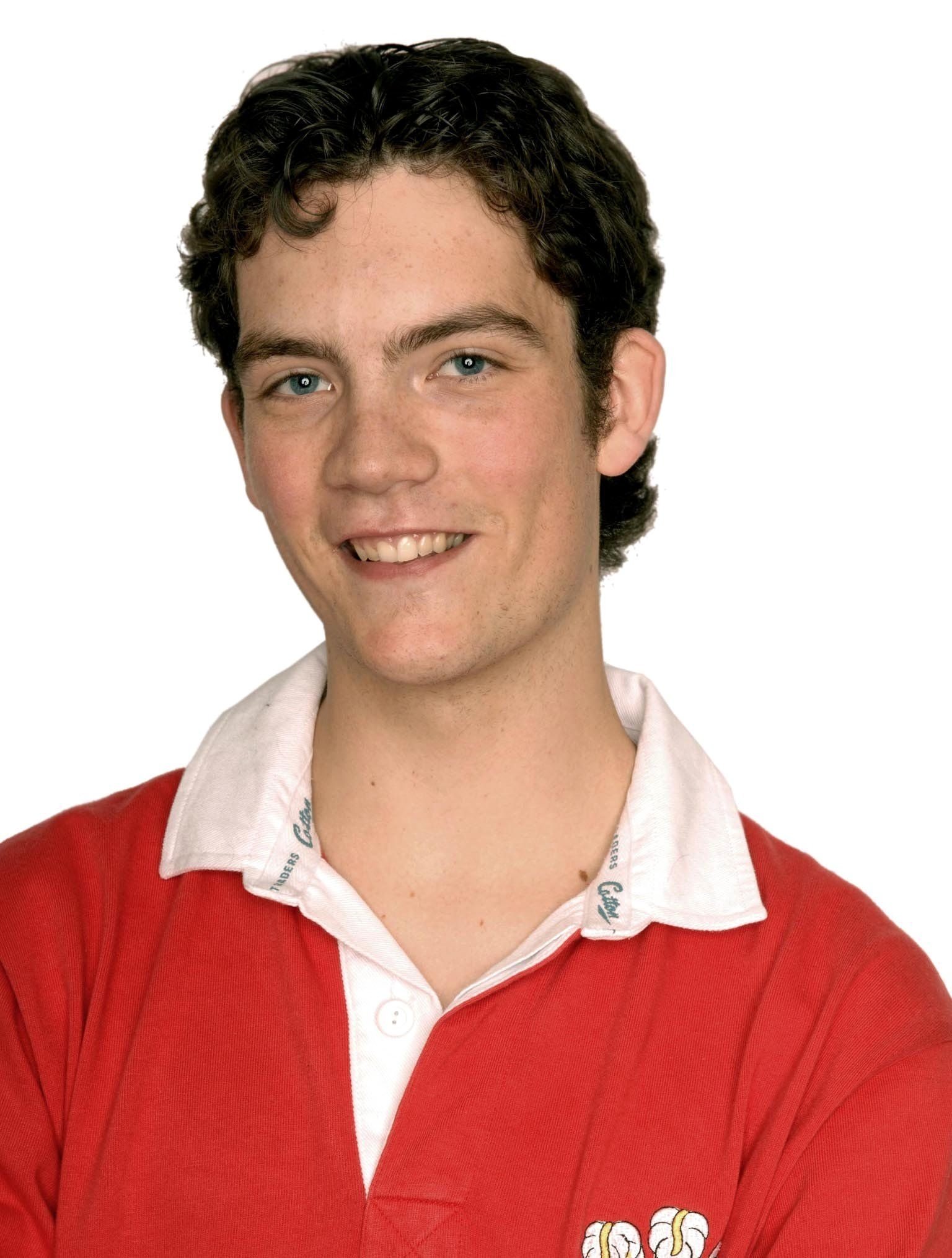 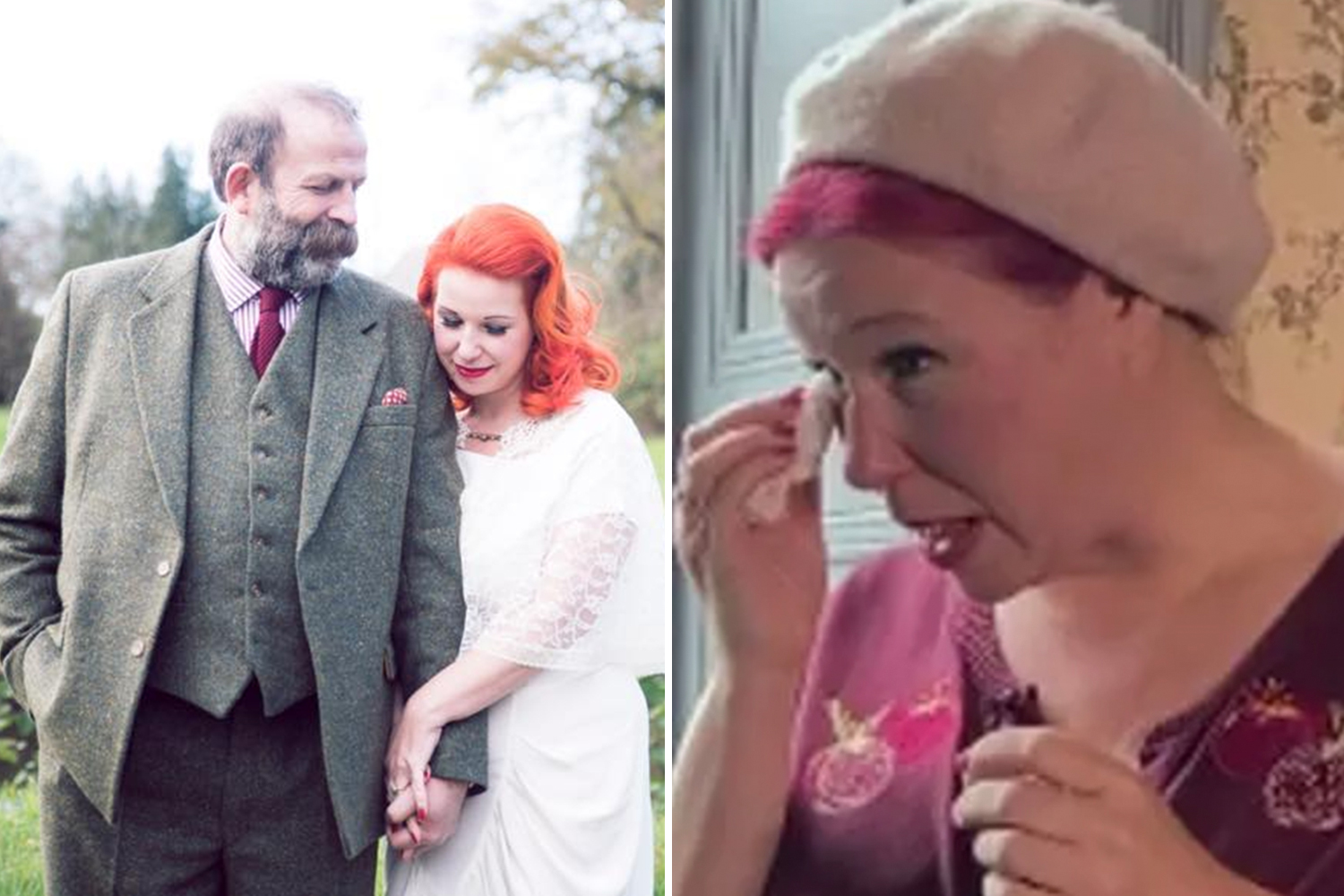 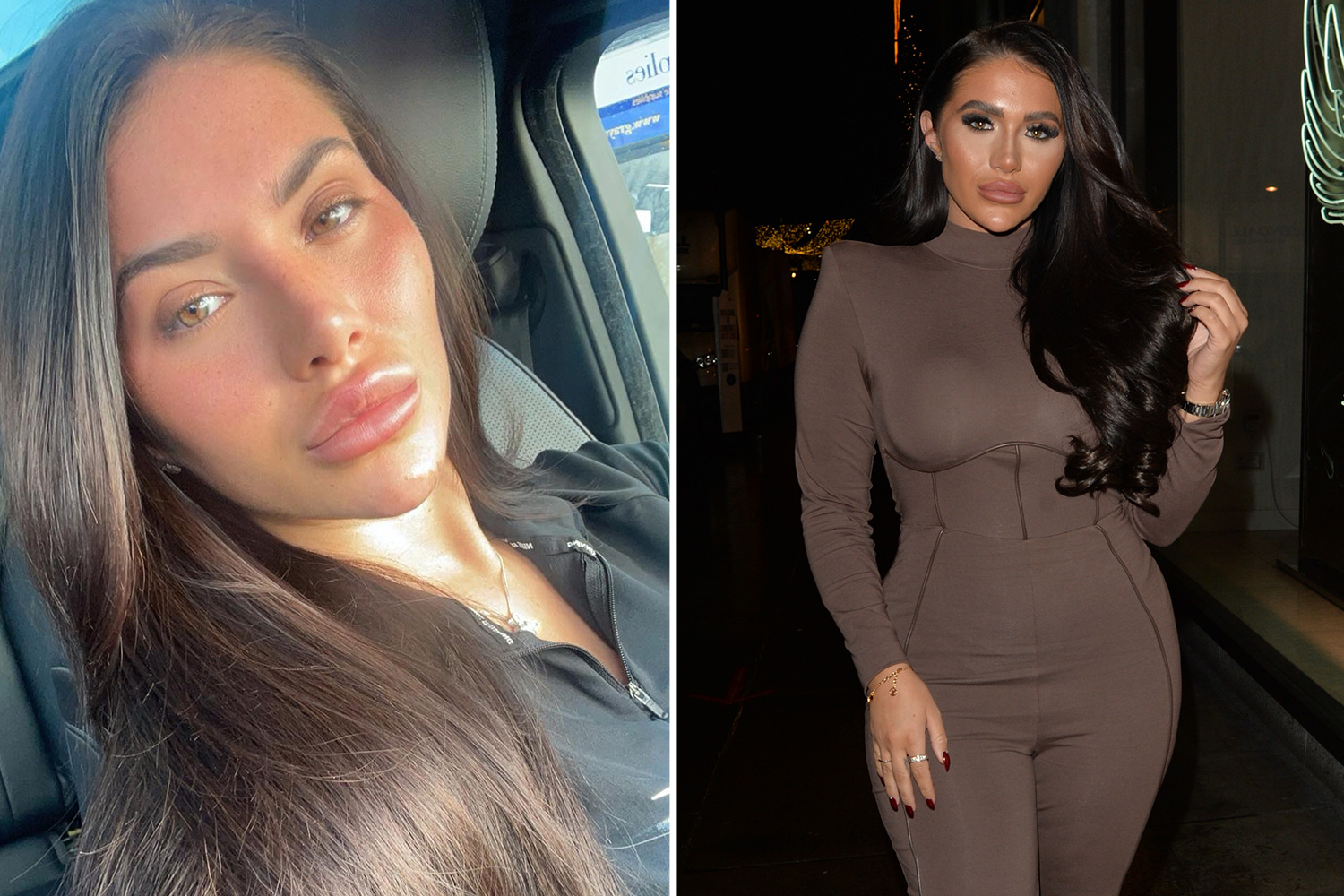 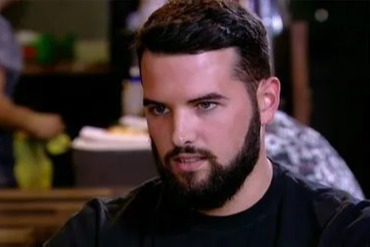 Saffron made it to the 10th live Strictly show in 2019 with her partner AJ Pritchard before being eliminated.

The series was eventually won by Kelvin Fletcher and Oti Mabuse, with the actor only filling in for injured Jamie Laing days before the first live show.

While dancing is at the heart of both programmes, Saffron said the experiences were very different.

"I felt it pushed me more outside my comfort zone than any other show I've filmed. With Strictly, although it's amazing and you get close with your partner – they're professional dancers and you spend every day with them and you're going to feel comfortable with them, but with this show, we filmed that episode [one] and we'd literally just met.

"Although at the time I thought 'this is absolutely horrible. I feel so awkward right now,'a few days later we would all just look back and laugh and think how much we'd improved since then. We felt a lot like a family and a team."

The Real Dirty Dancing returns at 9pm on E4 on Monday 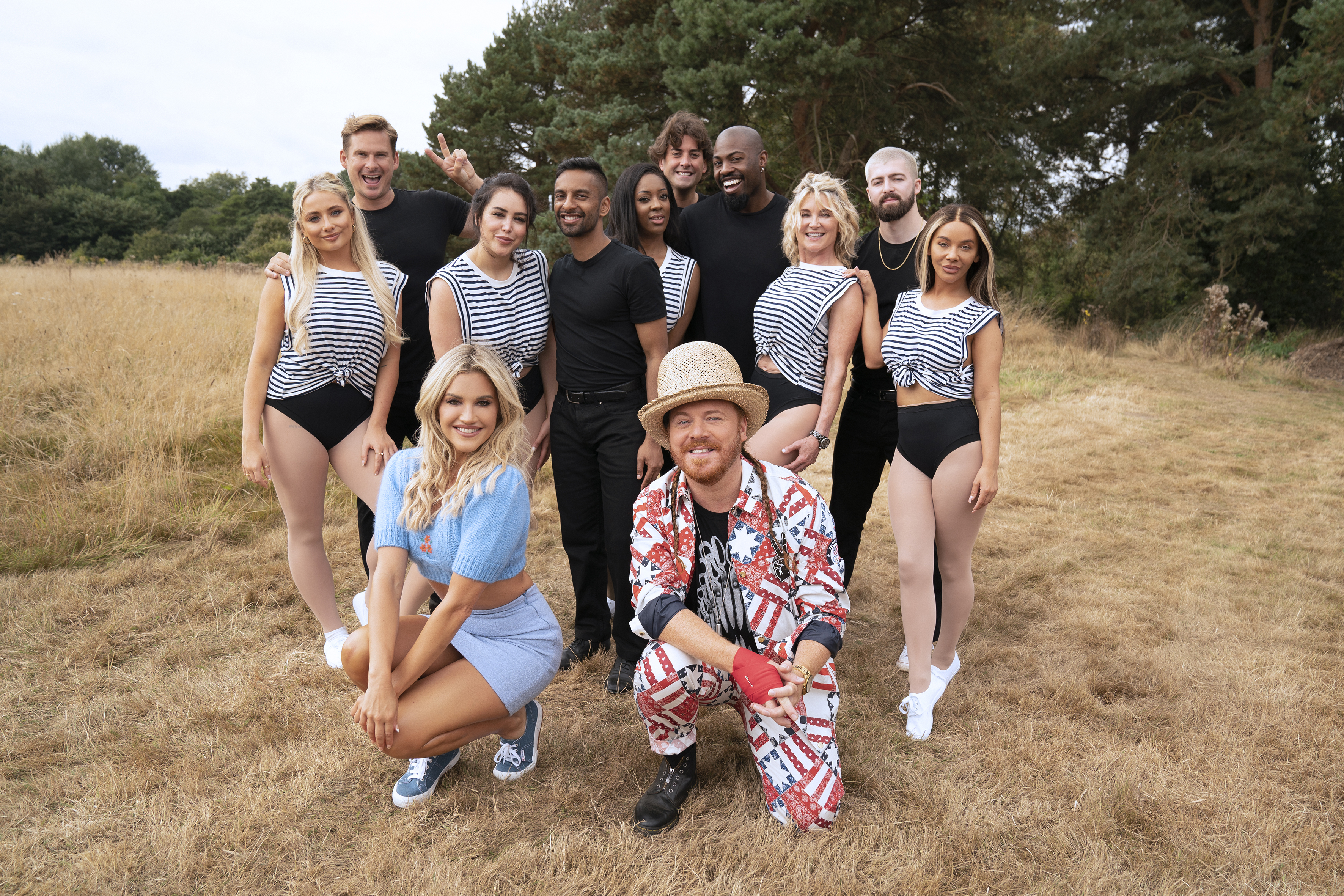 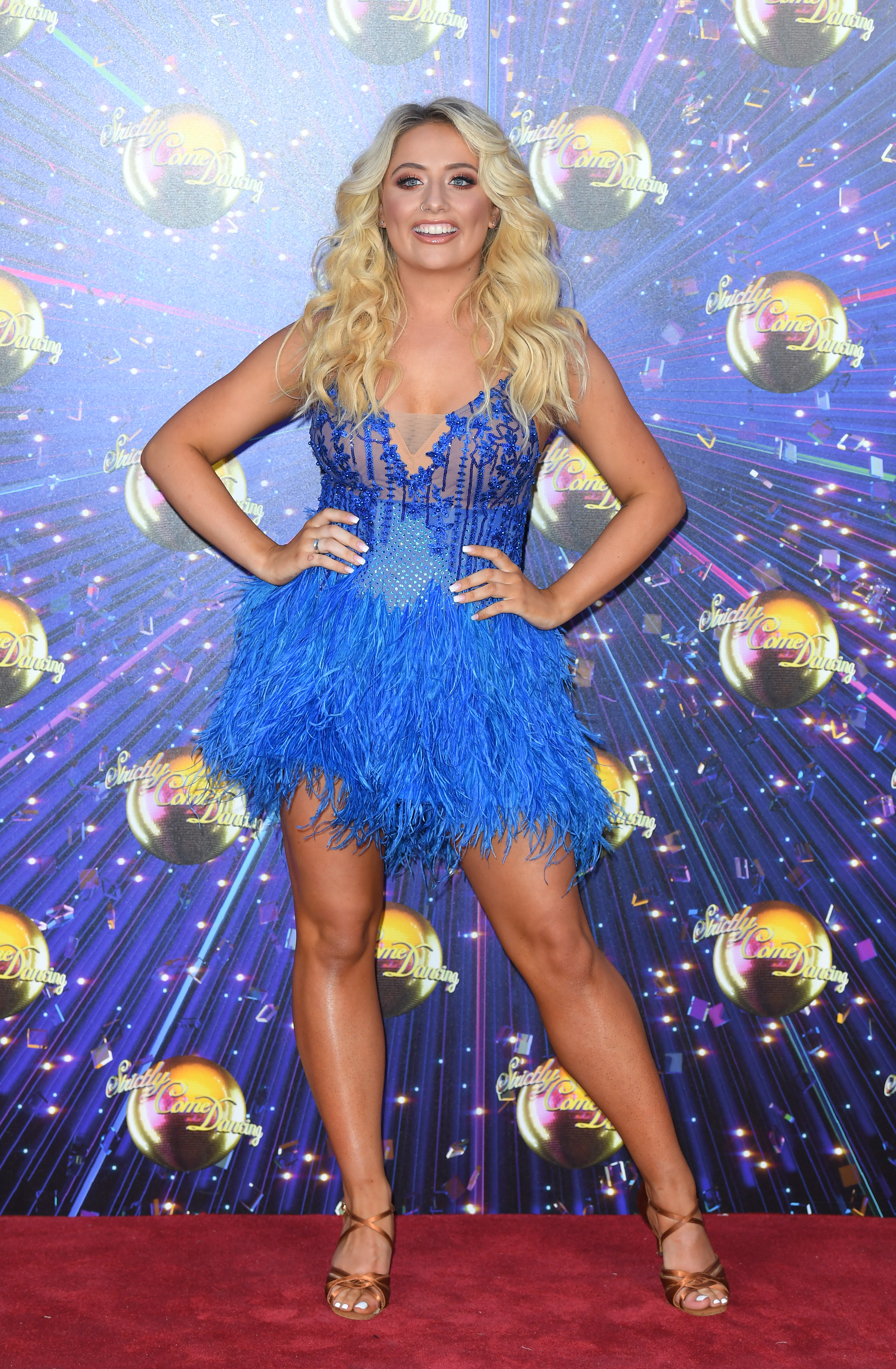