Is Teyonah Parris in WandaVision?

ACTRESS Teyonah Parris is a cast member on Disney's WandaVision – the series that's been causing a social media frenzy since it's debut in January.

The series is so popular it caused Disney+ to crash in the early morning hours of Friday, February 19, moments after episode seven released on the streaming service. 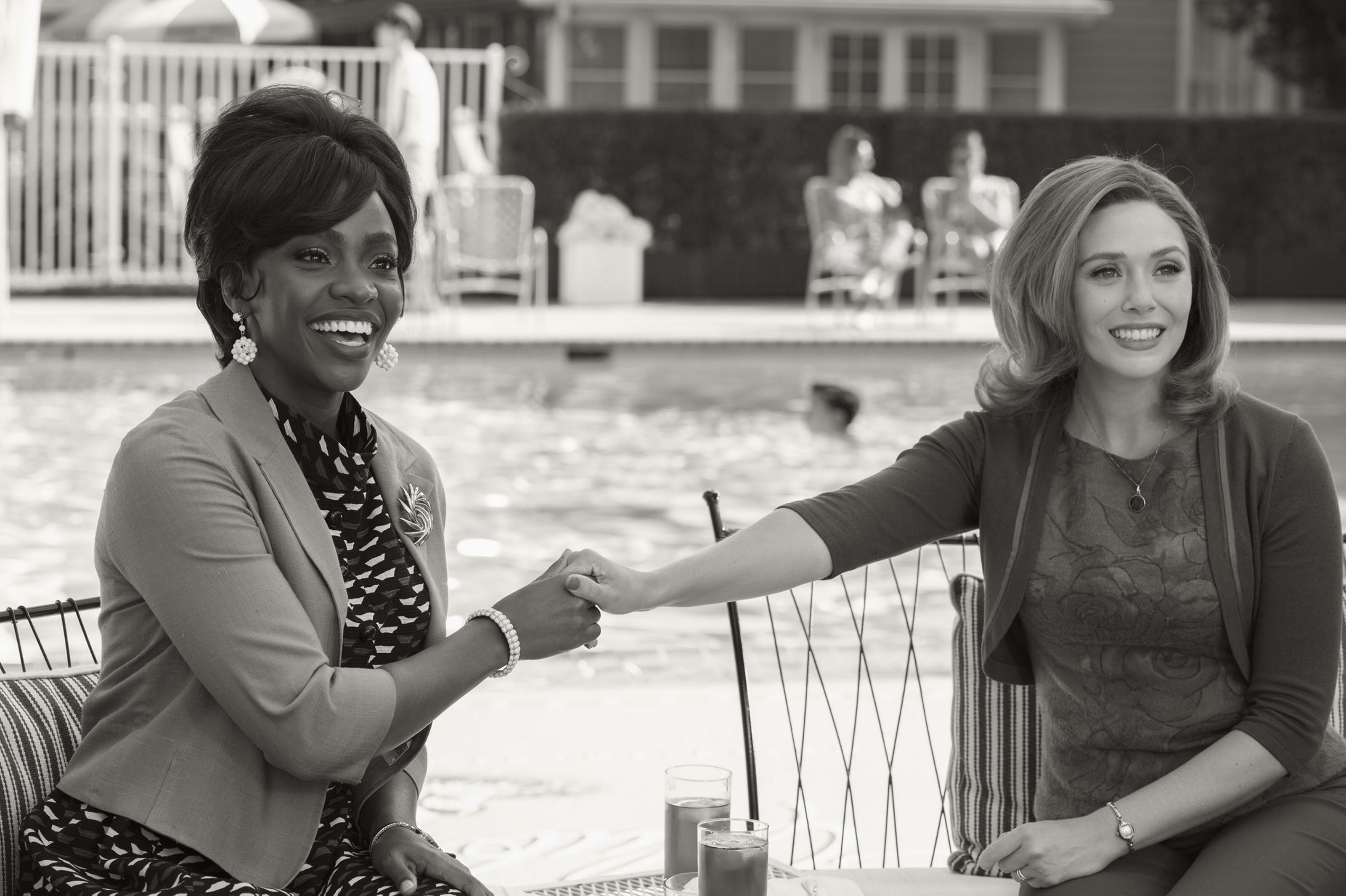 Is Teyonah Parris in WandaVision?

Parris plays the adult version of Monica Rambeau, from the Marvel film Captain Marvel in WandaVision.

Monica first appears in WandaVision under the name of Geraldine, a Westview resident.

From her first appearance on the show, fans were convinced that Geraldine was Monica, daughter of Captain Marvel character Maria Rambeau – and they were proved right in episode seven. 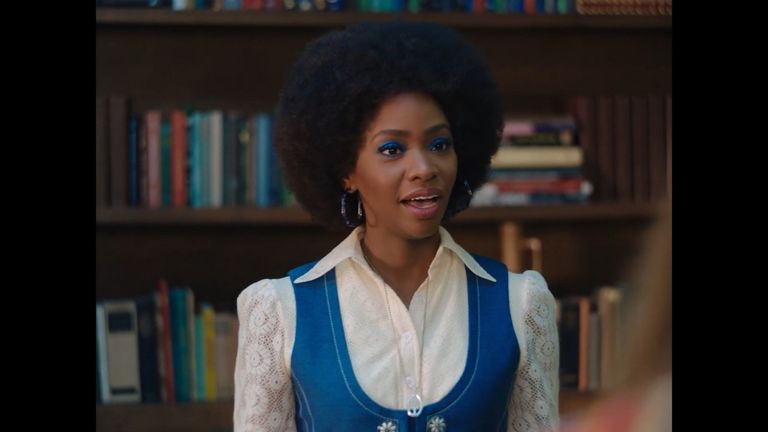 For viewers who are unfamiliar with the Marvel comic, S.W.O.R.D. is an anti-terrorist organization that fights supernatural forces.

Monica is a familiar character to Marvel fans, appearing in the Marvel comic books, in which she was introduced as the second Captain Marvel.

In the comics, her power came from an energy disruptor weapon, but in Disney's WandaVision, it seems Monica gains her superpowers as a result of traveling in and out of Wanda's Westview and its energy boundaries.

In episode six of WandaVision, Monica emerged into Westview with glowing blue eyes and heightened vision.

What did Parris say about WandaVision's ending?

In an interview with the Hollywood Reporter, Parris teased WandaVision's ending as "epic and incredibly sad".

When asked if she could say anything specific about the final three episodes, Parris simply said, "Epic and incredibly sad. I mean, the whole show is incredibly sad to me, but I’m putting those words together."

What did Parris say about the upcoming film Captain Marvel 2?

When speaking to ComicBook.com, Parris gave fans an inside scoop on the upcoming film Captain Marvel 2, and her character's relationship with Carol Danvers.

The actress gives a small glimpse into Monica's relationship with "Auntie Carol (Captain Marvel)," noting that a lot of time has passed since the two last saw each other.

"Yes, when Monica was an 11-year-old girl, with her mom and Auntie Carol, they had a beautiful relationship, and so I think what's been awesome with WandaVision is getting to see Monica grow up.

"And we haven't seen her for 20 years plus, or however many, and getting to see slowly, it's being revealed what her life has been since we last saw her," Parris said. 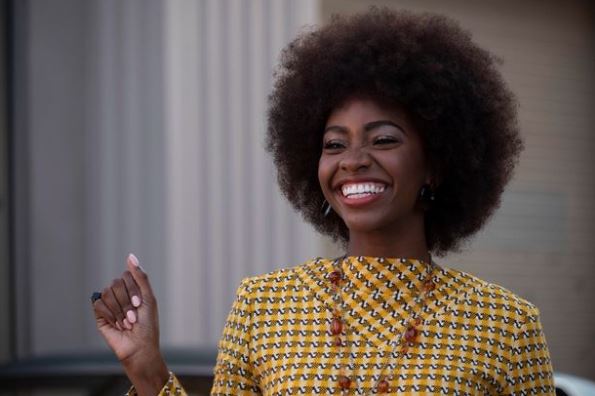 "And so Carol Danvers was a part of her life when we last saw her, and seeing that there is still, there is something there, I think is very exciting.

"Because as we know, or maybe not, but I'll tell you, that Monica will be in Captain Marvel 2 with Carol Danvers and Kamala Khan, Ms. Marvel.

"So that gives us space to further explore what might be happening there, so I don't want to ruin anything for you," Parris added.

Parris also didn't want to ruin anything about whether Monica would be getting superpowers and a superhero identity in the WandaVision series.

How can I watch WandaVision?

There area only three episodes left in this season of WandaVision.

The series is currently streaming exclusively on Disney+. 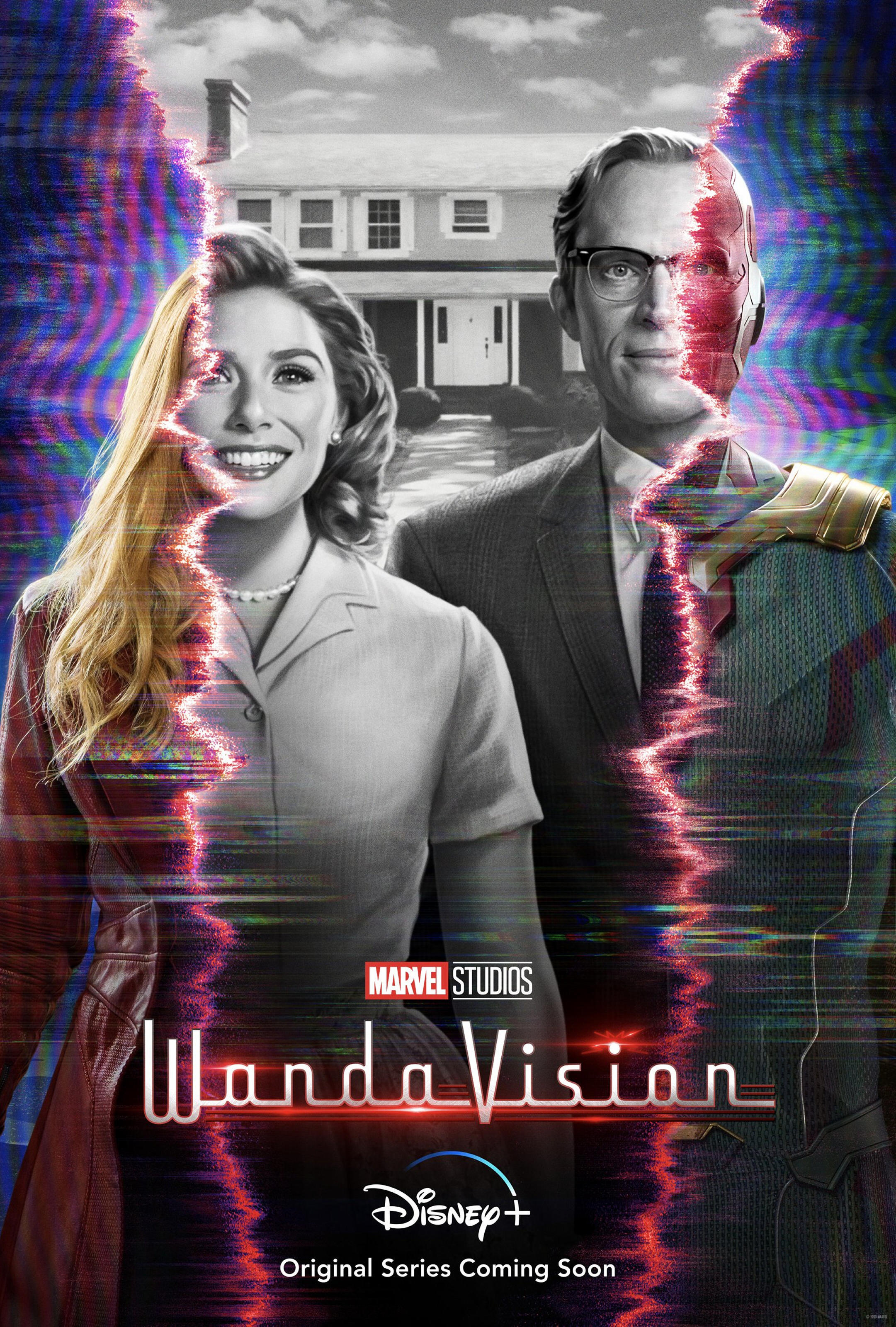 Additionally, There is also a bundle option with Disney+, Hulu, and ESPN+ for $12.99 a month.