James Bond star Daniel Craig is due to bow out of the franchise after 14 years in the lead role with No Time To Die. His fifth Bond film is scheduled for release in the UK on April 2 amid growing concerns around the coronavirus outbreak. However, reports have now emerged the film could be brought forward to next week.

“Everyone in production is really concerned about the impact of the virus,” an insider told The Sun.

“The more it spreads, the more people will be inclined to self-isolate which will really damage the film’s box office takings.

“There have been formal discussions about bringing it forward and it’s been suggested that it could even be brought forward to next week rather than waiting until April to see how things pan out with the spread of the virus,” they added.

Another source told the publication: “A lot of the crew just want the film to come out now.” 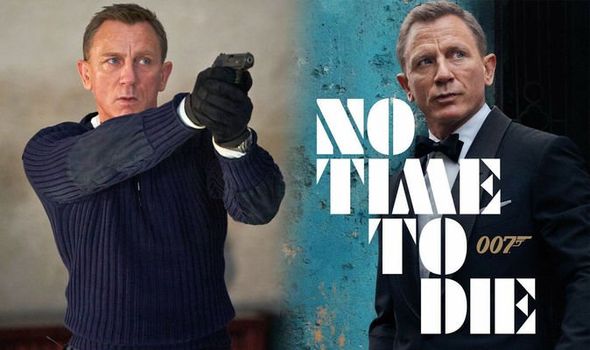 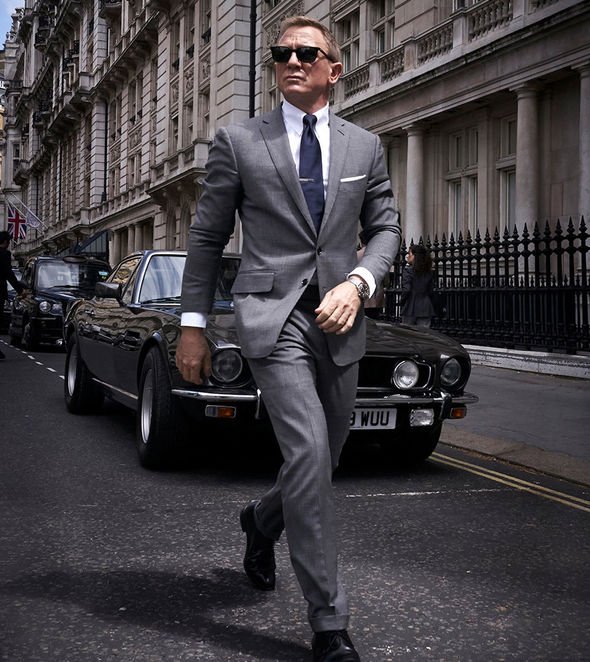 “To say it’s been a labour of love is an understatement.”

Earlier this week, a major Bond fan club, MI6-HQ released an open letter to EON Productions, MGM and Universal urging them to postpone the release of No Time To Die due to fears around the spread of coronavirus.

The statement called for the movie’s release to be delayed for public health reasons and to give it the best chance at the box office.

“After enduring three delays in production already, it is by no means easy to say this: the release of No Time To Die should be postponed,” it began. 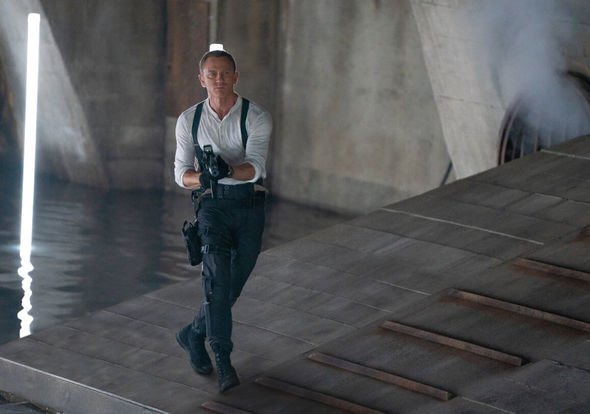 “With the Coronavirus reaching pandemic status, it is time to put public health above marketing release schedules and the cost of canceling publicity events.”

The letter noted the way a number of countries have now banned or restricted large public events due to the risk of further spread of infection.

It cited No Time To Die’s planned London premiere at the Royal Albert Hall, saying: “[The] capacity is above the 5,000 limit that affected countries are banning for public gatherings.

“Just one person, who may not even show symptoms, could infect the rest of the audience. This is not the type of publicity anyone wants.

James Bond: Daniel Craig FORBIDDEN from this in No Time To Die [INTERVIEW]

The statement said the health and wellbeing of fans should be prioritised over the release date and asked that it be delated until summer when experts expect the epidemics to have peaked and to be under control”.

“We have all waited over 4 years for this film. Another few months will not damage the quality of the film and only help the box-office for Daniel Craig’s final hurrah,” it concluded.

Express.co.uk has contacted representatives for EON Productions asking for comment.

Today, two more cases of the coronavirus have been confirmed in Scotland, bringing the UK total to 53.

The NHS are encouraging hospitals to carry out more video link consultations in a bid to reduce the risk of transmission.

Hospitals have been told to consider ways to increase resources and maximise the availability of hospital beds.

The Government is also launching a public health campaign centred about urging people to was their hands more frequently and thoroughly.

Professor Chris Whitty, England’s chief medical officer, told the BBC up to 80 per cent of the population could be infected “in the worst case scenario”.