James Newman: UK needs to support its own Eurovision artists more – be positive 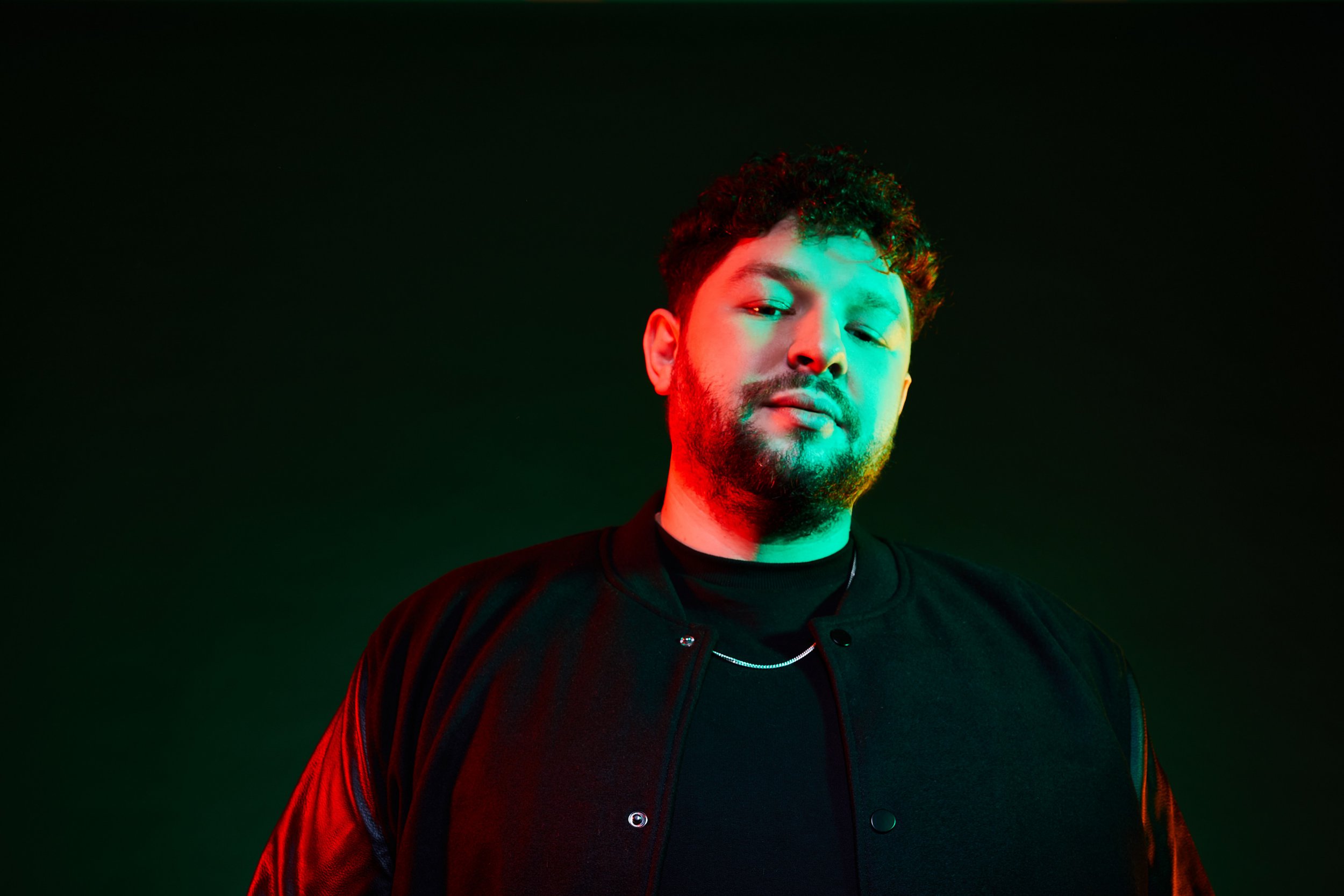 After spending the best part of two years gearing up to take to the stage at the Eurovision Song Contest, tonight James Newman will finally perform his single Embers to an audience of an estimated 180million viewers live from Rotterdam, Holland.

In 2020, like most things that brought us any joy, Eurovision was cancelled. After months of rehearsing, recording the ballad My Last Breathe, it seemed James’ Eurovision dreams were crushed due to the coronavirus pandemic.

‘I was having such a good time getting involved in it,’ he says. ‘All the opportunities were there for me and then it was gone. I instantly rang BBC and said, “If you want me to do it I’ll definitely do it.”’

Thankfully, the Beeb were keen to deliver James to Eurovision, even if it would take another 12 months. However, with another year to prepare for the contest, extending the process eventually became a silver lining for the singer-songwriter – who’s previously won a Brit Award for singles such as Rudimental’s Waiting All Night and written for Little Mix – when it was confirmed he would be having another shot, but this time with a fiery new single, a bop if you will, called Embers.

In hindsight, 2020 was a ‘dress rehearsal’, he says. ‘Now I know about the Eurovision world.

‘I’ve learned more about Eurovision, more about how important staging is – you learn these things as you go. The great thing starting again this year is everything I didn’t know before. You learn on the job so I’ve definitely had that opportunity to do things differently.’

Speaking to James, his enthusiasm is refreshing, particularly when representing a country which has as much faith in winning the Eurovision Song Contest as it does in booking a table outdoors rain-free.

While the UK hasn’t quite reached the success of its golden Eurovision years of late, our track record isn’t quite as dismal as we like to moan it is. Lucie Jones only narrowly missed out on cracking the top 10 in 2017 and the UK has won five times, which is exactly five times more than England, Scotland or Wales has won the European Cup in football.

‘Politics’ is usually the go-to excuse for our failings, particularly since Brexit. Even though Lucie’s valiant effort was the Eurovision which followed Britain’s exit from the European Union.

‘I don’t think politics comes into play at all,’ says James. ‘For me, turning up with a song that fits into the modern competition, I’m showing Europe that I really care and I’m really doing everything I can to put on the best performance as possible.

‘People are responding so well here and everyone’s being so nice – it’s a celebration of music and people used to win all the time.’

‘It’s just about showing people that you care and really putting in the effort and everyone’s really happy we are.

‘I was speaking to someone form Europe and they were saying the UK is a really important country in the competition and they’re glad we’re here and making an effort and I think that’s all we can do.

’In Sweden, people really care and we need to do the same. Today, Clara Aamfo played my song on Radio One and Scott Mils – people hear it, talk and get behind the song in the UK like they do in other countries.

‘We can do well if we make the effort. People need to be more positive – come on guys, it’s not like we’re terrible – we’re really good at music!’

The Eurovision Song Contest airs tonight at 8pm on BBC One.

If you’ve got a celebrity story, video or pictures get in touch with the Metro.co.uk entertainment team by emailing us [email protected], calling 020 3615 2145 or by visiting our Submit Stuff page we’d love o hear from you.