Jeremy Clarkson left stunned as Harry Redknapp bags embarrassing honour on Who Wants To Be A Millionaire?

FOOTBALL legend Harry Redknapp crashes out of Who Wants to be a Millionaire? without winning a penny.

The former West Ham and Spurs manager answered three questions correctly, but crashed out on a £500 film-related one. 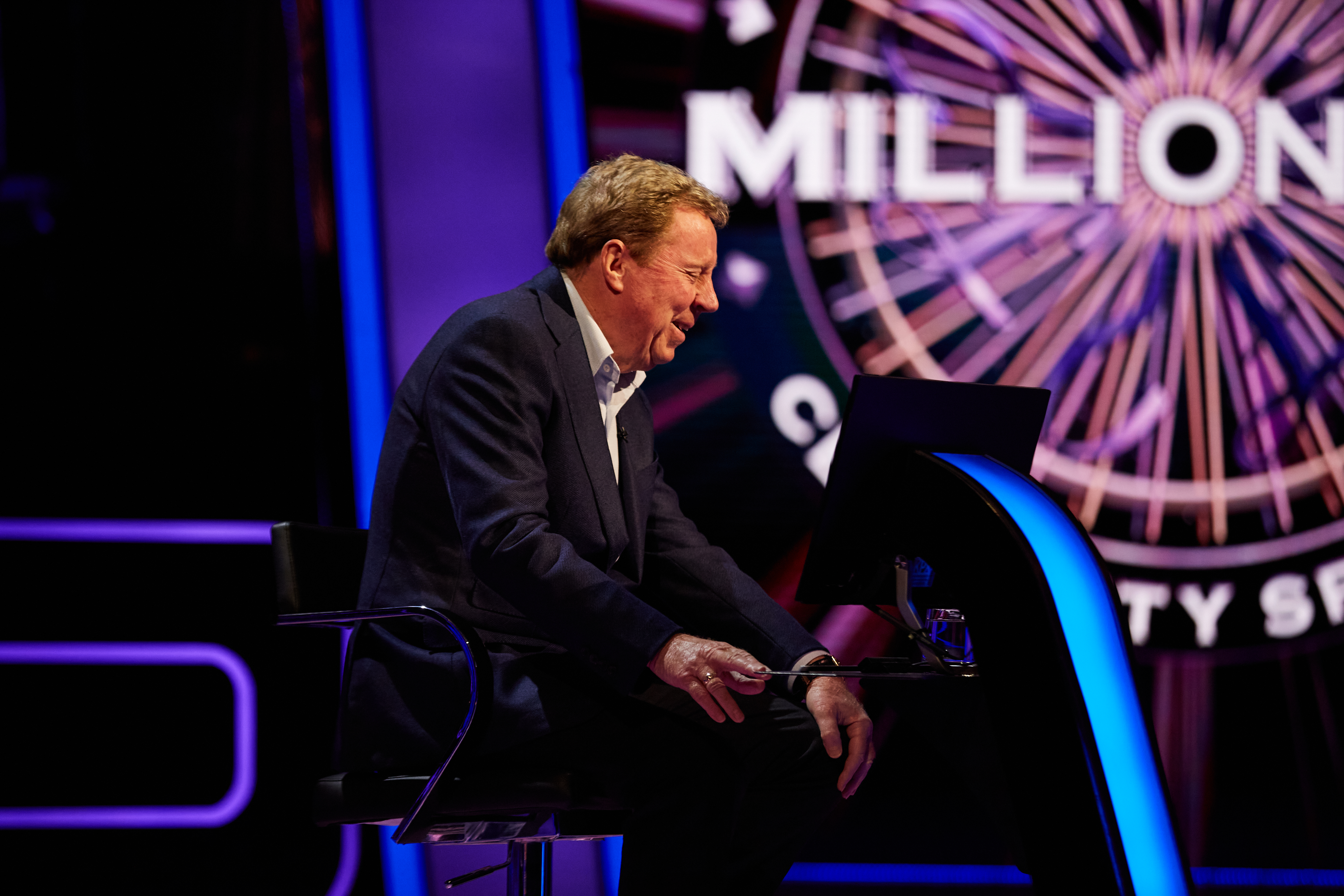 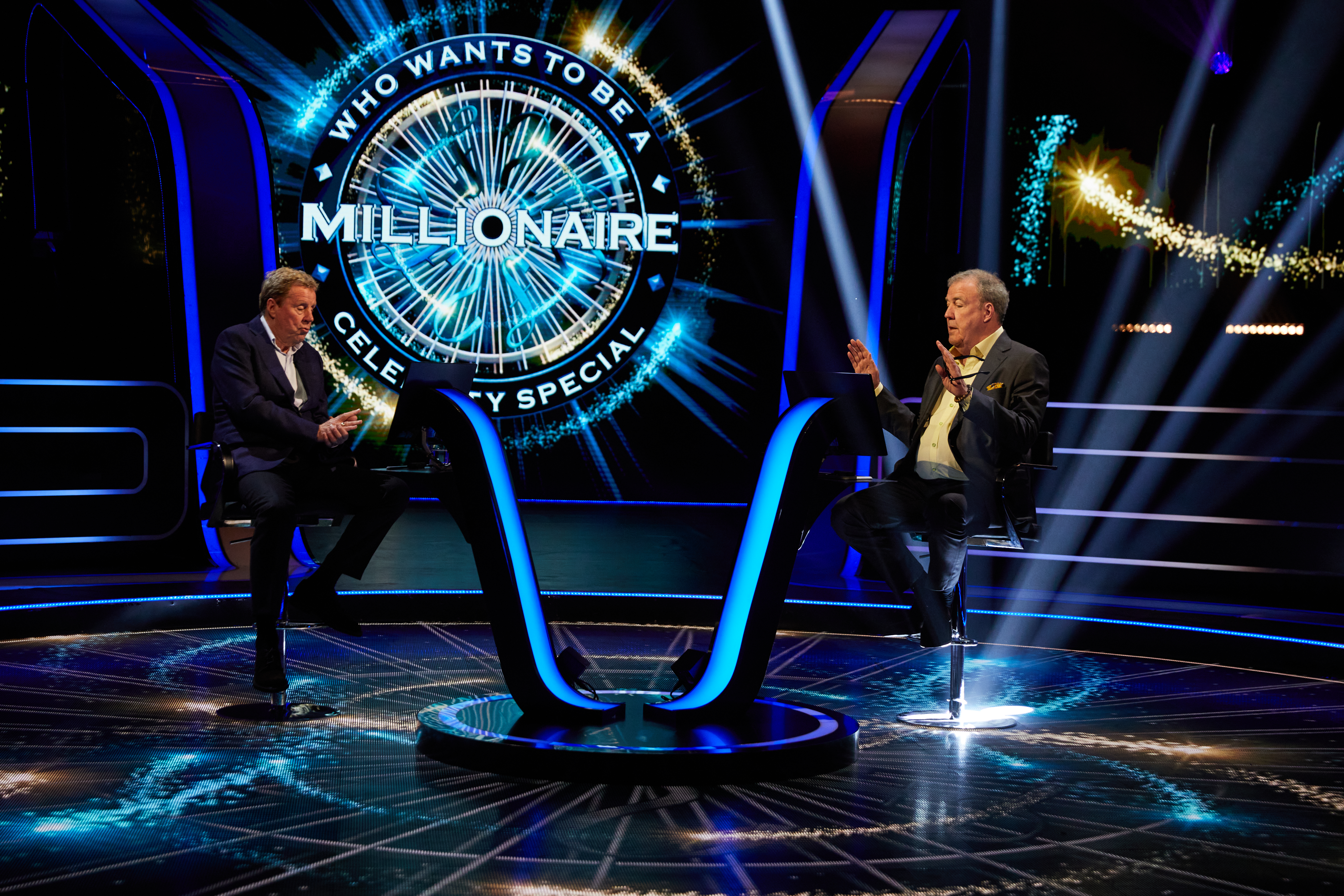 It meant Harry, 74, failed to win any cash for his good cause — so he stumped up the money from his own pocket.

A TV insider said: “He was clearly shocked and embarrassed at getting the boot so early in the competition — he’d barely been in the hotseat a few minutes.

“But he was crestfallen mainly because he’d failed to raise any funds and didn’t hesitate to put his hand in his pocket.

“It was certainly a contrast to when he was on another big ITV show, I’m A Celebrity . . . Get Me Out of Here!, which he won.”

It is the first time since Jeremy Clarkson took over as host of the ITV quiz show that a celebrity has failed to win any money for a good cause.

Answering the £1,000 question is the only way to ensure taking home any money.

Harry’s appearance will be shown tomorrow from 9pm.