Viewers were able to see Nicole run up and down the boardwalk yelling, "where's the beach," before getting cuffed in a memorable moment. 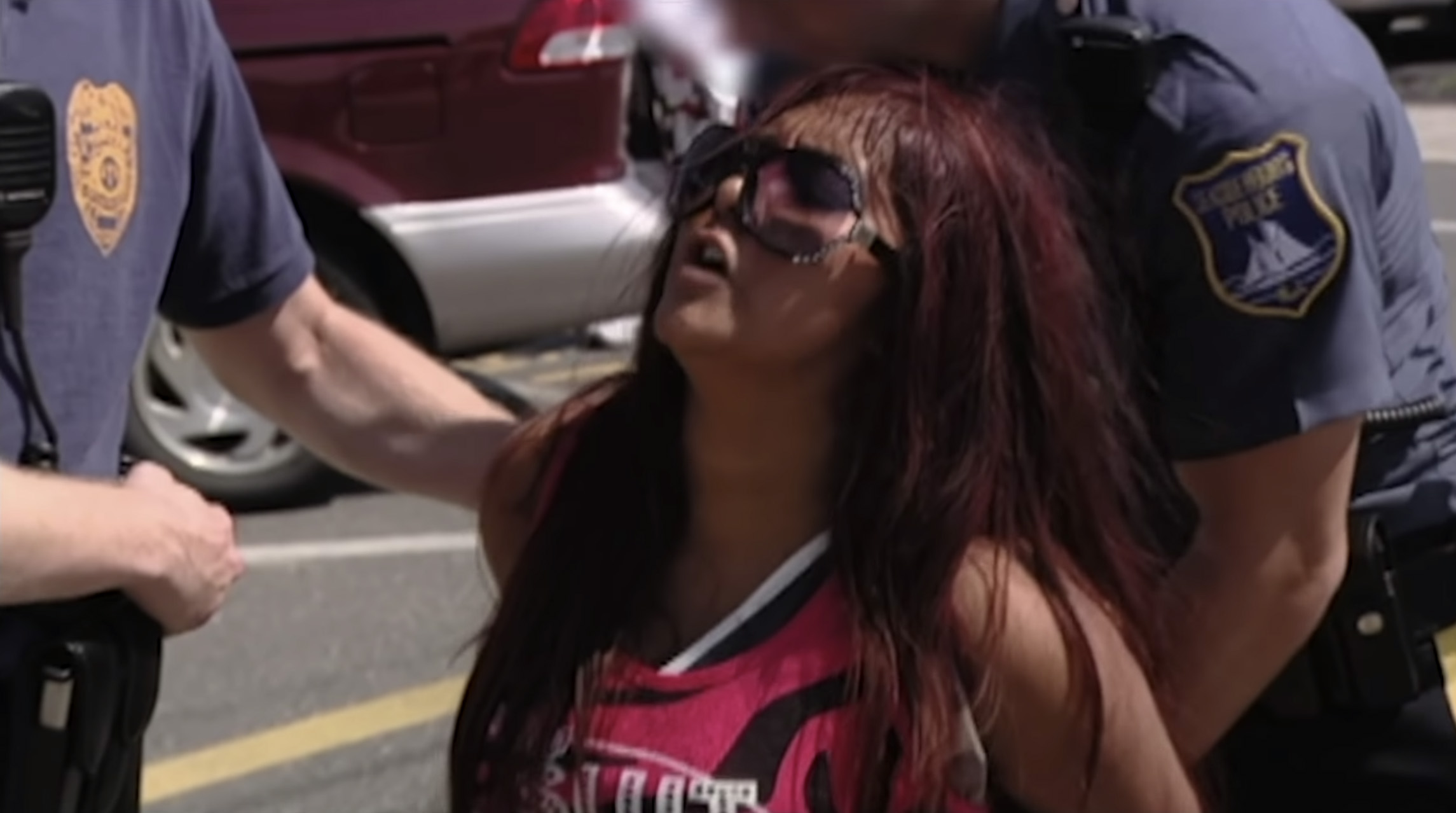 A Reddit user reminded fans of the MTV series that on July 30, 2010, the reality star was arrested in Seaside Heights, New Jersey for disturbing the peace, disorderly conduct, and criminal annoyance.

Two months later, thanks to a plea bargain, Nicole's charges were dropped and she was sentence to a $500 fine and community service.

The moment, which was filmed for season three, had Nicole dressed in a tight pink leopard print tank top with the word “Slut,” on it as well as a miniskirt.

However, fans will most remember the incident for Nicole frantically searching for the beach, struggling with police officers, and finally reminding them she's a "f**king good person."

Fans took to Reddit to react to the famous scene 11 years later, as one person wrote: "The greatest moment in TV history."

Another person chimed in: "A day for the history books! What a time for TV!" while a third added, "It was a phenomenon."

This wouldn't be Nicole's last run-in with the law, as in 2011 the TV star was taken into custody in Florence, Italy after the car she was driving collided with a parked traffic police car.

Nicole launched into stardom thanks to Jersey Shore, which aired for six seasons, before kicking off again in 2018 with another installment, Jersey Shore: Family Vacation.

However, in 2019, the now 33-year-old announced she was leaving the popular series in order to spend time with her three kids, Lorenzo, eight, Giovanna, six, and Angelo, two, who she shares with her husband, Jionni LaValle.

"I just can’t do it anymore. Like, literally, leaving my kids to film it is really, really hard on me," Nicole said at the time on the It's Happening with Snooki and Joey podcast.

She added: "I don’t like partying, like, three days in a row. It’s just not my life anymore. And I want to be home with the kids."

Nicole, however, made her return on the current season of Family Vacation.

A source previously exclusively told The Sun that the mother of three decided to return because she "missed the money."

The insider also added that the star thought Jersey Shore wasn’t going to be the same without her, stating: “She thought the show wouldn't go on without her and when it did and the cast was still thriving, she came back."

Nicole is not the only cast member to have left the show, as Sammi "Giancola" Sweetheart left in 2012 and has yet to return. 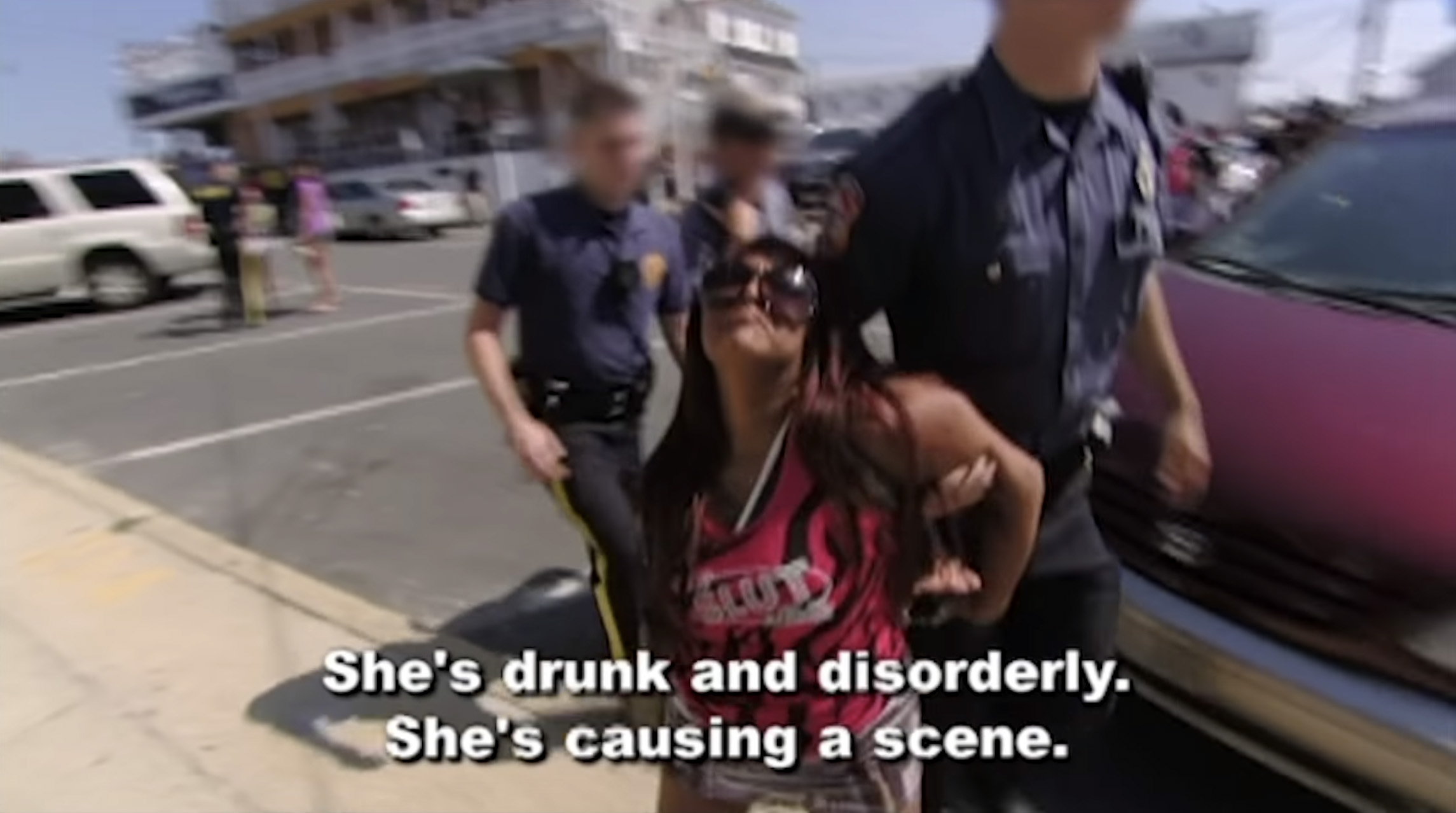 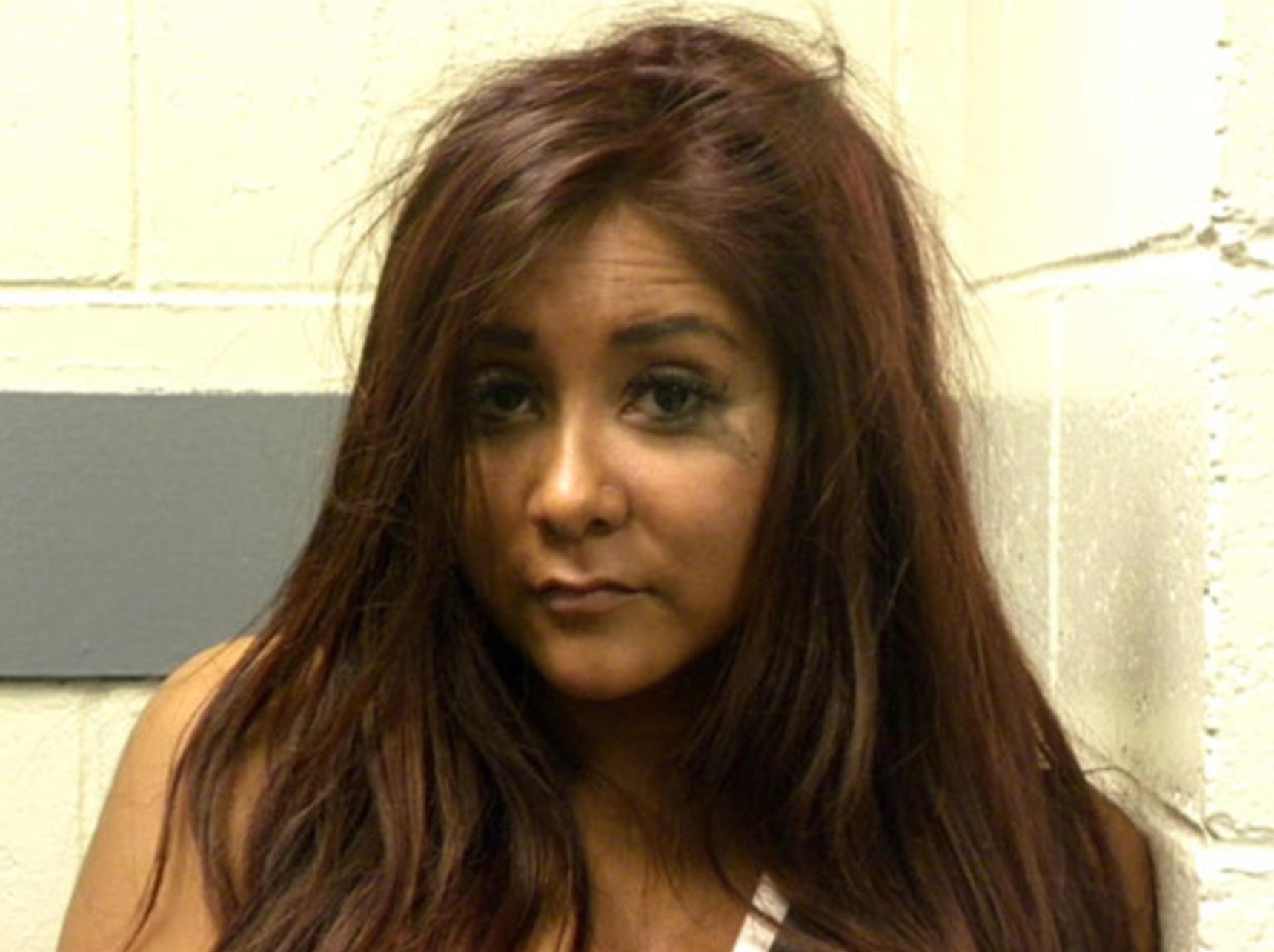 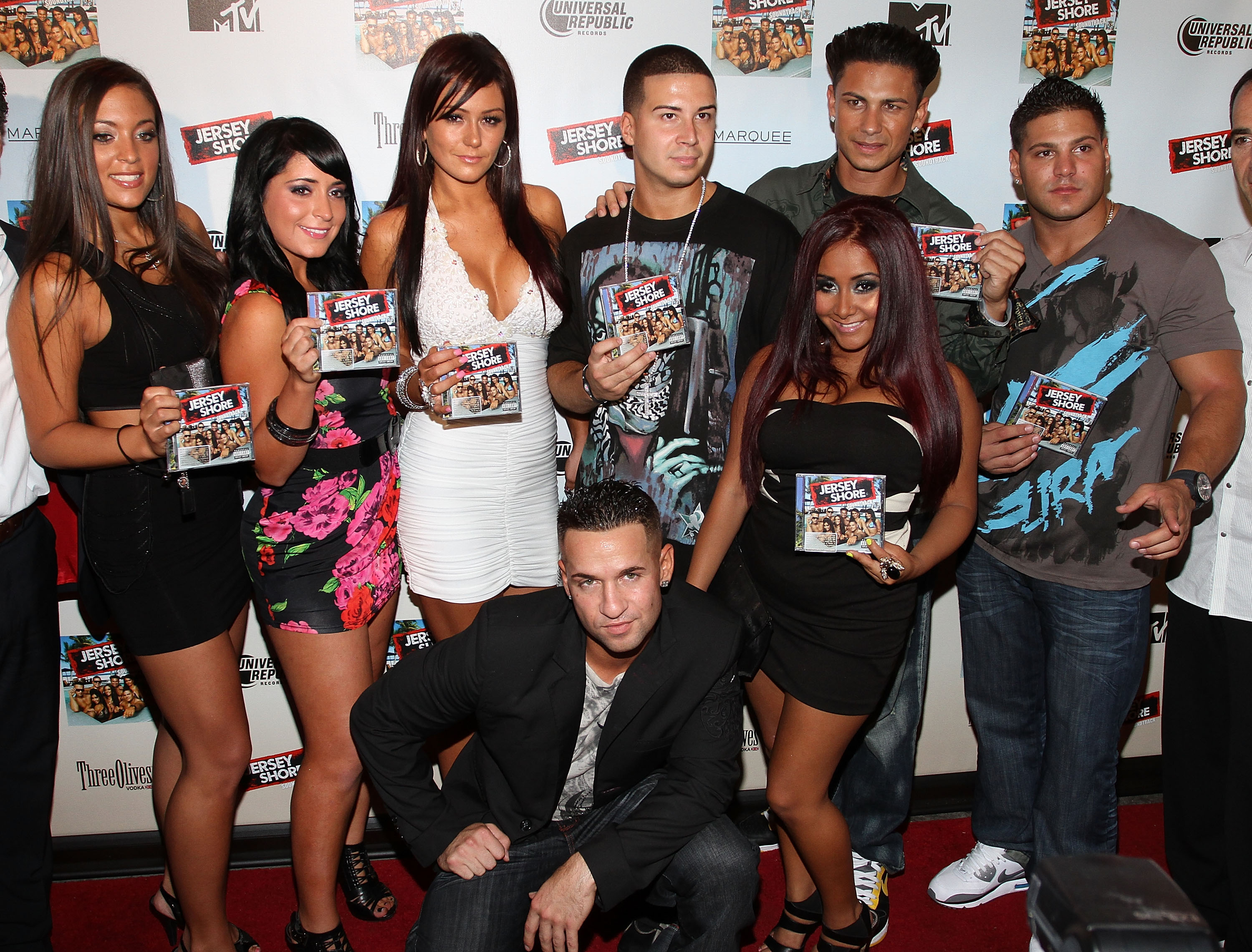