JODIE Marsh's mystery 'fiance' has been revealed as Netflix movie director Wayne Lennox – and the couple have only been dating for three months.

The 40-year-old glamour model sent fans into a frenzy on Christmas Eve after posting a picture with her hunky boyfriend while wearing a huge diamond ring on her engagement finger. 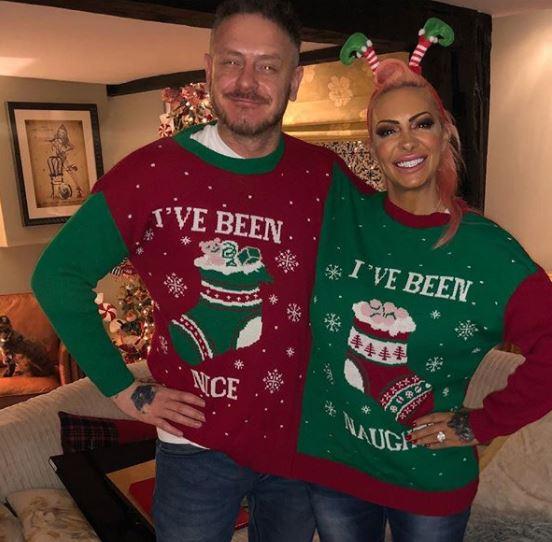 While Jodie has posted pictures of her new beau since early December, she has been reluctant to share more details about him.

But The Sun Online can now reveal her mystery man is Wayne Lennox, an Essex native who made a film earlier this year called AmStarDram with his brother Lee, which is available on the popular streaming site.

It was the first feature film by the siblings, who have also directed a number of music videos.

Jodie is believed to have met Wayne in October after attending a Halloween Fright Night in Essex which he organised. 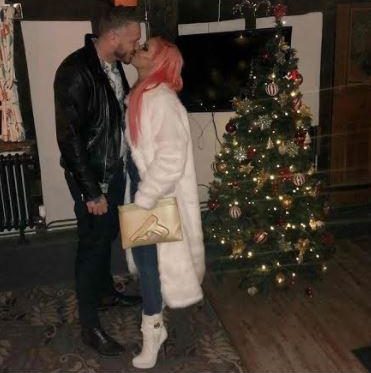 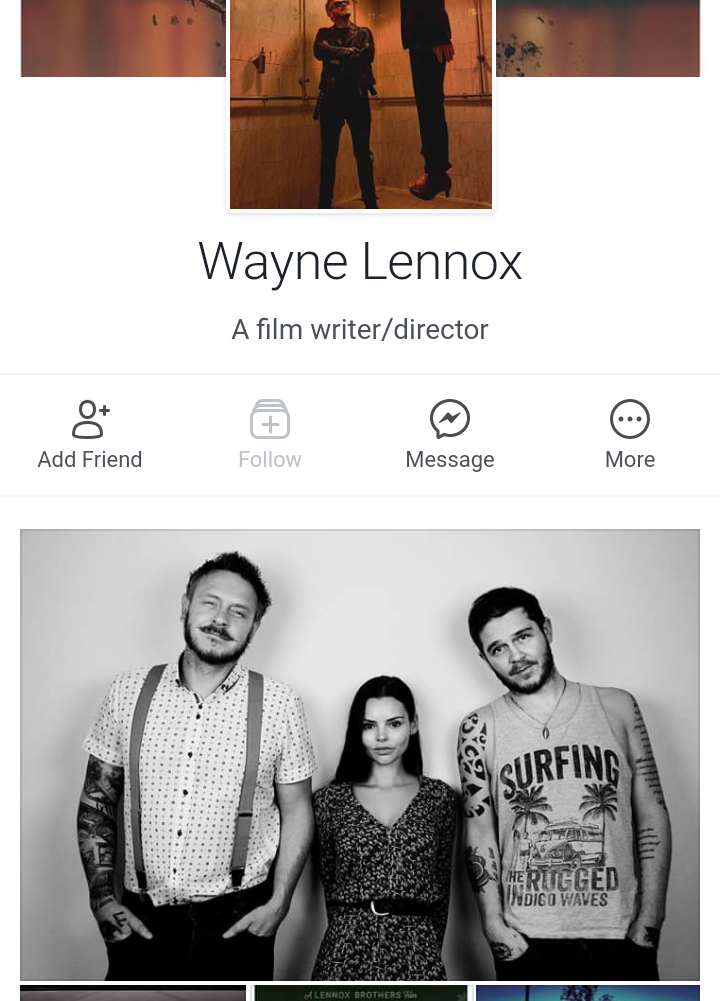 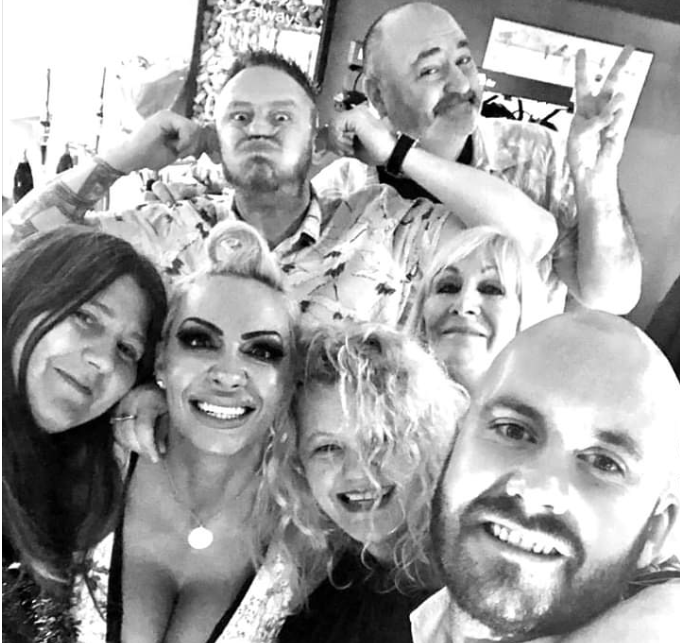 A couple weeks later, Wayne already appeared to be helping Jodie organise her 40th birthday celebrations on December 23, putting out a Facebook request for a rock 'n' roll band.

The lovebirds were then pictured on social media on Sunday enjoying Jodie's big party alongside friends.

The post came a day before Jodie sent her fans into a spin with her festive snap sporting a diamond ring on her left hand.

Although they've only been dating for a few weeks, some of her fans were convinced her man had popped the question.

Most Read in TV &amp; Showbiz

ROLLING IN THE DEEP END

One wrote: "Merry Christmas @jodiemarshtv Is than an engagement I spy??????"

While another pushed: "Sooooooooooo???? Have you news to share??? [sic]"

A third commented: "I actually hope you are engaged lovely, cos you deserve absolute it." 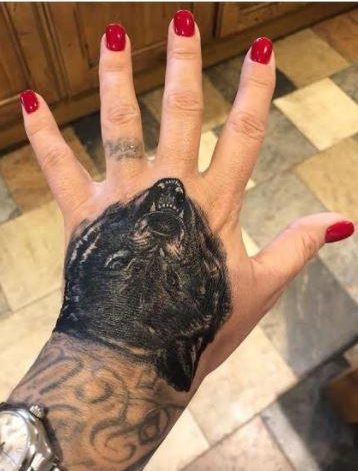 Jodie kept them guessing however and refused to confirm or deny a proposal had taken place.

Instead she posted a number of emojis, including the one which hinted she'd never tell.

The former glamour model had been single since splitting from her ex-husband James Placido – following their divorce in April 2017.