JOE Swash has been ruled fit to compete in this weekend's Dancing On Ice final after he was struck down with an ear infection.

The 38-year-old left many fans worried if he would be well enough to perform on the ITV skating stalwart after his other half Stacey Solomon shared several Instagram posts of his bandaged head last night. 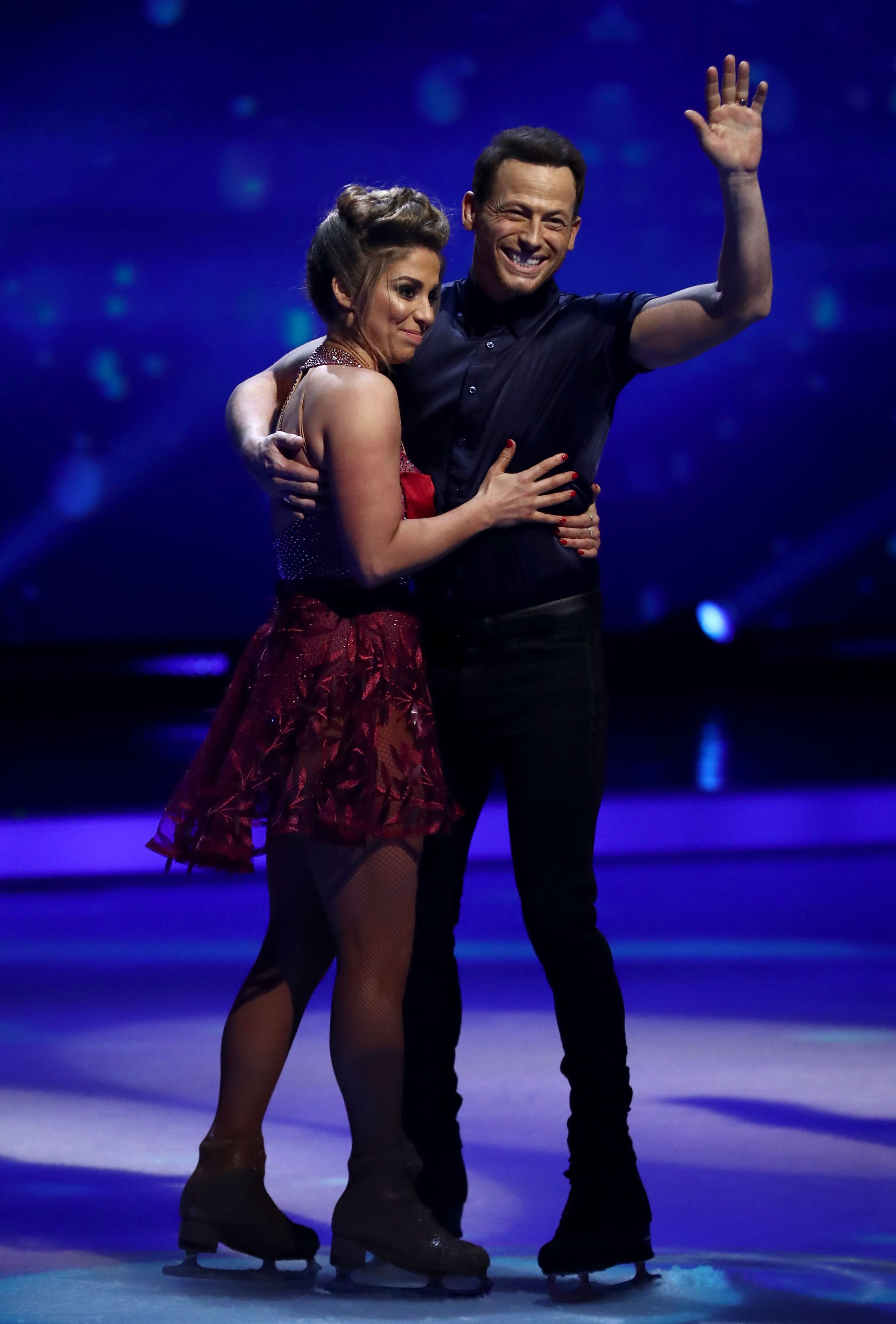 And now show insiders have told The Sun Online exclusively that the TV star has been "cleared by a doctor" and is back on the ice rehearsing for the finale with professional partner Alex Murphy.

A source said: "Joe has been cleared by a doctor to perform on Sunday.

"He's fine, but he's just annoyed about getting an infection and is wearing the bandage as a precaution.

"He's out on the ice now rehearsing." 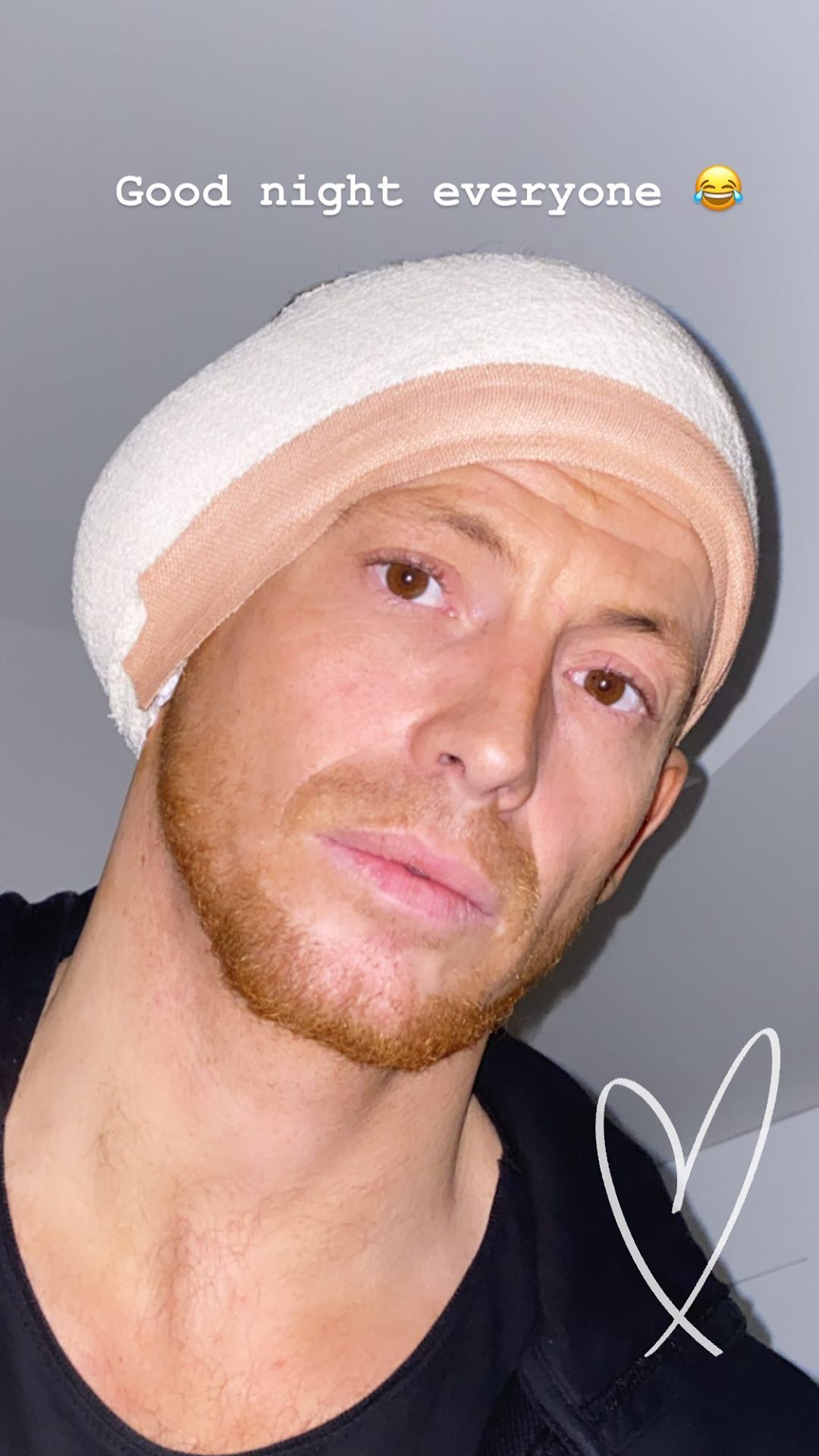 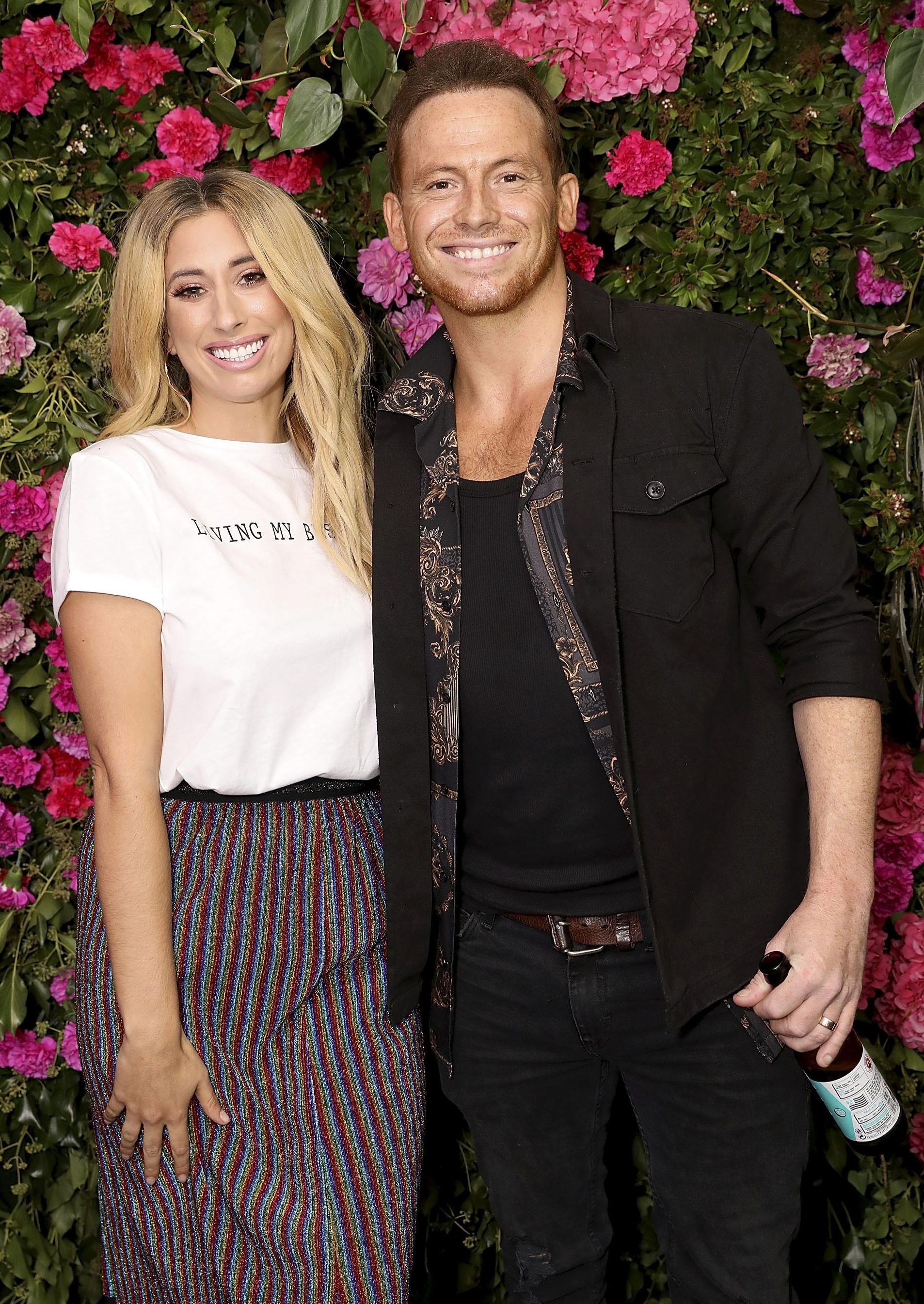 Last night, Stacey revealed she was left worried when Joe was hours late from rehearsals and his phone as switched off.

But as soon as he walked in the door she realised why he was late – he has been struck with an ear infection.

And it appears show bosses are taking no chances on the ice as they have wrapped his head in bandages.

"Joe is safe and well and still dancing he just had some sort of ear infection and it looks to me like they're being precautious," she shared with fans on Instagram. 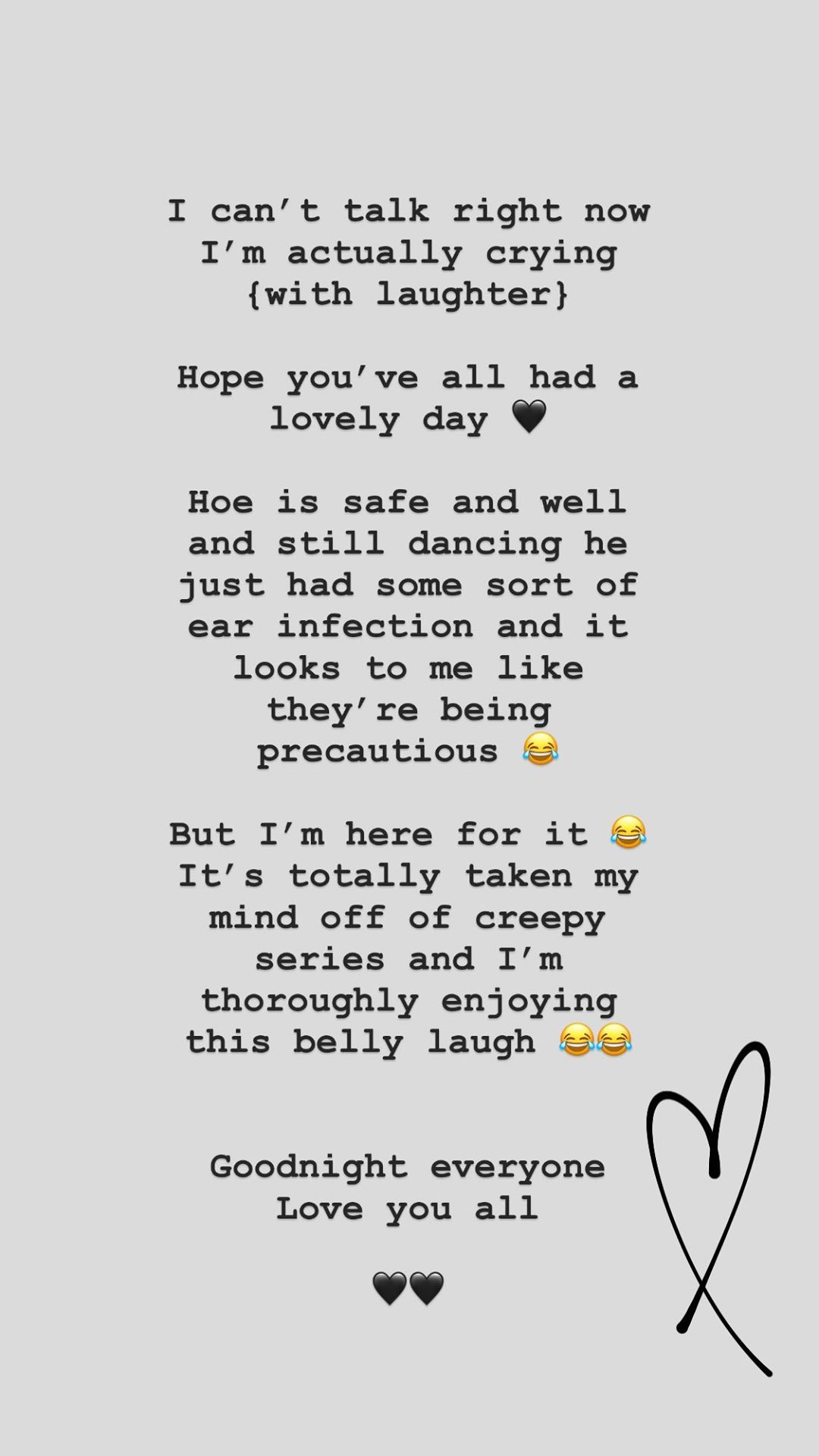 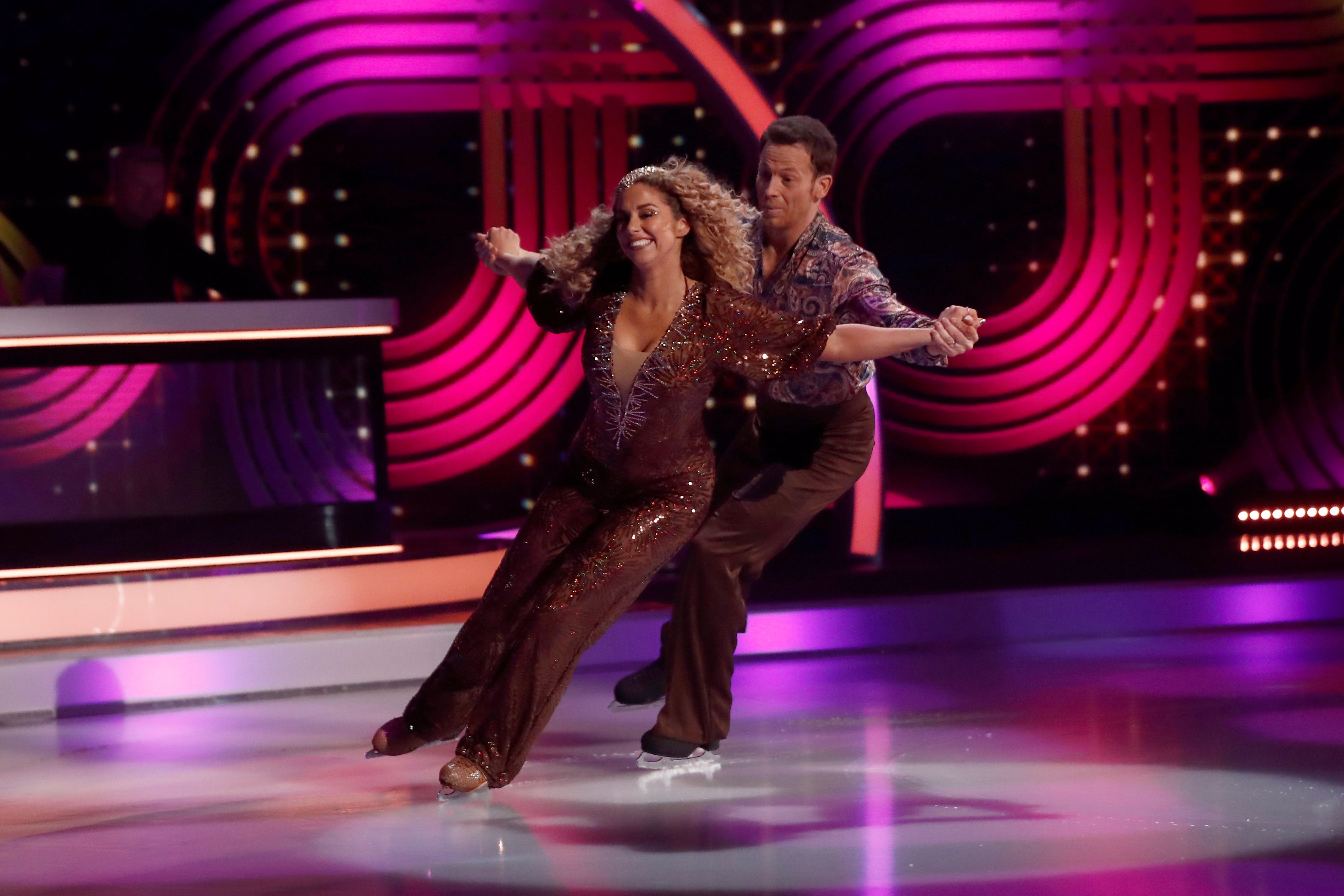 The big bandage gave Stacey a laugh when Joe got home from work but he didn't look too pleased.

Last weekend, Joe delighted fans as he showed off his body transformation at the Dancing On Ice semi-final.

The star playfully tore open his shirt at the end of his first performance – after skating to Rod Stewart's hit Do Ya Think I'm Sexy.

The father-of-two shocked Dancing On Ice viewers at home as well as the ITV judges, with John Barrowman even asking Joe to show off his six-pack for a second time as he gave his critique.

Meanwhile, fans flocked to social media to share their reaction to Joe's impressive abs, with one writing: "Bloody hell, Joe Swash is in good nick isn't he?!"