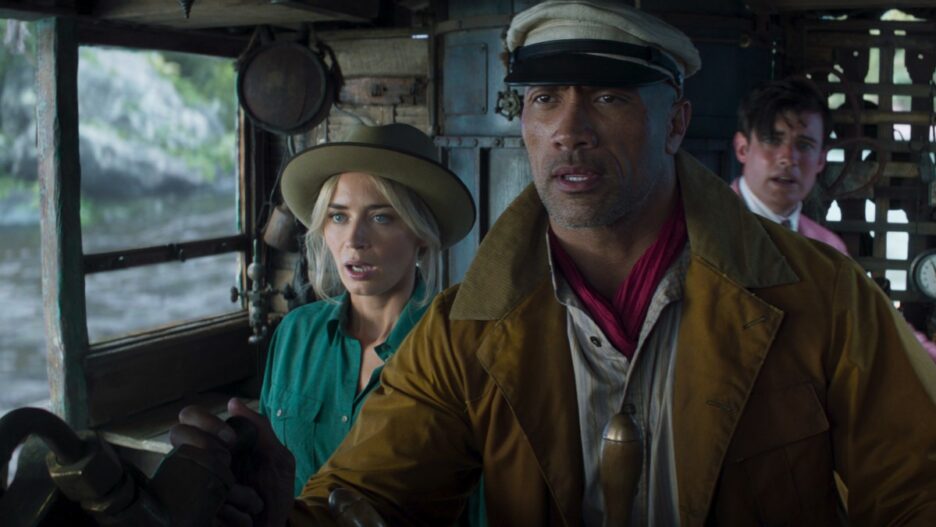 “Jungle Cruise” with Dwayne The Rock Johnson was the third most-viewed movie in Nielsen’s weekly streaming rankings for the week that closed out July, despite debuting as a Disney+ Premier Access title.

Nielsen says the Disney adventure film was watched for 343 million minutes during the week of July 26 through August 1 (it debuted on July 30), with Nielsen saying a third of the film’s audience came from the 35-49 year old crowd. But it fell behind the Pixar film “Luca,” (371 million minutes) which has remained consistently popular each week since its June debut, and a foreign language Netflix film called “Blood Red Sky.”

With 387 million minutes viewed, the horror-thriller “Blood Red Sky” topped Nielsen’s streaming rankings for original films this week after debuting on July 23. It suggests that many foreign language Netflix titles seem to do well for the streamer. Though it wasn’t strong enough to crack the Top 10 of streaming titles overall. 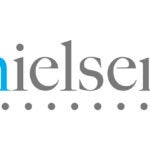 When compared to other premium titles however, specifically other films released through Disney’s Premier Access, “Jungle Cruise” beat out “Cruella” in its streaming debut, which netted only 280 million minutes viewed, but fell well behind “Black Widow,” which in its debut week in early July was seen for 541 million minutes and also placed third that respective week. “Black Widow” actually managed to crack the top 10 streaming movies again this week and logged another 151 million minutes.

Disney reported that “Jungle Cruise” in addition to the $34.2 million domestic box office it brought in also made over $30 million in Disney+ Premier Access sales. Since its release it has made $175 million worldwide.

“Jungle Cruise” is directed by Jaume Collet-Serra and is an adventure film starring The Rock and Emily Blunt that’s based on the Disneyland theme park attraction. The movie also stars Edgar Ramirez, Jesse Plemons, Jack Whitehall and Paul Giamatti.

“Blood Red Sky” is a horror movie and thriller about a woman with a mysterious illness who is forced to take action when a group of terrorists attempt to hijack a transatlantic overnight flight. Peter Thorwath directed the film that’s primarily in German.

Nielsen only tracks viewership figures for Amazon, Netflix, Disney+ and Hulu. Check out their full lists for the week here.