KATHY Griffin shared she suffered a painkiller addiction and attempted suicide after all the backlash for her photoshoot with a bloody Donald Trump mask in 2017. 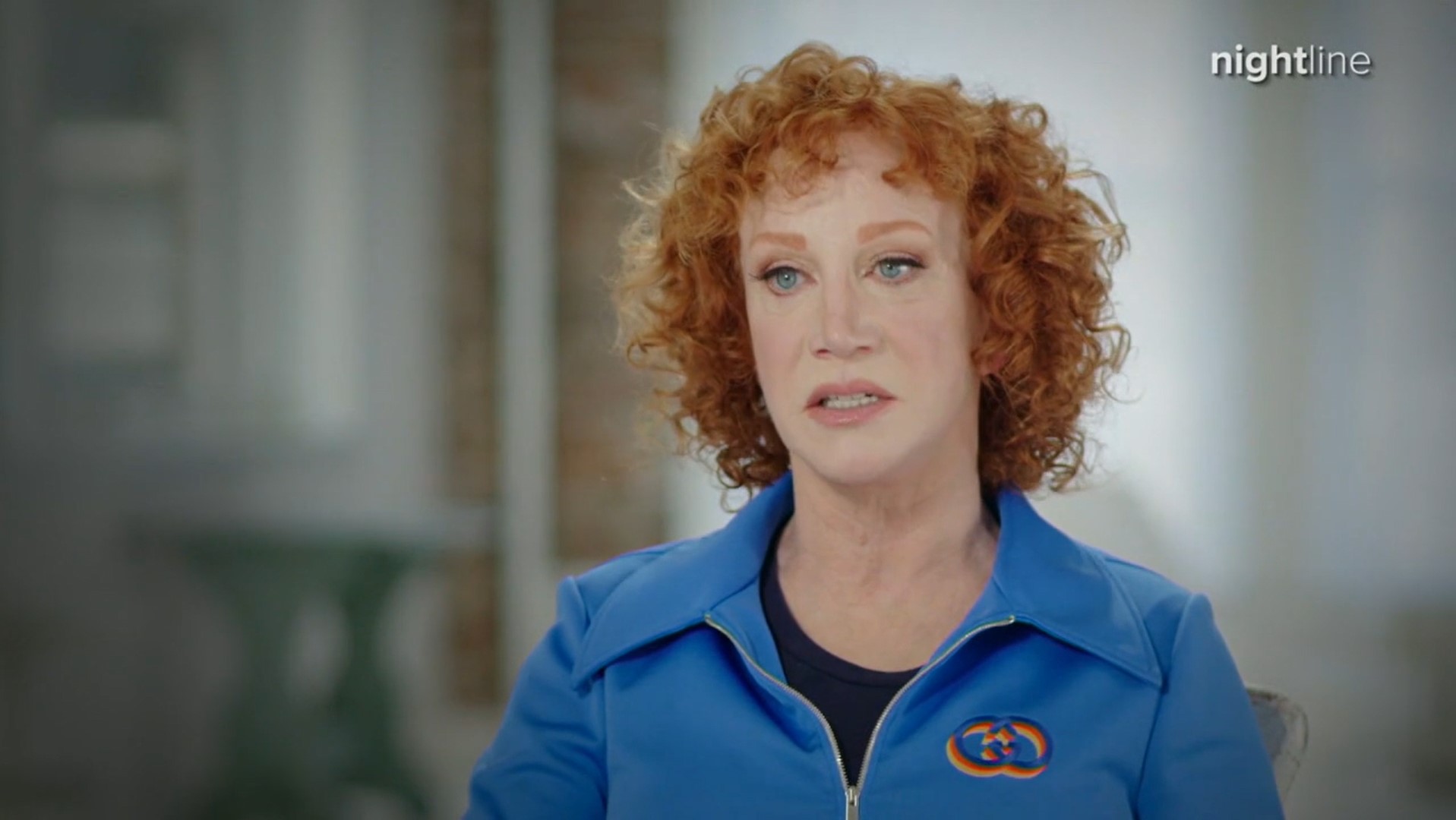 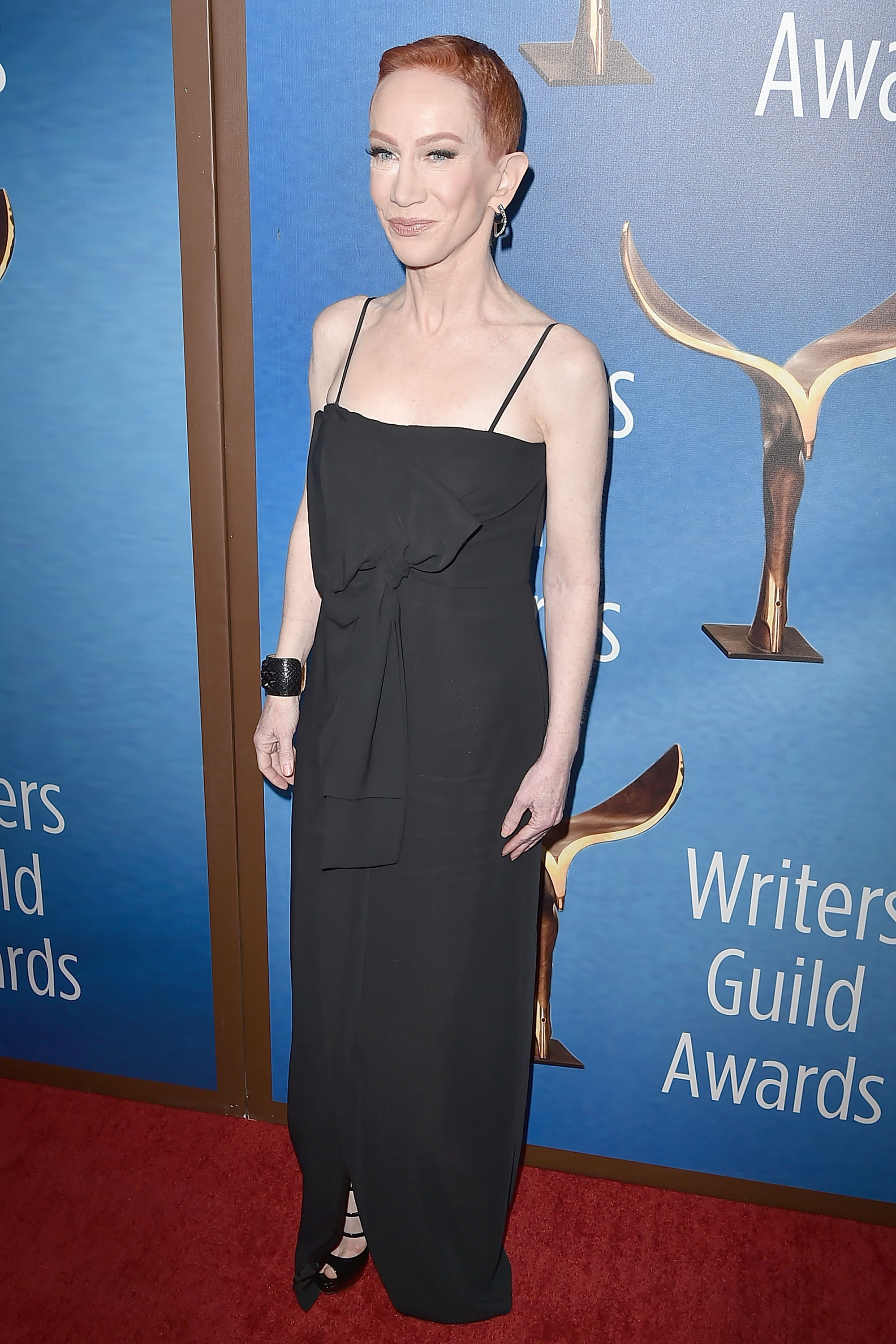 Kathy spoke with ABC News about overcoming her past struggles and her current fight to beat cancer.

She said in the new interview: “The irony is not lost on me that, a little over a year ago, all I wanted to do was die. And now, all I wanna do is live.”

In 2017, the comedian took part in a photoshoot where she held up a bloody head that was meant to resemble Trump's face.

Many thought she'd gone too far with this, and she fired from CNN when the gory stunt provoked an angry response from Trump supporters.

The backlash, which led to her getting let go, included receiving nasty messages and death threats.

Kathy revealed it got so intense that addresses were leaked online, people showed up at her husband's parents' home, and they "tracked [her] sister down when she was dying of cancer in the hospital and called her."

After the fallout, she said she turned to pills to help her, which ultimately led to an addiction.

Kathy said: “I thought, ‘Well, I don't even drink… Big deal, I take a couple pills now and again, who doesn't?’

She added that she was in a very dark place and attempted suicide during this difficult time: "Also, my age was a big part of it. I mean, who bottoms out and tries to take their life at 59?

"It's almost a joke, right, and by the way, someday, this will all be comedy."

The comedian added: "Trust me… I was laughing to stay alive. And what I found is I felt like if I can't make others laugh, then there's no purpose for me to live. There's no reason for me to live.”

Now, with her recent lung cancer diagnosis, she said she's fighting hard to make sure she lives.

“Whether I like it or not, I think I’m a resilient survivor,” Kathy said.

During her Laugh Your Head Off tour shortly after the Trump photoshoot, Kathy said someone once through a bottle at her head and that she was crumbling behind the scenes.

The entertainer "lost a ton of weight" and had trouble keeping "food down," but she tried to push through the "really tough time" because she wanted to continue to work and be on stage.

She used Ambien to help her sleep and painkillers for injuries, but she ended up becoming addicted to them.

Kathy revealed: “I really fell in love with them. Then, it was kind of the allure of, ‘Oh, I can regulate my energy levels or my moods. Or … I fell on my elbow in my act or something and I can be pain-free or something.’

"And it got out of control very rapidly.”

As she fell more into addiction, Kathy said she "started thinking about suicide more and more," calling it "almost an obsessive thought."

She said: “I got my living revocable trust in order. I had all my ducks in a row. I wrote the note — the whole thing.”

After her attempt, she decided to get help and was placed on a psychiatric hold in a hospital and started working with two professionals upon her release.

Now, she shared, she's a little over one year sober.

A few weeks ago, she was diagnosed with stage 1 lung cancer, despite never having smoked, she said.

She had part of her left lung removed on Monday, and People reported that she's "now out of surgery and everything went well."

If you or someone you know is affected by any of the issues raised in this story, call the National Suicide Prevention Lifeline at 800-273-TALK (8255) or text Crisis Text Line at 741741. 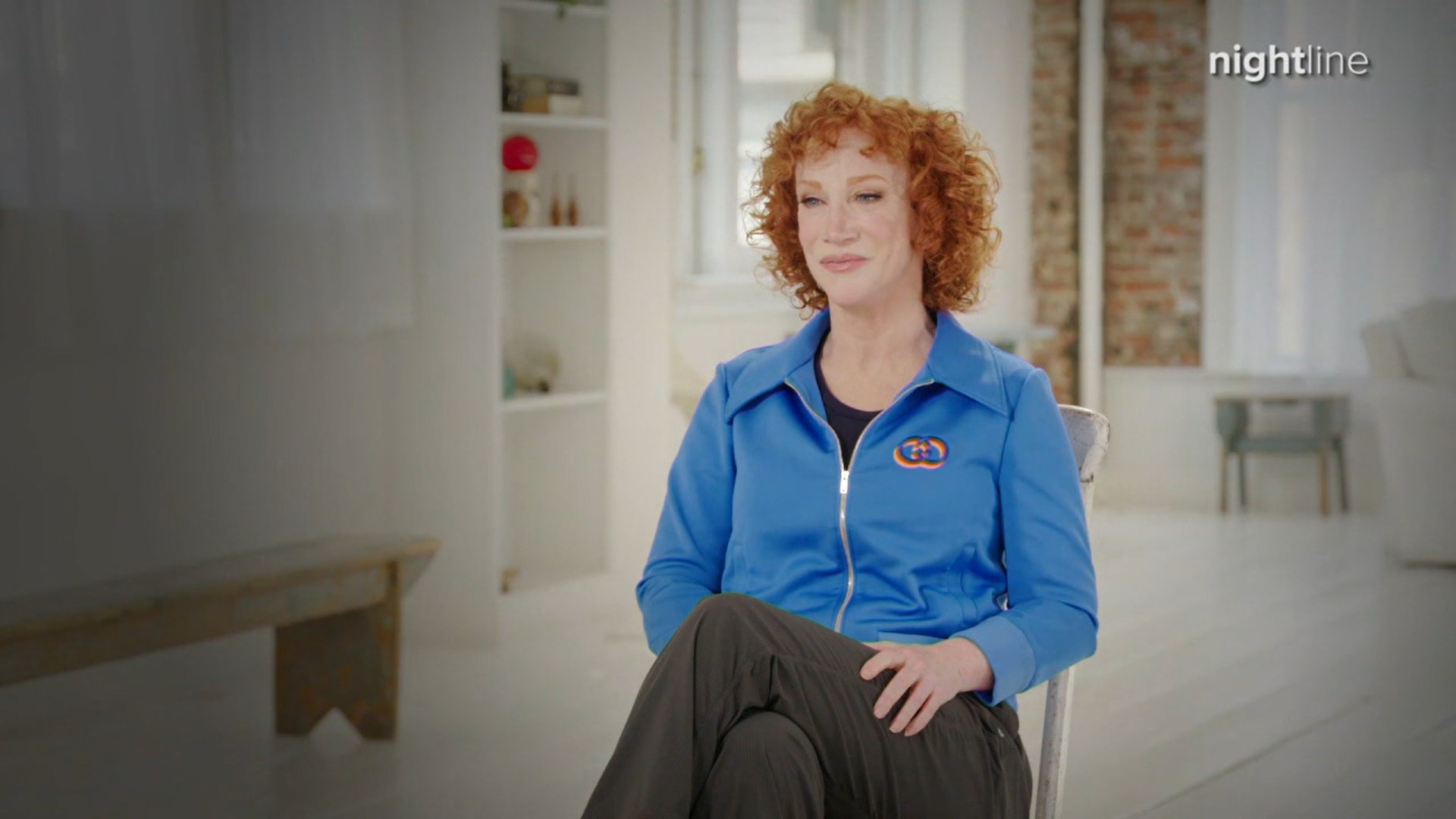 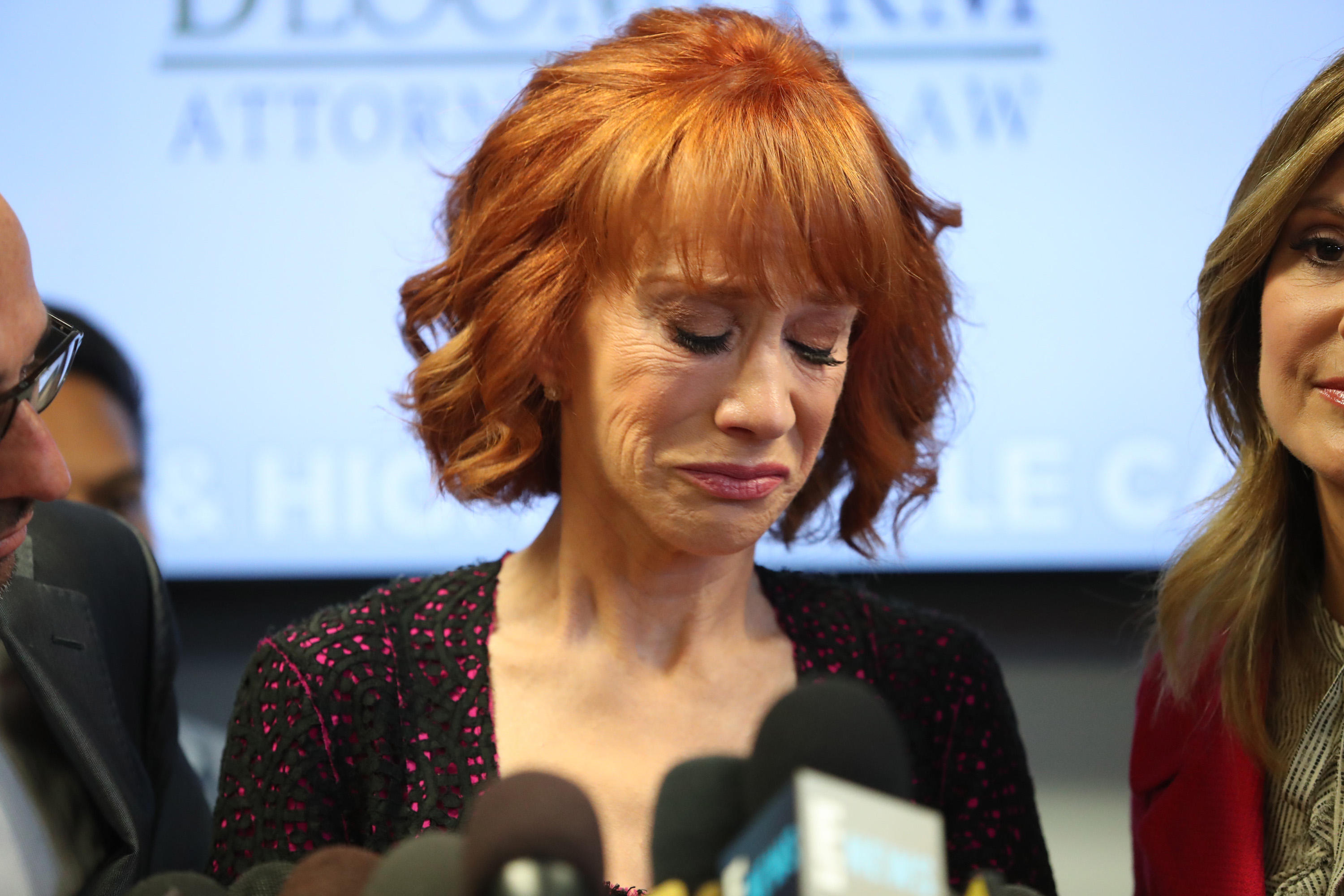