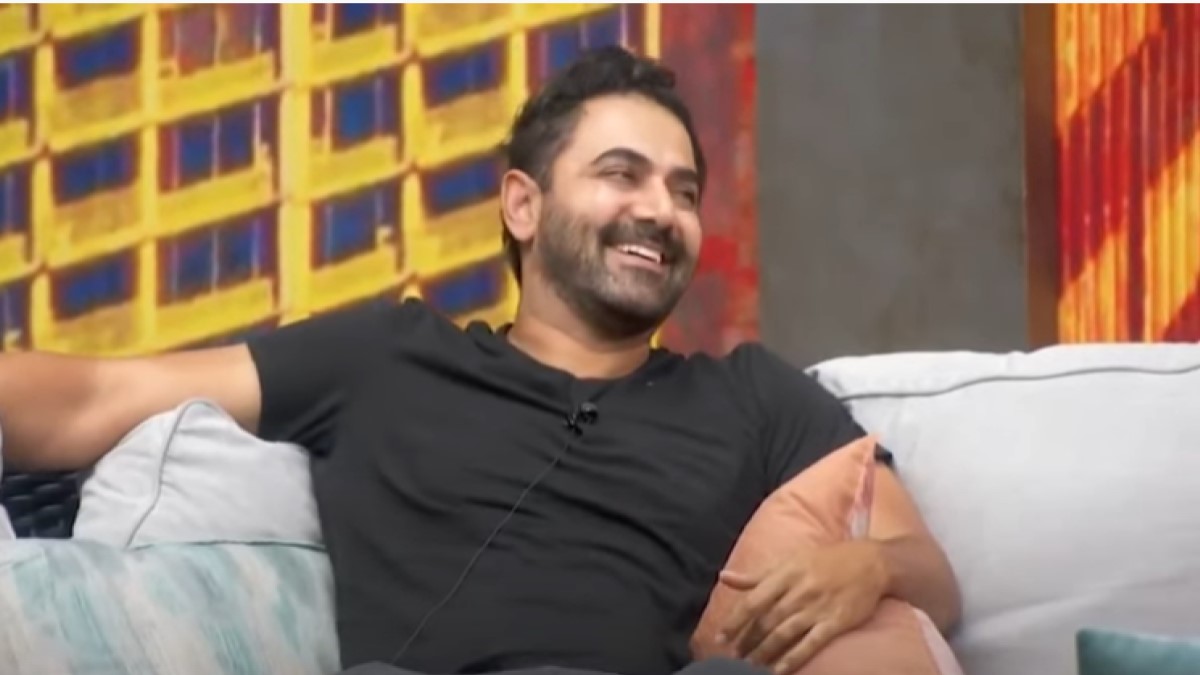 Big Brother All-Stars cast member Kaysar Ridha made another Twitter post today that shows he definitely understands what is going on inside the house.

As we have mentioned before, the production team for the show has been allowing members of the BB22 cast to tweet out messages while they are still playing the game.

These Twitter messages are a great way to keep in contact with friends, family members, and fans of the show. It also helps CBS get some free publicity for the show on social media.

Tyler Crispen has posted about being excited for Memphis Garrett to win HOH, while Kaysar has sent notes to his son and wife. Kaysar’s wife even responded to a post from Monday.

The houseguests don’t get to read Twitter or see the responses that their messages receive, but they do get to write posts that are sent out periodically.

On Tuesday, Kaysar made another post to Twitter. In it, he said, “Tried to build a big alliance during a week I didn’t have power and just doesn’t work. Cody’s alliance knows I’m on to them. Doesn’t look good for me but need to keep fighting. #BB22.”

Kaysar’s statement stems from what is going on inside the house and how he has figured out the primary alliances within the BB22 cast.

While Kaysar hasn’t figured out everything, he did poke at those alliance members, helping to ensure that he and Janelle Pierzina would get nominated in Week 3.

Kaysar also realizes that he is on the outside of these alliances and that he could be in trouble moving forward. The eviction votes are set for Week 3, showing just how one-sided the house continues to be this season.

Can Kaysar survive past Week 4?

In a best-case scenario for Kaysar, he finds a way to win the Week 4 Head of Household Competition and tries (again) to get an alliance of people together. It will be tricky, but if he is the HOH, then he has the power to make a dent in the primary alliances.

People within the primary alliances are already starting to look at people to evict in Week 4 other than Kaysar. If he can either win HOH or find a way to get under the radar, he might just be able to survive a bit longer as people start to take each other out.

If he does stick around, we look forward to reading more of his Twitter interactions.