“We thought we were being so smart, and so cutting-edge,” Marvel Studios boss tells Men’s Health about casting Tilda Swinton in 2016 film 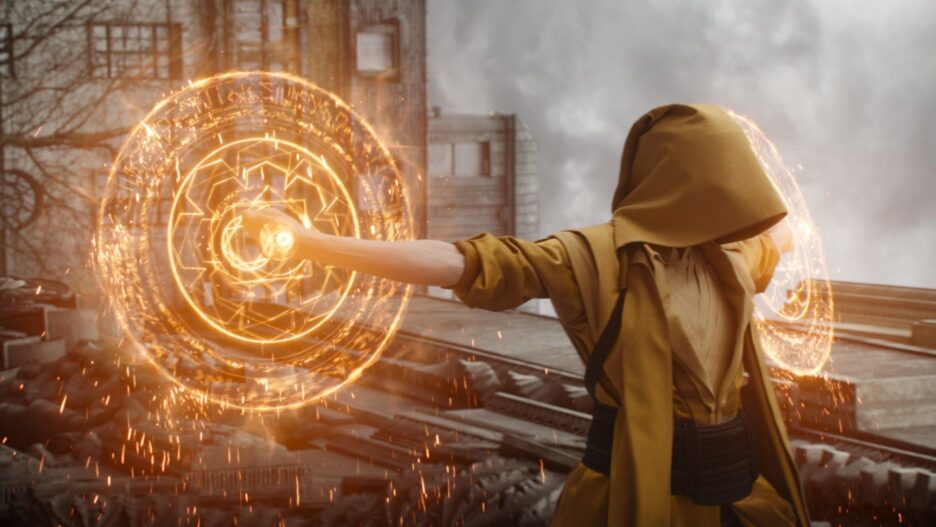 Five years later, Marvel Studios boss Kevin Feige has acknowledged that the company made a mistake in how it handled casting for one of the main characters in 2016’s “Doctor Strange” — and said he considers the whole thing a “wake-up call.”

We’re talking of course about the casting of Tilda Swinton as The Ancient One, a character who, as originated in the comics, was an Asian man. It was heavily criticized at the time as yet another example of whitewashing characters of color, and particularly for the perception that Marvel had not only taken away a potential role for an Asian actor, but had given it to a white person.

At the time, the official line from Marvel was, per director Scott Derrickson, that “diversity is the responsibility of directors and producers. In this case, the stereotype of [the Ancient One] had to be undone. I wanted it to be a woman, a middle-aged woman. Every iteration of that script played by an Asian woman felt like a ‘Dragon Lady.’” This explanation did little, however, to quell criticism. 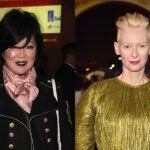 The original character was, essentially, a racist, orientalist stereotype, so it’s understandable that Marvel would want to rethink things. But the fact that the company rejected casting an Asian actor felt to many like a reinforcement of stereotypes of Asians rather than a subversion. And in the years since, Feige has had a chance to rethink the whole thing and he now agrees.

“We thought we were being so smart, and so cutting-edge. We’re not going to do the cliché of the wizened, old, wise Asian man,” Kevin Feige told Men’s Health in an interview about Simu Liu, star of the upcoming “Shang-Chi and the Legend of the Ten Rings.” “But it was a wake-up call to say, ‘Well, wait a minute, is there any other way to figure it out? Is there any other way to both not fall into the cliché and cast an Asian actor?’ And the answer to that, of course, is yes.”