KIM Kardashian and her sister Kourtney had an awkward row over their kids' joint birthday-party before Kourt announced she was quitting the show.

The pair were throwing as lavish bash for cousins North and Penelope but clashed over the type of sweets they'd give the kids, with Kourtney demanding healthier options.

In a clip from Sunday's episode of Keeping Up With The Kardashians, elder sister Kourtney, 40, says: "It's not going to be healthy no matter what, sugar's not healthy, but let's not do the nasty stuff with food colouring and gross sh*t."

But an unimpressed Kim, 39, makes her feelings known in a confessional, saying: "Kourtney has this vision of no sugar, no disgusting chemicals. It's like a completely sugar-free, gluten-free, party-free, fun-free zone because Kourtney has decided that does not make sense.

"That's really not the theme of what North and Penelope wanted for their birthday."

Kim was incensed after Kourtney said her "brand is not unhealthy", hitting back: "This is about a kids party, this is not about your brand!" 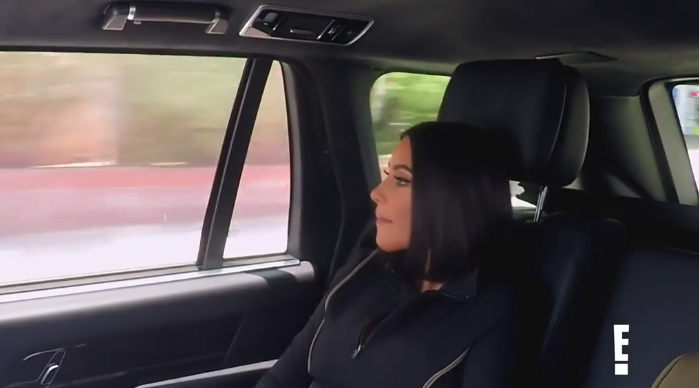 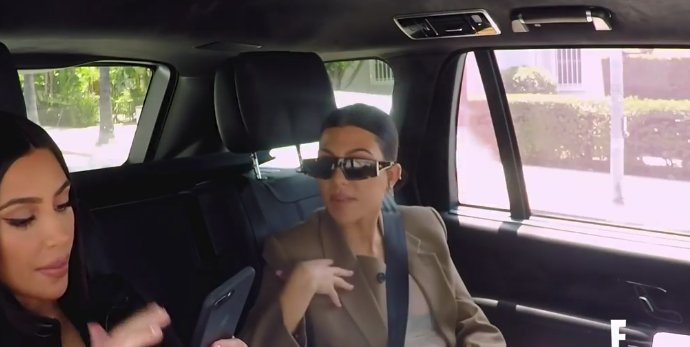 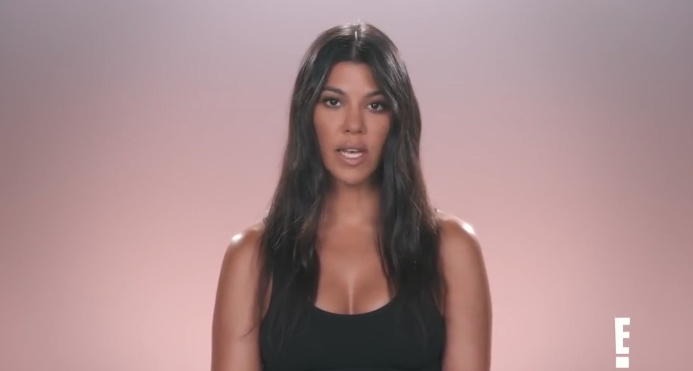 Things then took a personal turn as Kim called her sibling a hypocrite for her lifestyle choices, asking: "Why does your car have leather seats, why are you wearing plastic glasses?"

Kourtney got her chance to go to town on Kim in her own confessional in which she said her sis had "such a dated vibe".

Last week Kourtney announced she is stepping back from Keeping Up With The Kardashians to focus on her young family.

The reality star, who has been on the show since 2007, announced her decision on US telly alongside sisters Kim and Khloe. 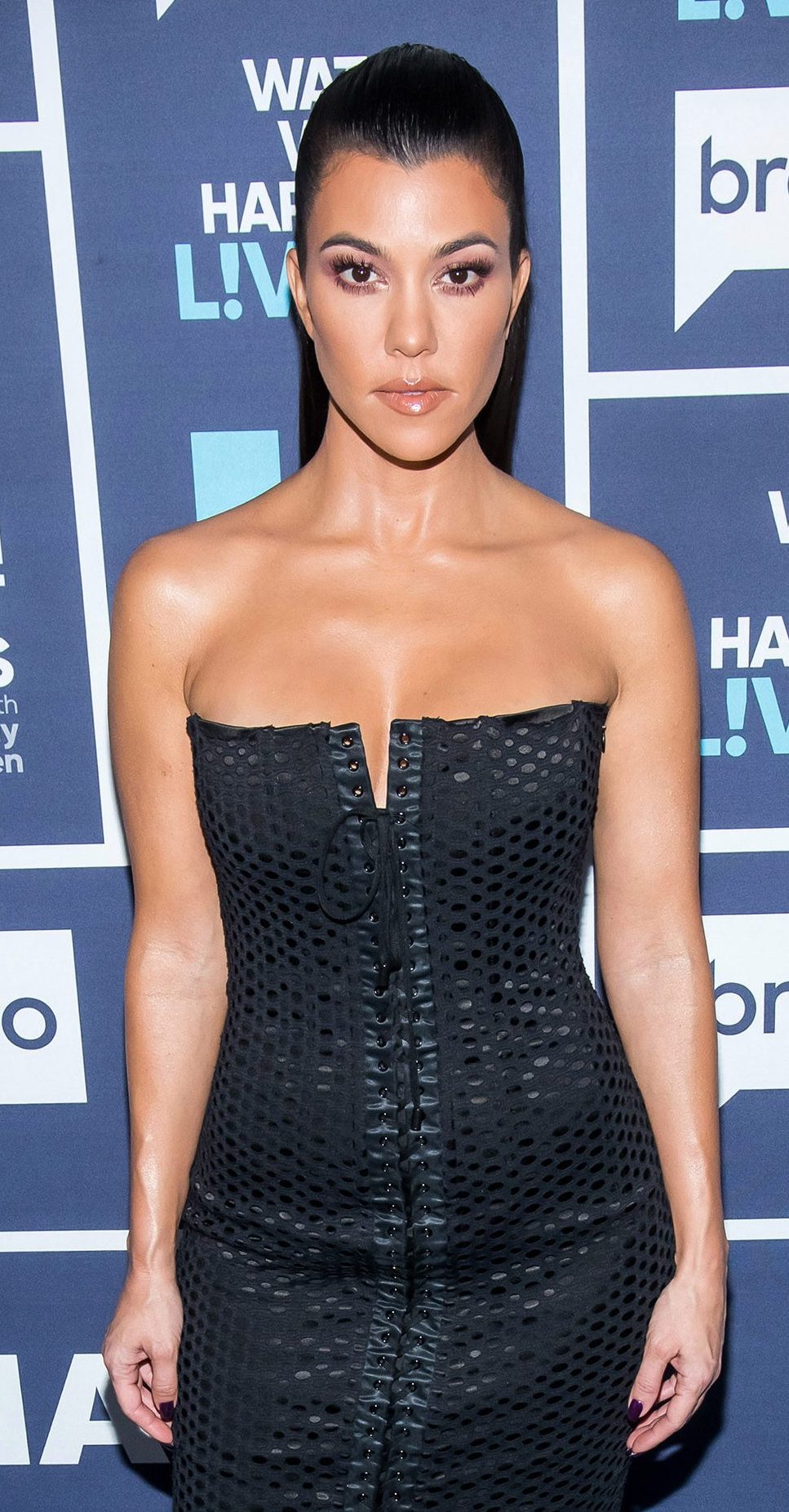 Speaking on Entertainment Today, she said: "I just decided to spend more time as a mom and put more of my energy there.

"But I'm not saying goodbye… I think you'll have to see more of it on the new season, season 18. It isn't airing yet, but it's being filmed. Currently, in this room."

Khloe Kardashian said she hoped Kourtney would return to the family's reality show at some point.

The 35-year-old explained: "We definitely love Kourtney and we will miss Kourtney and whatever she decides to do, but people come, people go all the time in this family." 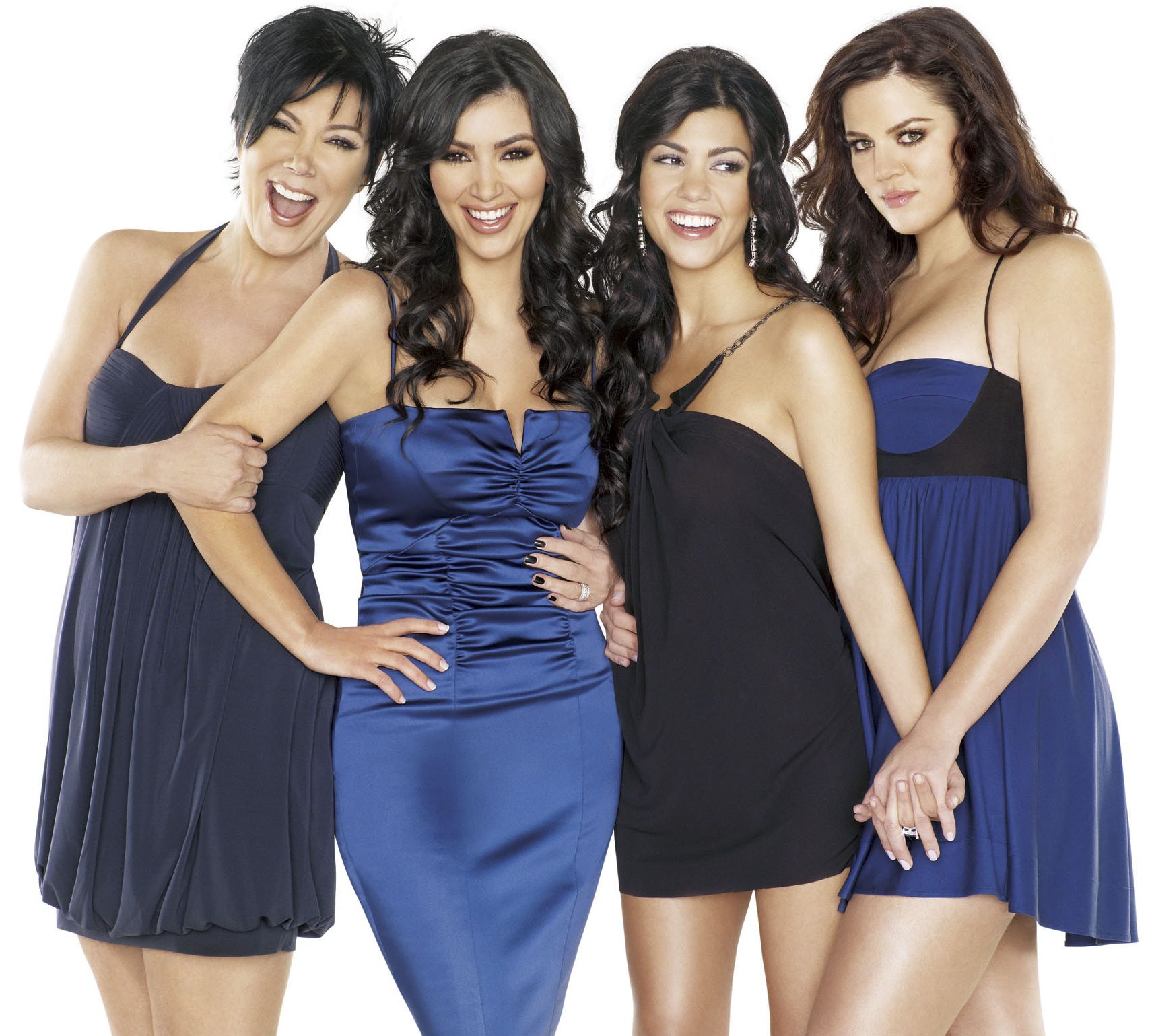 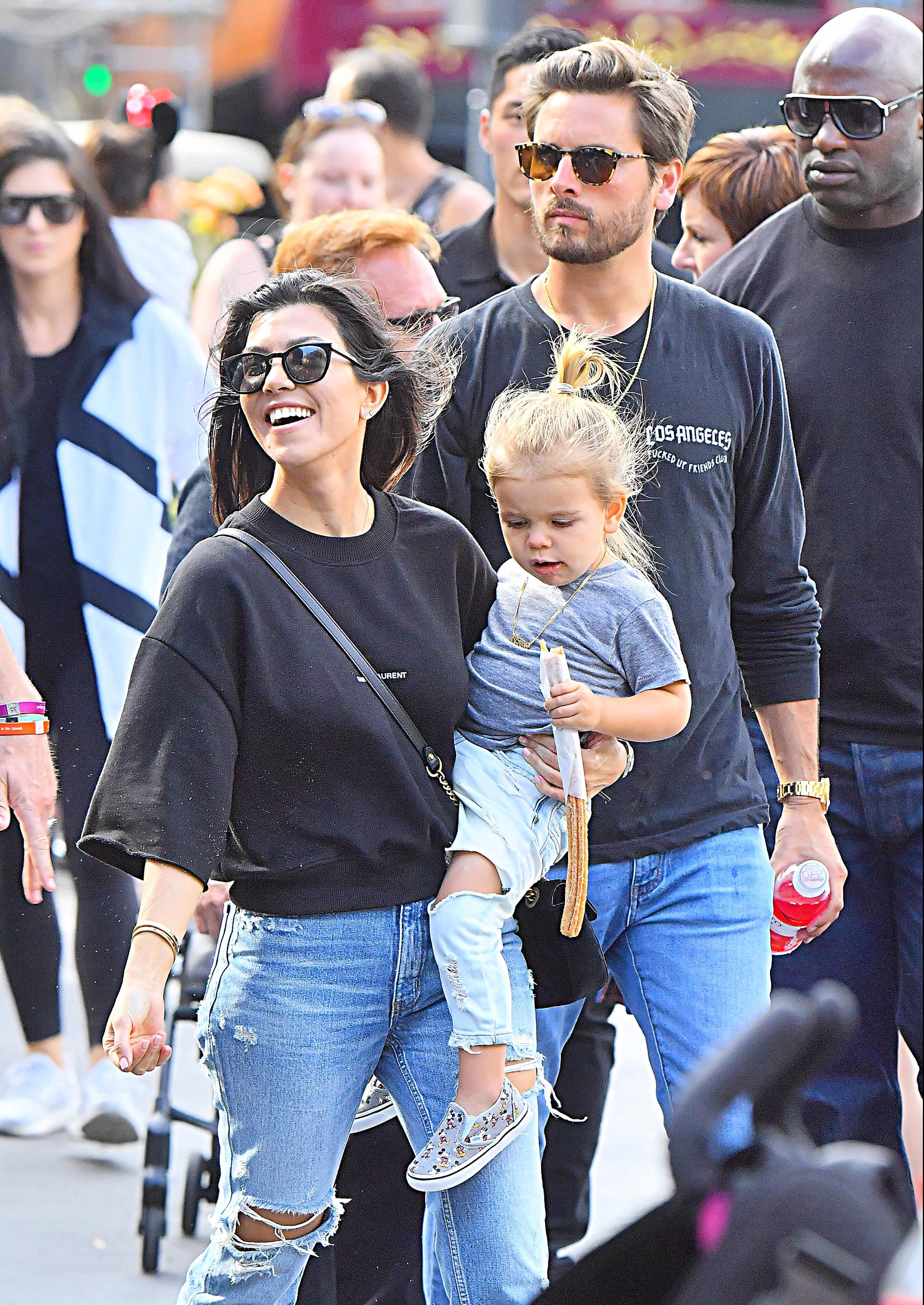 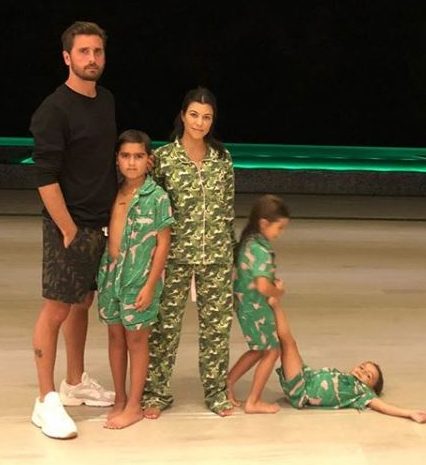 She added: "We feel like it's a revolving door, so Kourtney might leave this week, she'll be back. They all come back."

Kourtney has three children with ex Scott Disick – sons Mason, nine, Reign, four, and daughter Penelope, seven – and has often spoken about the importance of family.

The sisters joked Kourtney quitting the show would be the ideal opportunity for them produce a spin-off show.

Kim joked about what the title could be, suggesting: "Just Kim And Khloe Take…” 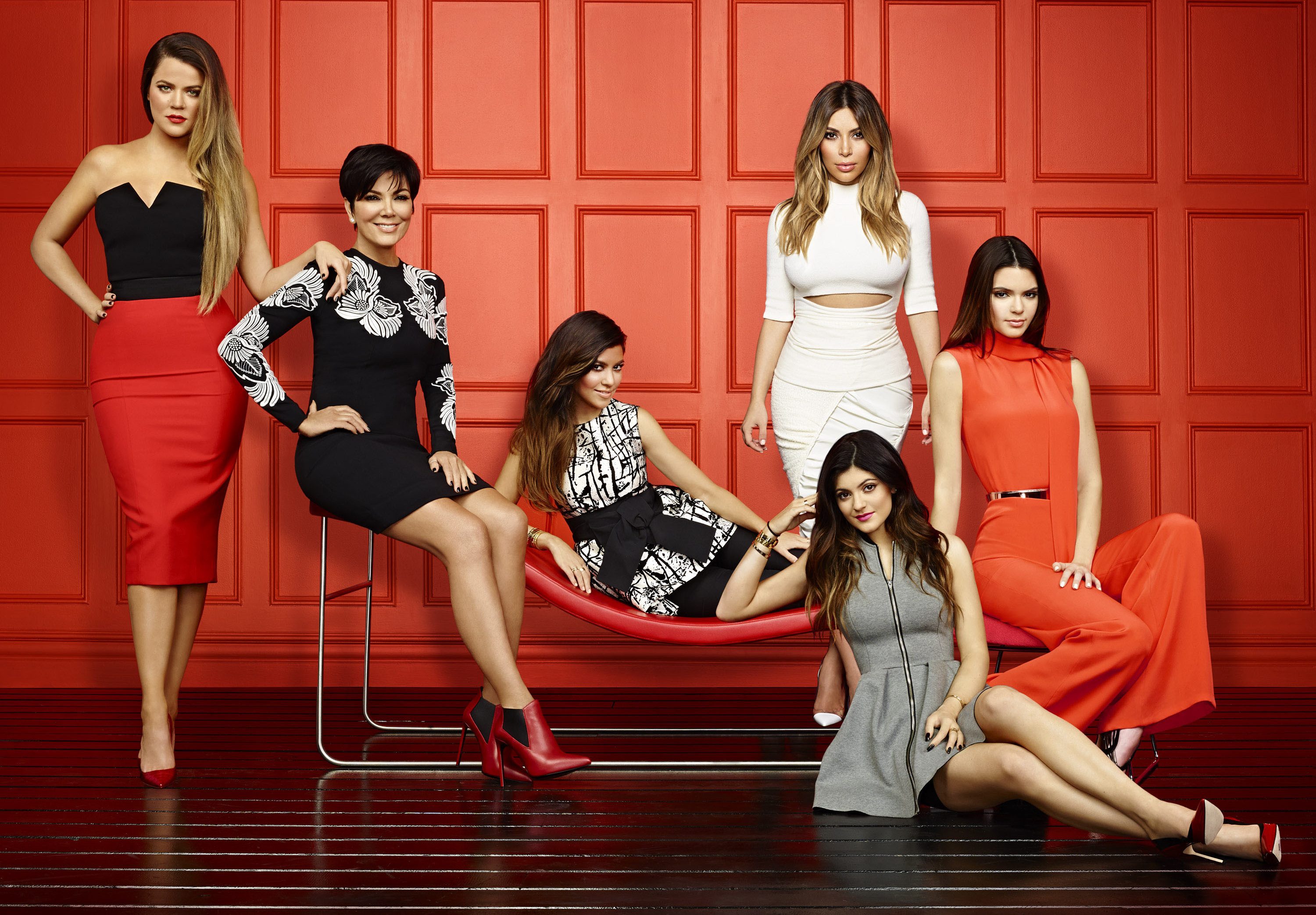 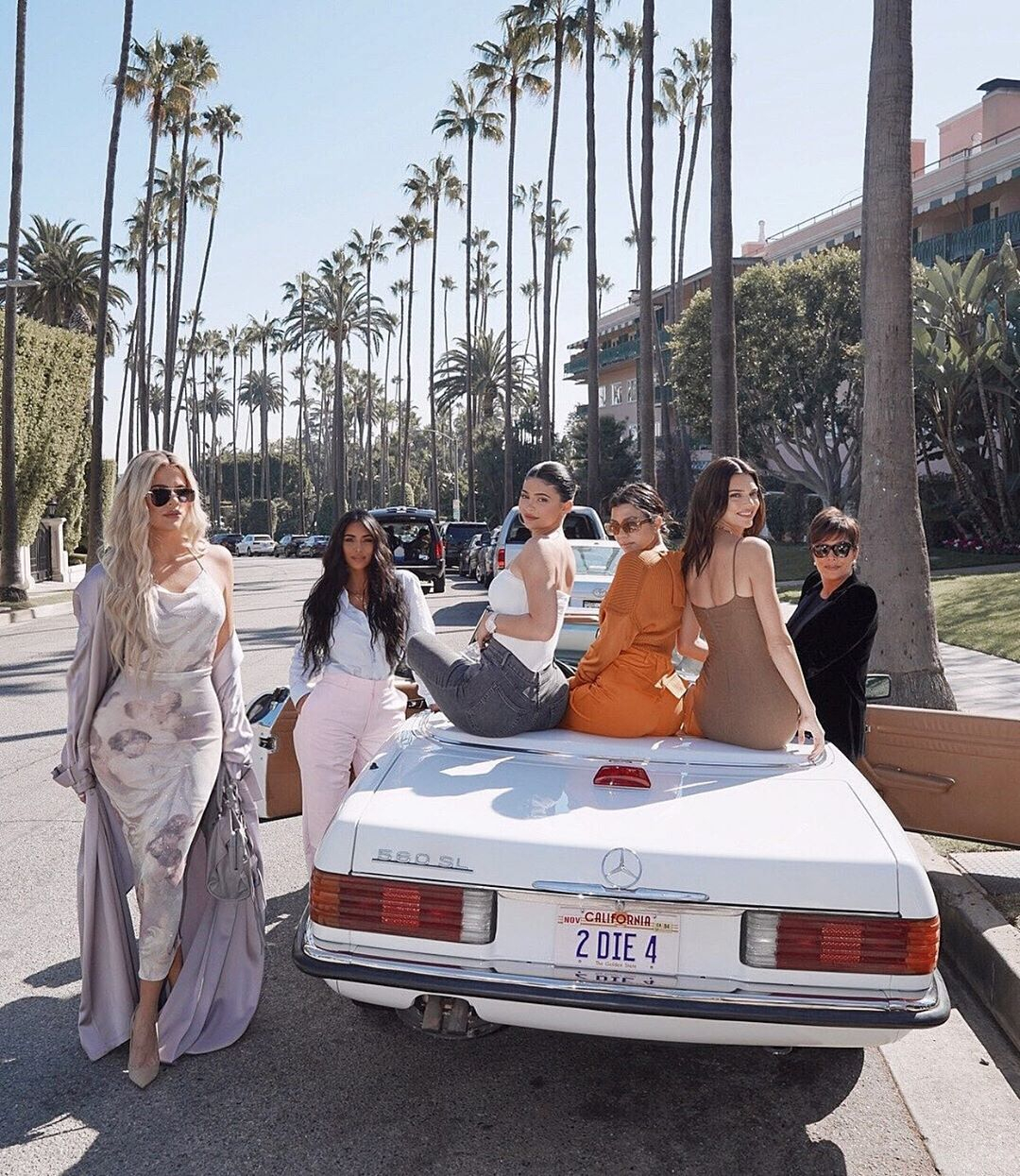 Most read in TV &amp; Showbiz

Kim agreed: “Calabasas, it’ll be amazing. We can live in the condo with all of our kids and see how that goes.”

However, Kourtney seemed unconvinced, replying: “Not for me.”