In an effort to encourage his viewers to complete the 2020 U.S. Census, Last Week Tonight host John Oliver employed a creative strategy for the final segment of his most recent episode. It involved throwing major shade at Sean Penn — which, after seeing the segment, we might have to admit was well-deserved.

‘Last Week Tonight’ host John Oliver really wants you to complete your 2020 Census: he explained why in a recent episode

On the Sept. 27, 2020, episode, Oliver told his Last Week Tonight audience that about 14 million U.S. households had yet to finish their census. The stakes, as Oliver pointed out, of not doing your census: “getting underrepresented in Congress.”

The TV host explained it only took him about 2 minutes to complete — and encouraged anyone who hadn’t done it yet to hop on it immediately.

So, he did his best to make the last 2 minutes of his 30-minute show unbearable to watch.

“Why not do it right now? Because you definitely have 2 minutes on your hands,” he said. Oliver noted that he was 28 minutes into the episode, so he could say that with confidence.

“And I’m about to drive you away to go fill it in,” the Last Week Tonight host claimed. “And if you’re thinking, ‘Well I don’t know about that, I’m pretty comfortable right now,’ not for long, you’re not.”

The Emmy-winning HBO star went on to explain that the remainder of the episode would consist of nothing but a DVD-logo screensaver. But then it got worse.

“Underneath it, we’re going to be playing the audiobook version Sean Penn’s Bob Honey Who Just Do Stuff, read by its author.” Penn published the book in 2018. 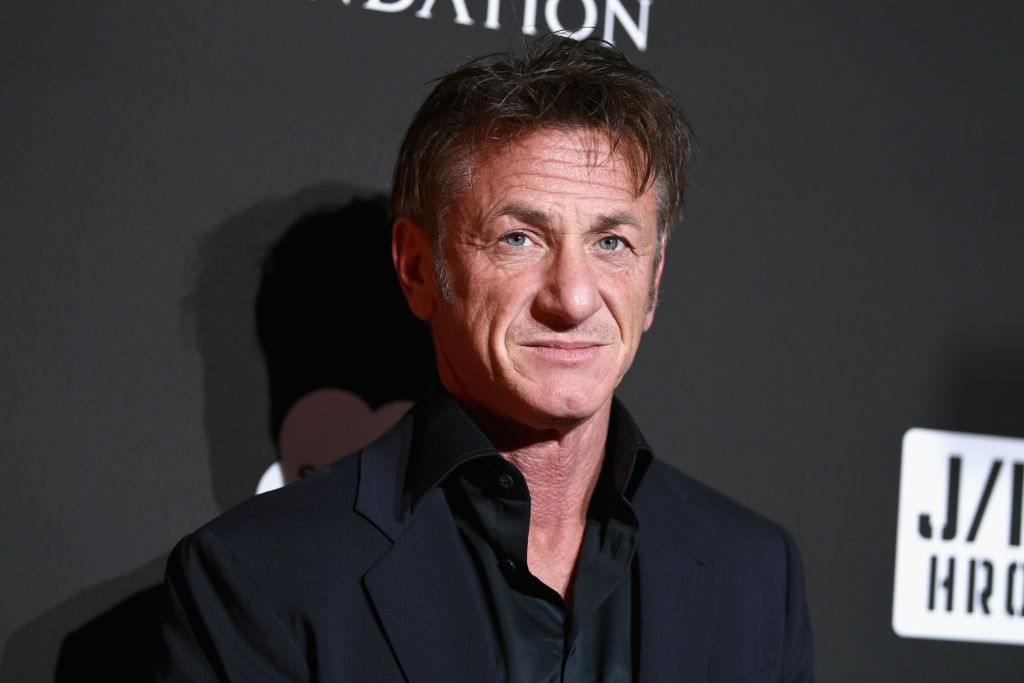 What’s so bad about Bob Honey? The Last Week Tonight host had some thoughts.

“The book has no formal plot, [and] a president character referred to only as ‘Mr. Landlord’,” Oliver said on the HBO show. He also added a quote from the novel, which we will refrain from repeating here, due to its grossness.

“It is dreadful,” Oliver continued. “So please, save yourself.” The HBO host encouraged Last Week Tonight fans to escape from this torture — and go fill out the census.

“Run from this screen like the wind,” Oliver capped it off.

As the DVD logo bounced around the screen, Penn’s gravely voice could be heard reading a particularly cringe-worthy section of Bob Honey.

But if you think Oliver was harsh, the reviews of the book are complete throwdowns.

The Guardian called Penn’s 2018 novel “repellent on one level, but stupid on so many others.”

The hits just kept on coming for Bob Honey:

Penn doesn’t just swing and miss with his ambitious vocabulary; he swings and cracks a hole in reality as we know it, leaving us all unsure of the concept of a good sentence, how a novel should be structured and generally what makes sense any more. Words are not just misused, they are misplaced, to the point that Penn’s prose is more reminiscent of bot than man.

Hopefully, you took Oliver’s advice and filled out your census instead.