The other three are “Abbott Elementary,” “Queens” and “Maggie” 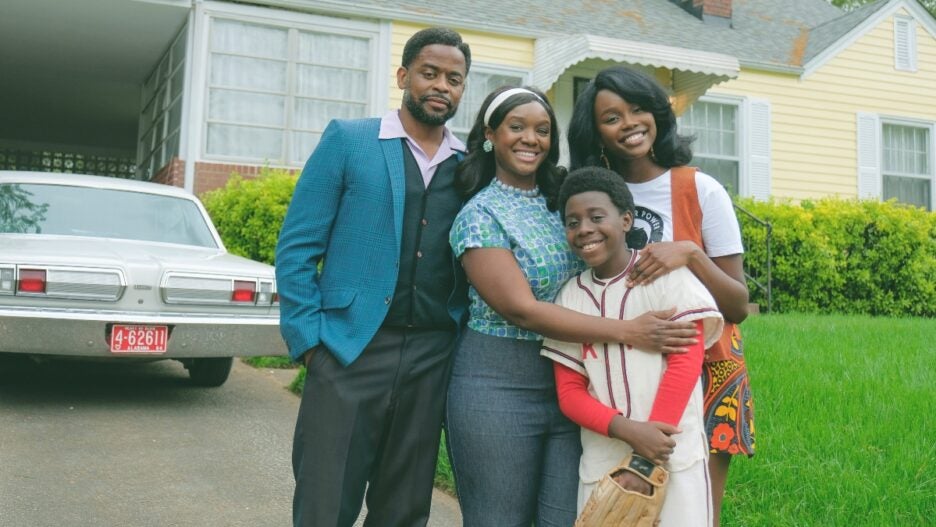 Lee Daniels’ reboot of “The Wonder Years” was among four series pickups on Friday by ABC. The other three series ordered for next season are “Abbott Elementary,” “Queens” and “Maggie.”

“Abbott Elementary” is a workplace comedy about a group of dedicated, passionate teachers — and a slightly tone-deaf principal — who are brought together in a Philadelphia public school where, despite the odds stacked against them, they are determined to help their students succeed in life. Though these incredible public servants may be outnumbered and underfunded, they love what they do — even if they don’t love the school district’s less-than-stellar attitude toward educating children.

“Maggie” is based on the short film of the same name by Tim Curcio. It follows a young woman trying to cope with life as a psychic. Maggie regularly sees the fate of her friends, parents, clients and random strangers on the street, but when she suddenly sees a glimpse of her own future, she is forced to start living in her own present.

“Queens” stars hip-hop artist Eve as a member of female rap group from the ’90s. It follows four estranged and out-of-touch women in their 40s, who reunite for a chance to recapture their fame and regain the swagger they had as the Nasty Bitches—their ‘90s group that made them legends in the hip-hop world.