Django Unchained is one of Quentin Tarantino’s most popular and controversial films. Starring Leonardo DiCaprio and Jamie Foxx, it tells the story of an escaped slave looking to rescue his wife from a ruthless slavemaster.

The movie’s intense subject matter wasn’t easy for any of its stars to handle, especially DiCaprio. Luckily, he had the support of his castmates to help him deliver a phenomenal performance. 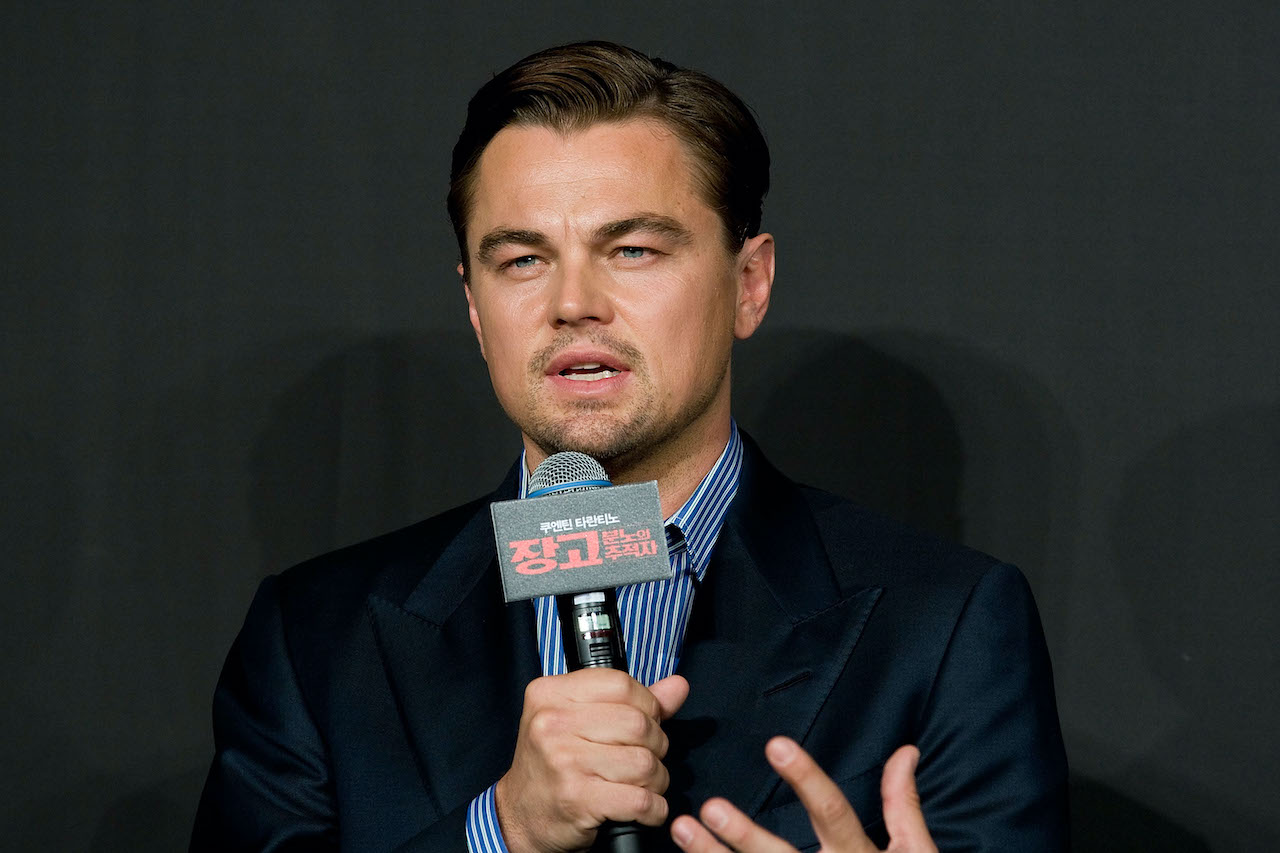 From Martin Scorsese to James Cameron, DiCaprio has had the privilege of working with some of the best directors in the movie business. However, prior to Django Unchained, DiCaprio had never worked with Tarantino, who’s a Hollywood heavyweight in his own right.

His desire to work with Tarantino led to him accepting his role in Django Unchained, despite his character’s despicable persona.

“I wanted to work with Tarantino for sure, and that was a very interesting set to walk on,” DiCaprio said in a resurfaced 2014 Variety interview. “There hadn’t been many films up until that time about slavery, certainly a film of that sort of scale.”

Before they began shooting their scenes, DiCaprio, Jamie Foxx, and Samuel Jackson discussed DiCaprio’s role in the film.

“Playing such an incredibly detestable human being like that, and such a well-written character, it was really the first day with the other actors and Jamie and Samuel, it was like, ‘How far do we go with this?’” DiCaprio said. “And they both said, ‘You better go the distance.’ I’m like, ‘I’m prepared to, I’m prepared to go the distance.’”

Everyone agreed that DiCaprio needed to take his character to the extreme in order to truly articulate how horrible slavery was.

“This is obviously incredibly touchy subject matter, but if you don’t play this guy as the worst possible son-of-a-b—- that could ever be, people are gonna think we’re sugarcoating this issue,” DiCaprio said. “And it’s an important issue to talk about, as far as American history is concerned. I said, ‘I totally agree, and let’s go.’”

When production for Django Unchained began, DiCaprio had little time to adjust. One of the first scenes the crew filmed was the mandingo battle between two slaves, which was a lot for DiCaprio to take in.

“The first day was quite—quite crazy,” DiCaprio said. “I mean, I had two fighters, and I was calling them the n-word every single day, and it was—it was tough. It was really tough, it was actually—took [me] a long time to adjust. You never quite felt comfortable, but that’s part of what we do, you know?

Even though Django Unchained covered very tense subject matter, the cast was able to come together and support each other. Foxx played a big role in helping DiCaprio work through his performance.