Love Is Blind ages: How old are the contestants?

Love Is Blind may be over but there is still the reunion show to look forward to which will be dropped on Netflix tomorrow, Thursday, March 5. The new dating show was a whirlwind with romantic engagements, fiery rows and unexpected break-ups. So far, the streaming service hasn’t renewed the show for a second series but it seems unlikely the show’s future will end here, given the popularity of the first season.

How old are the Love is Blind contestants?

As fans will know, Jessica Batten had an issue with her fiancé Mark Cuevas from the get-go due to their age difference.

Jessica is 34-years-old while Mark is 25 and the big gap caused continuous problems in their relationship.

But she wasn’t the only one in the over 30s club in the series as Kelly Chase and Lauren Speed are both 32 and Carlton Morton is also 34.

So even though age played a major part in Jessica’s experience on Love is Blind, she wasn’t the only contestant in their 30s with younger partners. 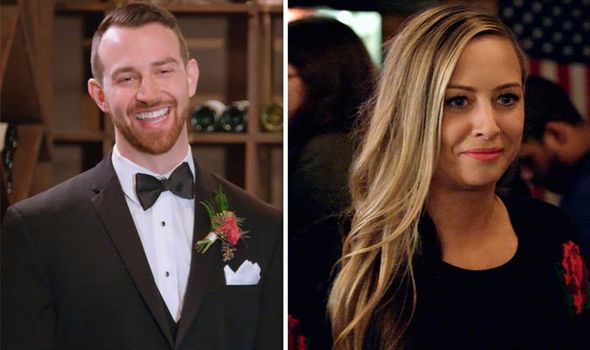 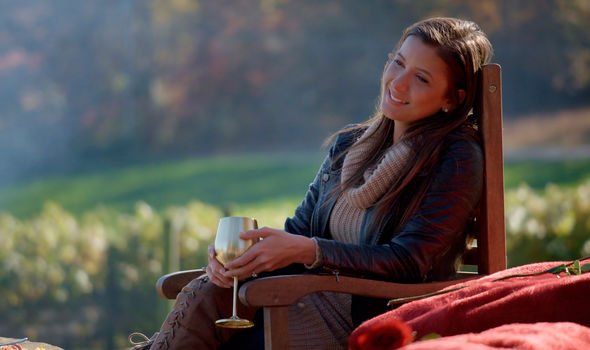 Lauren’s partner Cameron Hamilton is 29-years-old and to fans’ delight, the pair got married in the show’s finale.

Another couple which kept viewers thoroughly entertained were Amber Pike and Matt Barnett who also tied the knot in the series.

Despite Barnett initially having eyes on a few girls at the beginning of the show while getting to know everyone in the pods, when he finally matched up with Amber, he was smitten with his fiancé and the pair seemed very happy together.

The pair are a similar age as Amber is 26 while Barnett is 27-years-old. 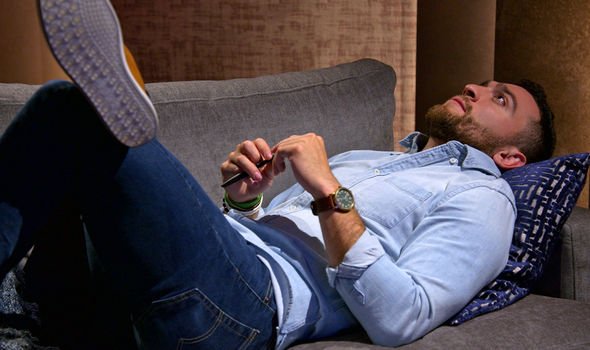 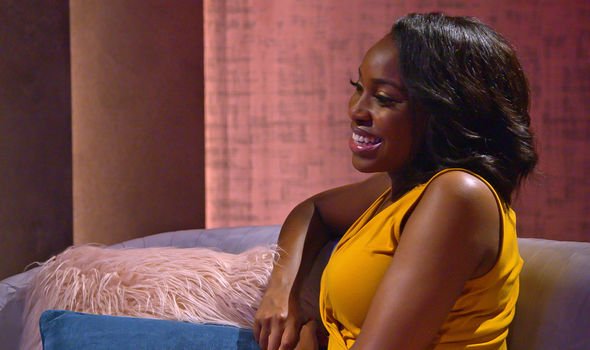 Kenny Barnes was coupled up with Kelly and it looked like they were the couple who was definitely going to go ahead with the wedding.

But in a shock turn of events, Kelly decided against it as she didn’t feel as intensely about him as she did her ex-boyfriend and left him at the altar.

Kenny is 27 so is five years his ex-fiance’s junior.

Fans of the show will have to wait if the pair stayed in touch following the final episode during the reunion.

Diamond Jack, who is a 28-year-old NBA dancer, was partnered up with Carlton but the pair’s relationship came to an abrupt end during their holiday to Mexico.

Carlton told her he was bisexual while on the trip but was angry at him for not opening up to her sooner.

The row ended with Carlton throwing her engagement ring across the pool so both of them left the show sharpish.

So it does seem unlikely they would have got back together since filming ended for the show.

The final couple was Damian Powers 28, and Giannina Gibelli, 25, who also had a tricky time on the show.

The relationship looked promising at first but when it came to the big day, it ended in tears with the couple not going through with the wedding.

Love is Blind’s reunion show will be released tomorrow, Thursday, March 5, on Netflix.