Love Is Blind cast: Where is Diamond now?

Love is Blind has proven to be one of the most-watched reality series on Netflix so far this year. Fans could not keep their eyes off screens to see which singletons would go through with their weddings. The men proposed to the women without even seeing what they looked like in the quirky show.

Some of the couples did not make it to the wedding stage of the series, one of them being Carlton Morton and his wife-to-be Diamond Jack.

The pair had one of the most explosive break-ups of the series and fans were shocked when they parted ways before their romantic trip to Mexico.

The couple were engaged just a few days after they met but when they were sent on a pre-honeymoon trip they fell out.

Their argument came after Carlton announced he dated both men and women, and it ended with Diamond throwing a drink at Carlton before storming out. 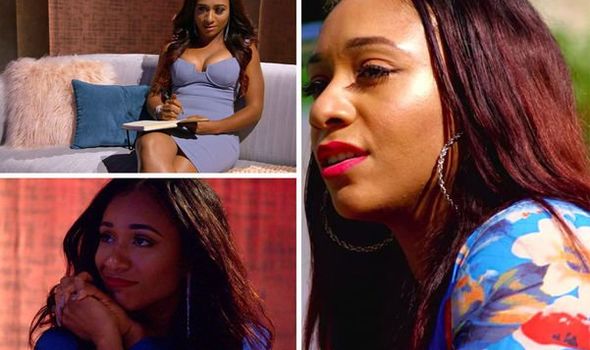 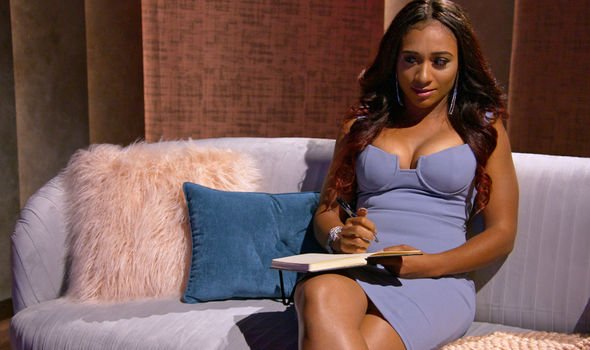 Fans are wondering what the 28-year-old Diamond is up to following her dramatic leave from the series.

She is a professional dancer from Chicago and performs with basketball teams including the Atlanta Hawks and Chicago Bulls.

She also takes on a very different role as the chairwoman of Charge Up Cares, a group which supports cancer survivors.

She also has an undergraduate degree from Hampton University, but it is not known what she studied. 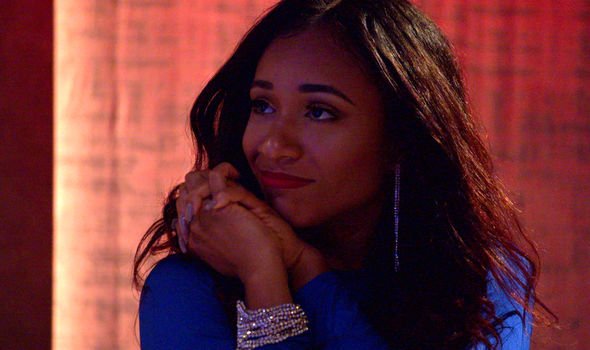 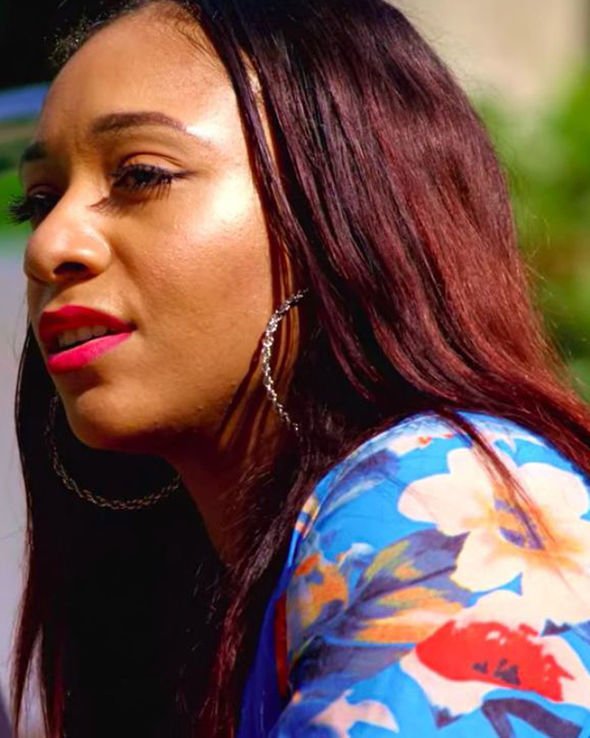 Viewers who liked Diamond and Carlton’s partnership may be interested to hear the pair still talk.

In an interview with Oprah Magazine, Carlton admitted he reacted badly during their argument and said they had been in touch since filming.

He said it had been “awkward” but they were “learning to communicate” and hopefully they will stay friends.

When the same publication contacted Diamond she said there were no hard feelings between them.

Since the series ended Diamond has racked up more than 28,600 followers on Instagram and the number keeps rising.

She likes to post photos promoting her work with the Charge Up Cares group and she is still showing off her moves with her dancing.

Fans have fallen further in love with her after finding out more about her work helping struggling caregivers who are dealing with health and economic issues.

Despite being in the limelight in this quirky new series she has still found the time to focus on the work that matters to her.

The series made its debut earlier this year and had fans hooked from the first episode.

The dating show with a difference saw a number of single men and women speaking to each other via pods.

They were able to get to know each other but were not allowed to physically see each other until after 10 dates.

The man had to choose a woman to propose to, and his chosen woman would then see him in the flesh for the first time.