LOVE Island viewers think they have spotted a 'secret feud' between Ekin-Su and TWO other girls after an Unseen Bits clip.

Saturday night's episode featured moments from the past week which hadn't made it onto the main show. 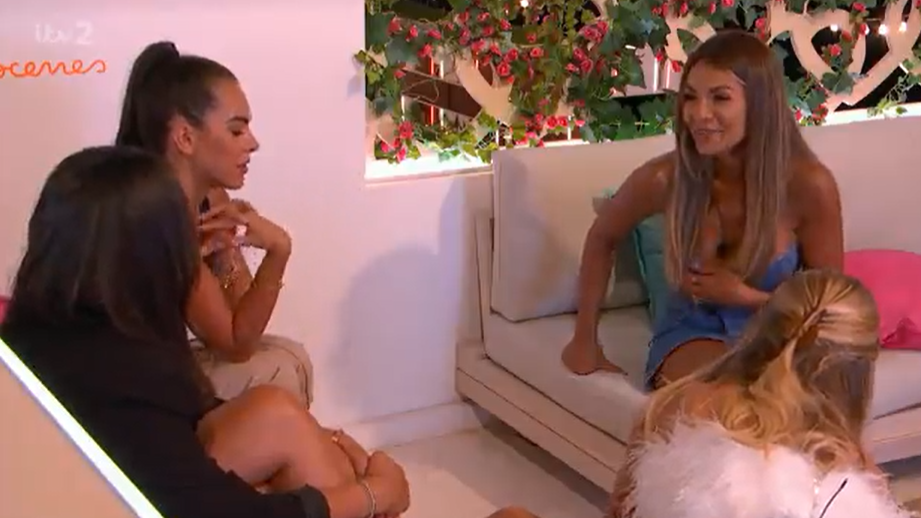 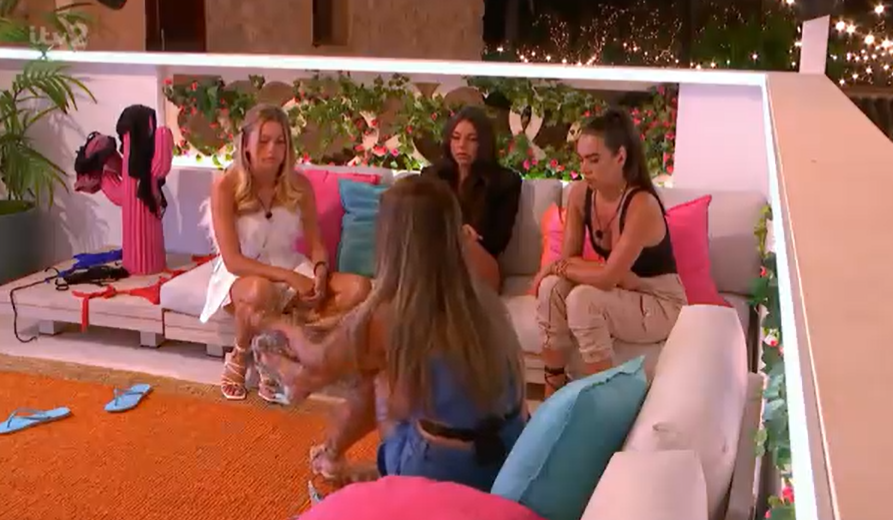 During the episode, Ekin-Su was seen hanging out with her 'villa BFF' Gemma and Paige.

At one point, Ekin-Su asked the girls for advice on how to fasten her sandals while sitting on the terrace.

She then put on a baby voice which Gemma didn't like, while Paige laughed at the situation.

While the pair seemed to have good banter between them as they go ready, some watching at home thought differently. 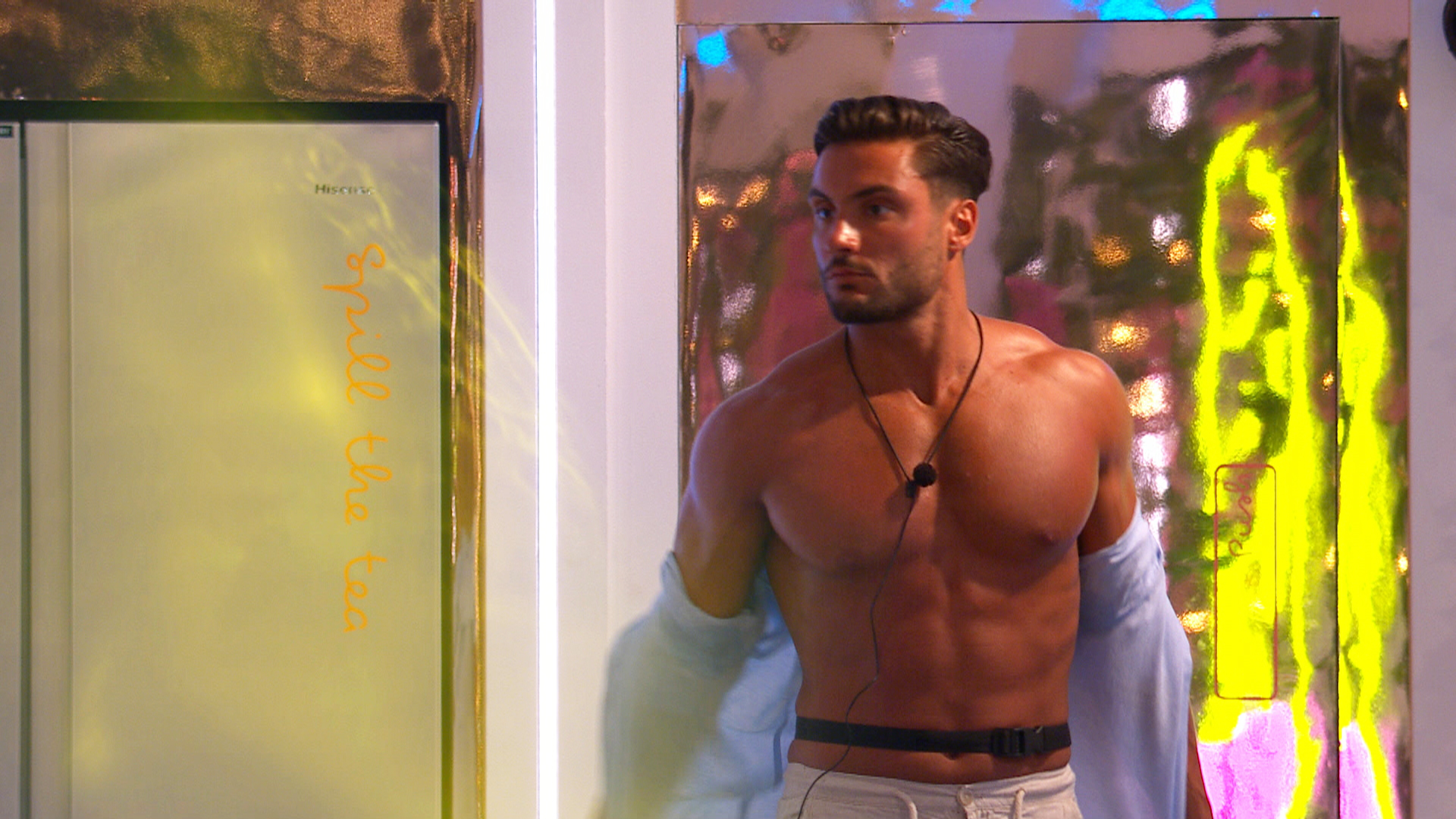 Taking to Twitter, one Love Island viewer wrote: "Gemma is so bitter towards ekin, twitter challenge needs to happen so ekin can see Gemma is fake and jealous of her."

Another added: "I just get such Meangirl vibes from Gemma towards ekin."

A third tweeted: "Paige and Gemma’s vibe with ekin is so off like…"

Meanwhile another agreed, writing: "Gemma seems to genuinely dislike ekin, it's very confusing i thought they were bffs?"

GMB's Ranvir Singh, 44, poses with boyfriend, 26, and son for first time at races

A fellow viewer shared: "I can't believe for a second Gemma likes Ekin. That whole interaction was dead."

Meanwhile on tonight's show, Ekin-Su gets a surprise when her partner Davide makes an incredibly romantic gesture.

As night falls, Davide asks Ekin-Su to head to the mini fire pit as she laughs and says: “Oh no, not the fire pit.”

Davide replies: “Why not, it’s our place.”

We named our son a strong, manly name but family laughed in our face at it

Sitting down, Davide goes on to tell her: “I wanted to bring you here because this is the place where we had our first kiss.”

Gesturing to Dami who heads towards them holding the tiramisu, Davide tells her: “I prepared something nice, an Italian tiramisu.” 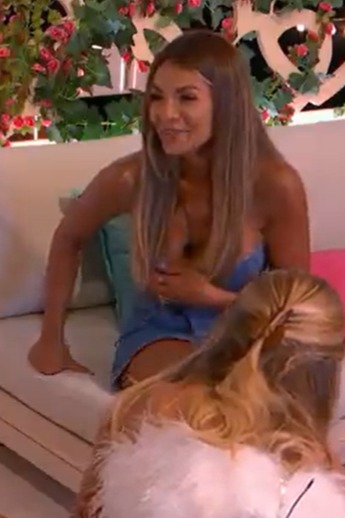