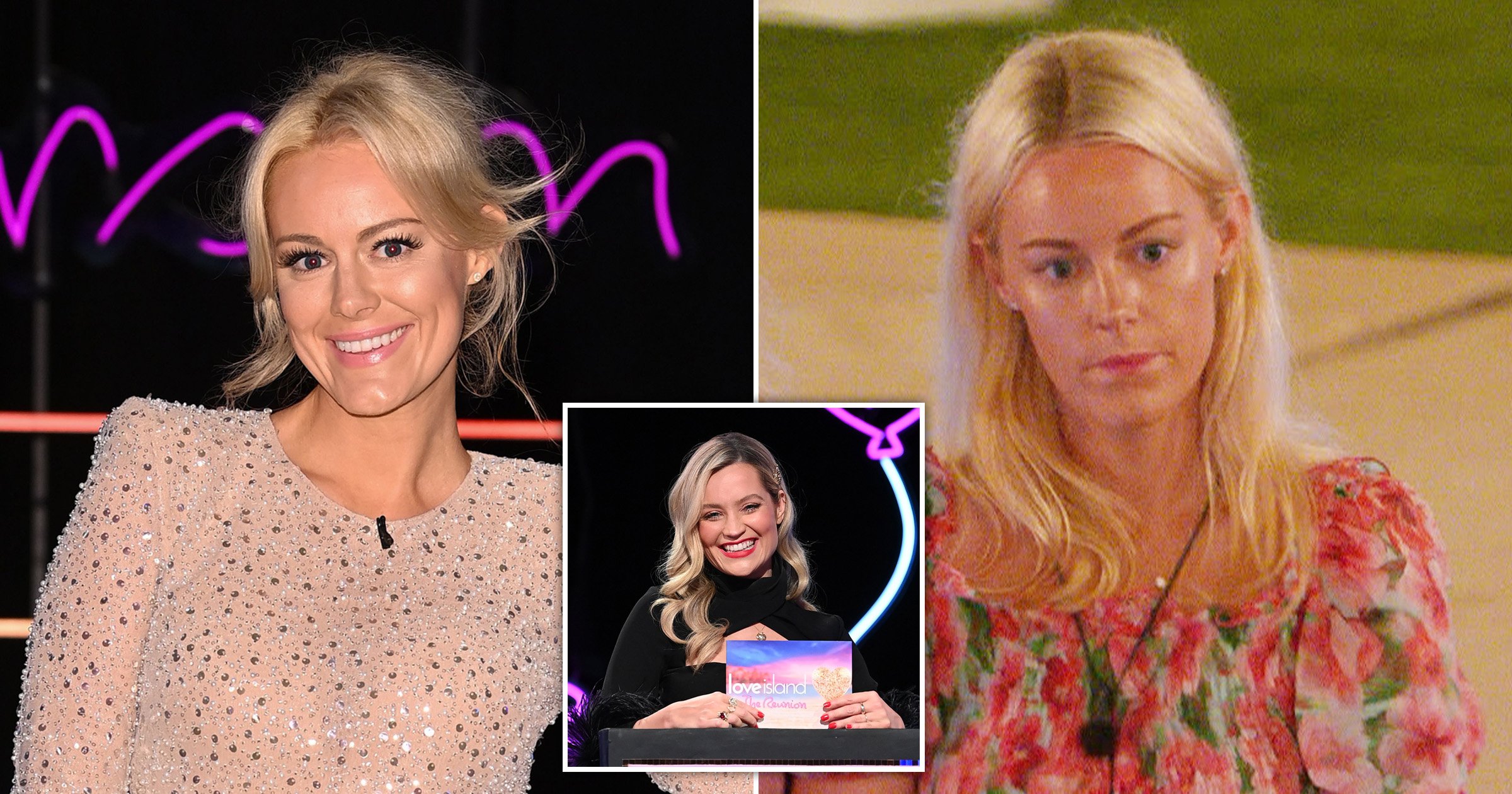 Love Island fans have given short-lived contestant Georgia Townend a huge amount of love for her social media presence and she’s admitted she’d ‘definitely’ be game for a presenting gig on the ITV show.

Since leaving Love Island, Georgia has been entertaining her newfound followers to the max with some hilarious videos on social media, leading some to some pleading for her to become the next presenter of the series.

So, would she be up for it? Well, it seems like a resounding yes.

She told Metro.co.uk: ‘I would honestly absolutely love to, and I think that the benefit of having someone like me do that is that you have experience so on a level, you can be more empathetic and compassionate because you’ve been through it.

‘Yes, again, my time was short in there, but I still like to go through the cast holding, I still had to initially meet everyone and I’ve still gone through, challenges and fire pit re-couplings and stuff.

‘It’s hard to fathom what that could be like, and empathise on a level if you haven’t been through it yourself and so I think that’s kind of the value I would be able to add and obviously I can build rapport with people really quickly.’

She went on to tease: ‘So yeah, definitely. If ITV are reading shout me out!’

Georgia was brought into the show as a bombshell alongside Abigail Rawlings and Tyler Cruickshank midway through the 2021 series.

Despite having her eye on Hugo Hammond, he didn’t reciprocate her interest, instead picking Chloe Burrows in a shock recoupling, meaning Georgia had to leave just 48 hours after entering the villa.

After her exit, she thrilled fans after posting an alternative reunion show style clip on her social media channels, grilling islanders with all the questions fans really wanted to know the answers to.

Meanwhile, she recently revealed she’s returned to work at Lidl HQ, adding: ‘At the moment it’s just kind of a bit of a balancing act, but I’m really happy with the progress.’

But that hasn’t stopped her being an Instagram queen and killing it on social media.

Speaking of why she’s so on it with her online platforms, she added: ‘I think when I was in the villa because I was in there for such a short period of time a comment I always get is that “We were robbed, blah blah blah,” because nobody unfortunately got to see my personality in there because you know I was too busy unpacking my suitcase and then, packing again!’

The ex-islander noted how she was generally involved in more serious moments of the show during her short stint: ‘Unfortunately that side of my personality just wasn’t able to come through, especially in such a short period of time.

‘But thankfully we have the ability to showcase ourselves on our own social media platform and I’m just really thankful that people are seeing the real me now.’

Love Island is available to stream on the ITV Hub.