The Scottish stunner shared a photo of the couple and dropped a huge hint they'll marry – after telling The Sun Online they are moving in together. 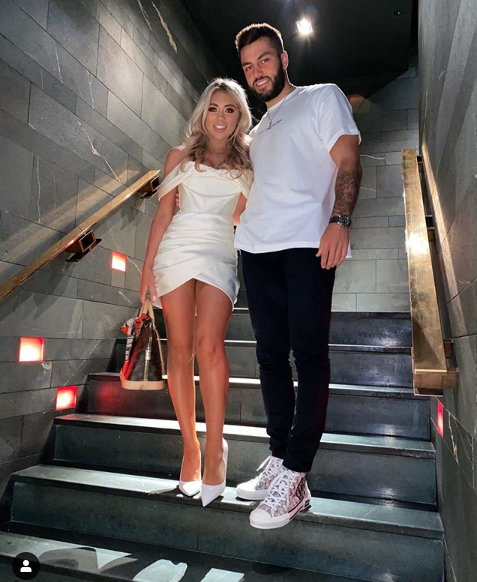 Paige wrote to her 1.5million followers on Saturday: "First date night in London ?!! You know what they say about the 29th of Feb …"

The 29th of February comes around once every for years and the the Leap Year is the day when traditionally women propose to men.

But Finn, 23, already said he's planning on getting down on one knee this year.

The footballer told The Sun Online: "I think we’ll get married. I can definitely see it. I’ve said to Paige, I’m not thinking short term, I'm thinking long term – the next five to ten years." 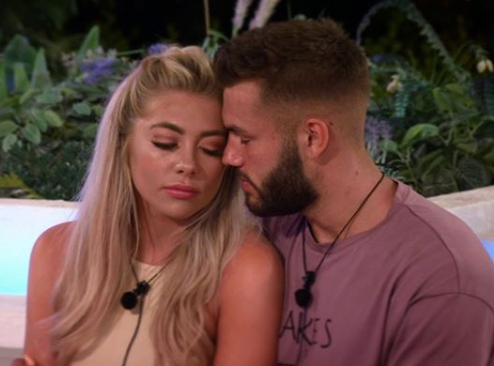 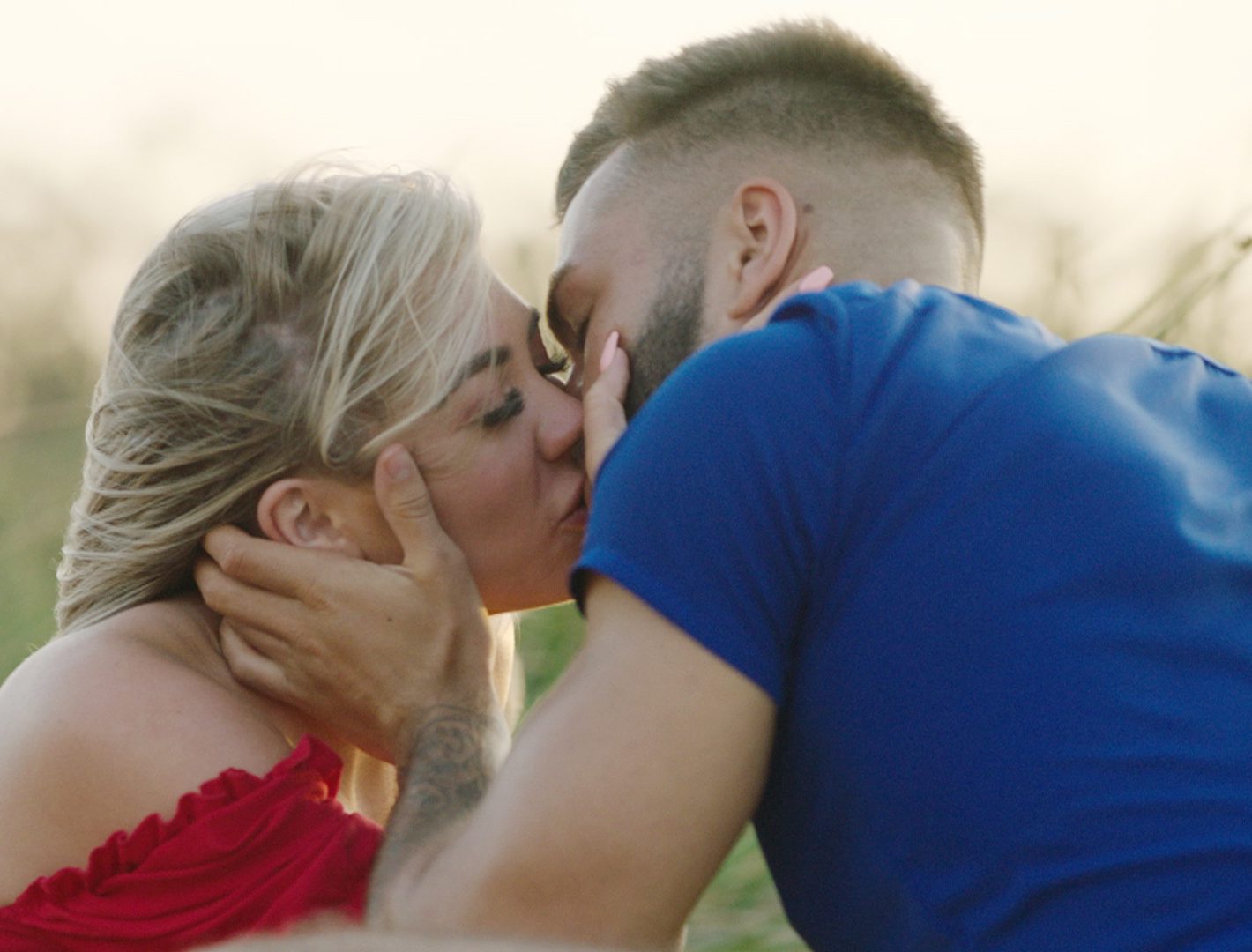 She added: "We’ve spoke about dogs and families."

However, Finn cautioned fans not to expect a wedding any time soon, saying: "I don't think I'll propose by the end of the year."

Speaking about where they were planning on live, he told us: "I think we are going to move to Manchester." 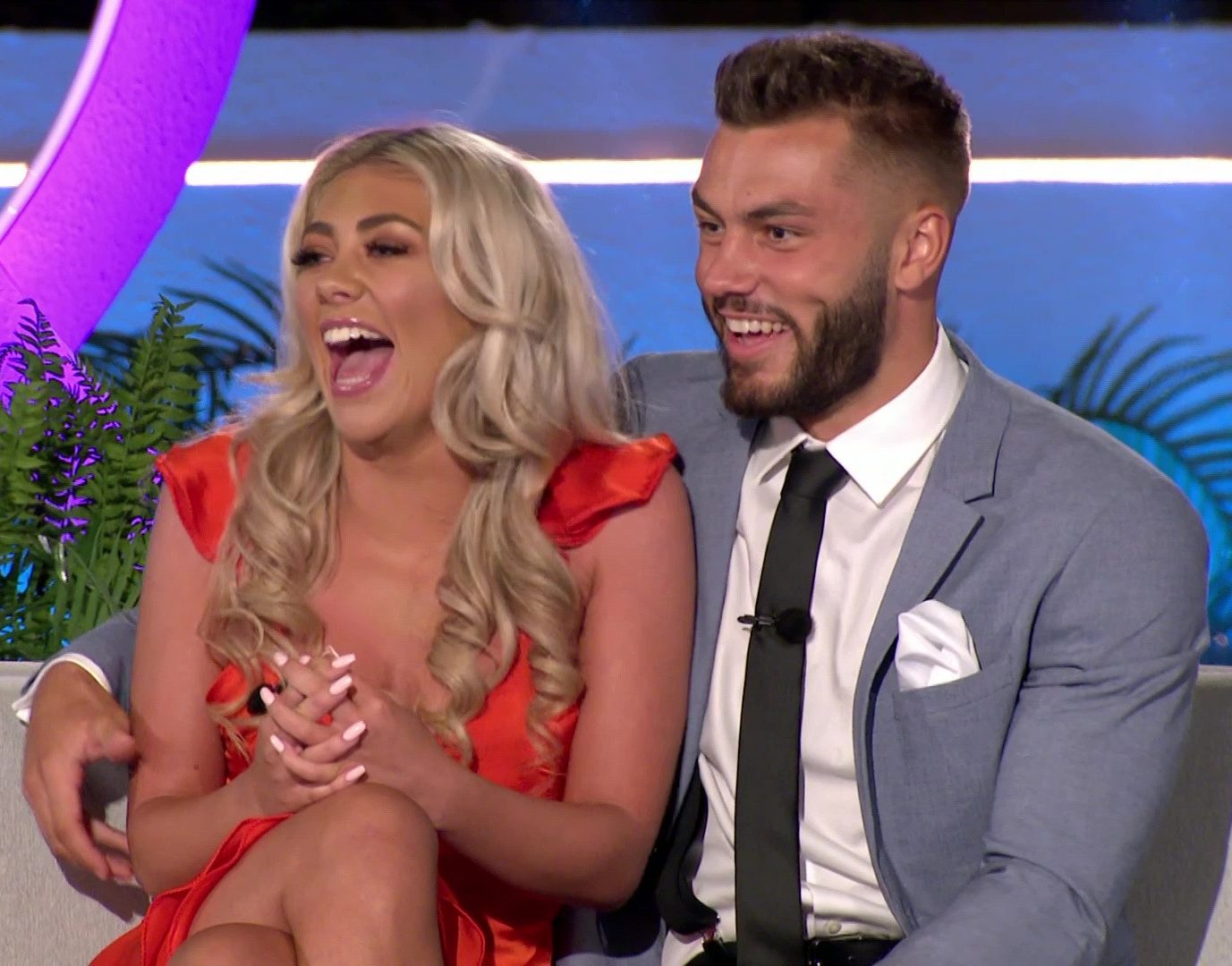 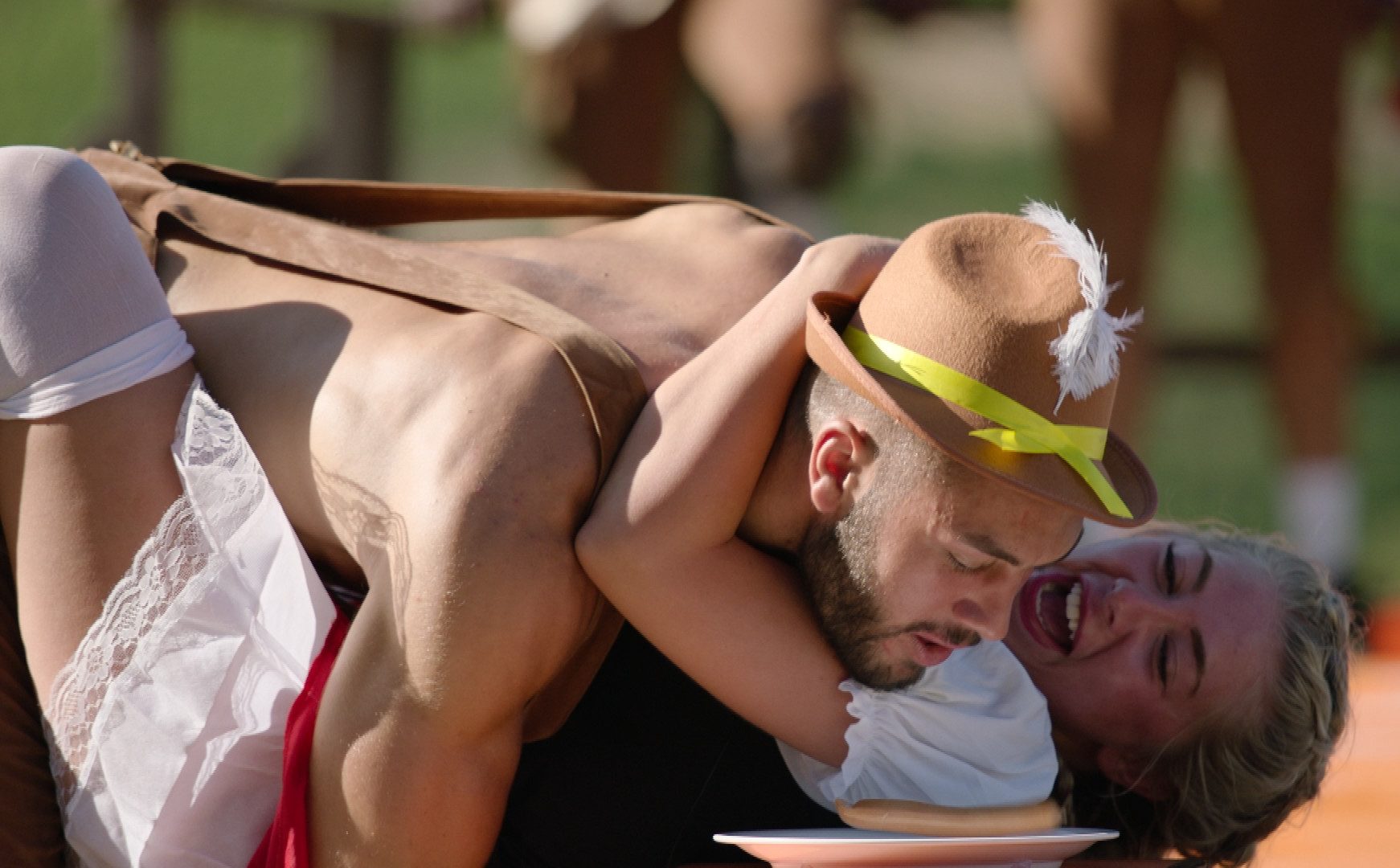 Paige said: "I’ve had one night out there and it was amazing, so we think that’s the best place for us."

Finn added: "We’ll meet halfway. I would struggle with the accent up in Scotland. I’d need to use Paige as the translator."

The couple were crowned the winners of Love Island, with them opting to share the enormous £50,000 prize.

Finn gasped "F***ing hell, how did I blag that?!" as the couple saw off the competition.

They beat Luke Trotman and Siannise Fudge, who were the front-runners with odds of 1/3.