Lucifer season 5 theories: Ella may end up in hell as she makes shock decision

Fans were thrilled when the Fox fantasy crime drama was picked up for a further two seasons by streaming giant Netflix. However, as Lucifer producers eye star Tom Ellis for a potential sixth season, some fans may find their theories have been thrown out the window.

Longstanding viewers of the Biblical cop procedural have enjoyed nothing but good news in the last couple of years.

After the fifth season was extended from 10 to 16 total episodes, fans were getting ready for a decisive final instalment.

However, now producers are in the process of persuading the show’s lead Tom Ellis to sign a deal for a potential sixth season.

Originally inspired by an off-shoot of Neil Gaiman’s Sandman comics, Lucifer has grown into one of the most enduring dramas in the service’s roster. 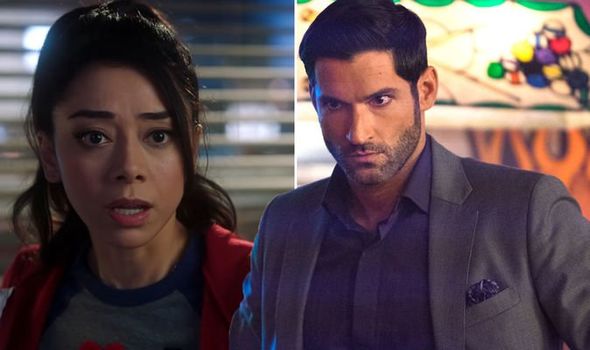 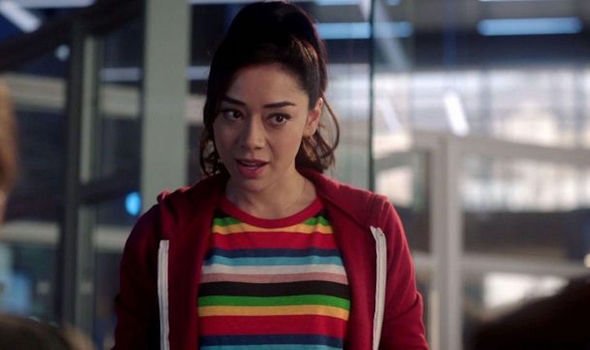 Unlike the series’ devotees, the show’s cast of angelic beings and mere mortals haven’t had the best time, as the latest season finale proved arduous for the team.

One theory from a particularly loyal fan predicted even more bad news when the fifth season was announced in June of last year.

With Lucifer reclaiming his hellish throne as Chloe (played by Lauren German) is accepted as his first love, Reddit user Sent_Angel_Of_Death proposed the question of getting the devil back on Earth and took it from there.

They continued: “What if in the first episode there is an incident where Ella is forced to make a choice to save someone she loves, but with this sacrifice or act of revenge she commits a sin worthy of damning her to the underworld.” 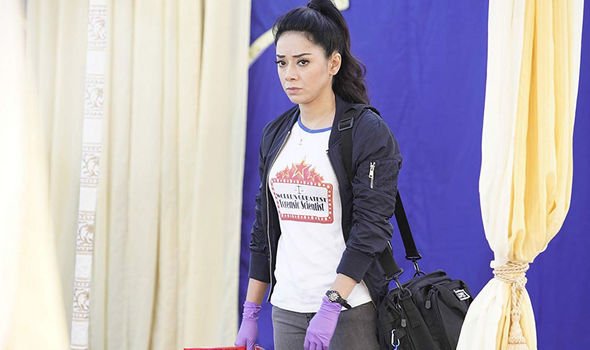 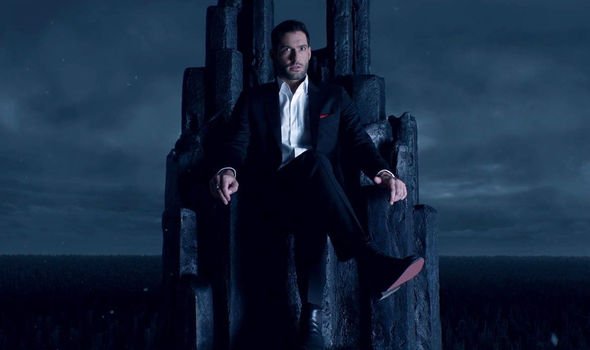 Fans will remember that Ella Lopez (Aimee Garcia), a forensic scientist for the LAPD, struggled with her own faith throughout season four.

This could throw Lucifer and Chloe’s partner in investigative crime into a vulnerable position, whereupon she may commit an act worthy of eternal damnation.

Following the theory, Lucifer finds Ella in Hell and flies her back to Earth to begin the fight for her soul’s redemption.

The suggestion continues that Archangel Michael will view Lucifer’s act of defiance as a declaration of war, and follows him to Earth to kill both him, Ella and Chloe.

The fan added: “Similar to the ending of season 3, where Cane tells Lucifer he cannot outrun what he has done and what he really is, it is Michael whose eyes glow red with anger as fire engulfs his face as his pure hatred for Lucifer and his ‘defiance’ is finally revealed.”

This is where the theory begins to hit a wall, as fans are crossing their fingers in hope for a subsequent season being announced incredibly soon.

Season five isn’t likely to end with three core cast members kicking the bucket if the writers are anticipating a potential sixth season.

However, the fan theory does propose a sweet end for lovers Lucifer and Chloe, if the series as a whole does decide to end on an uplifting, romantic note.

Imagining the couple appearing on the path to Heaven together, the fan added: “Before they walk through, Chloe turns to Lucifer and says, ‘I love you Lucifer.’ He responds by saying, ‘You have always been my one true love, but my name is Samael.’ The three walk through and the series is over.”

There wouldn’t be a dry eye in the Lucifer fandom if the theory decides to take this route when the series finally comes to a close.