Lucifer Morningstar (played by Tom Ellis) was left in a tough situation at the end of season four last year. Following a brutal spat against a horde of his former demons, Lucifer was forced to return to Hell, in order to maintain order once again. Shortly after the show’s fourth season ended, Netflix announced it had been granted a fifth and final season for the devil.

And since then, fans have been busy speculating over how the devil will escape Hell, and indeed what he will do with his final episodes on the show.

However, recent rumours popped up online telling of a sixth season being talked about by Lucifer showrunners.

While this certainly excited fans, it didn’t exactly solidify the series coming back for a sixth season. 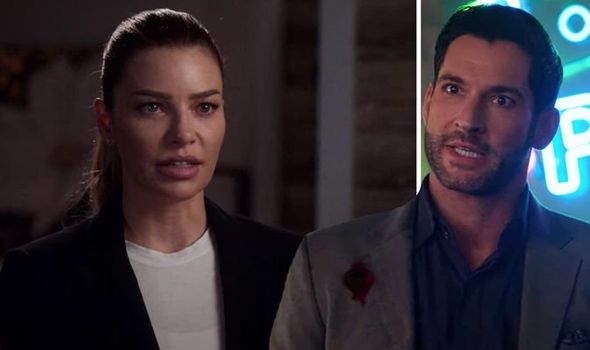 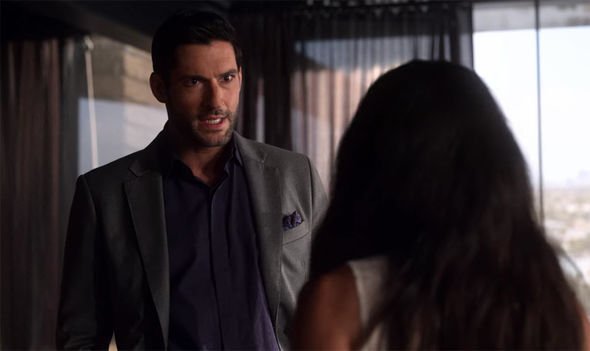 Now, it has been reported once again by TV Line that the cogs are turning for the sixth season, and supposedly the star of the show Tom Ellis has “finalised a new deal” as the devil himself.

Express.co.uk has contacted representatives for Netflix and Tom Ellis for comment on this story.

The fifth and final season of Lucifer was said to be granted 16 episodes by Netflix.

A sixth season will reportedly split this 16 episodes up into two eight-episode seasons, essentially giving fans more content, but spread over two years. 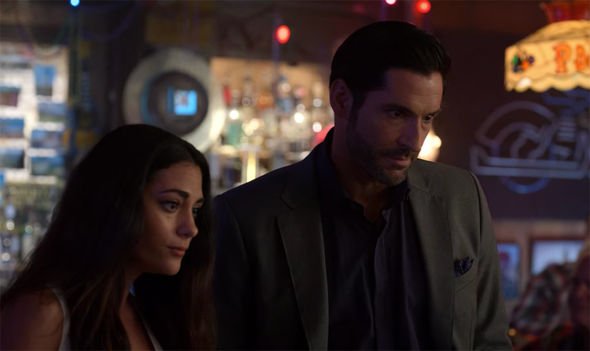 While this may seem like an odd deal for viewers, it would go on to give more time to the Lucifer showrunners to produce two larger-scaled seasons.

This will obviously give the devil a huge amount of time to work with on the show, and fans will undoubtedly have a lot to say about what is coming.

Until then, unfortunately, all they can do is speculate over what storylines are on their way next.

Recently, fans have been speculating over whether Ella Lopez (Aimee Garcia) would be sent to hell in the upcoming season.

Reddit user Sent_Angel_Of_Death speculated that Ella may opt to save Lucifer by any means necessary – including condemning herself to hell herself.

They wrote: “What if in the first episode there is an incident where Ella is forced to make a choice to save someone she loves.

“But with this sacrifice or act of revenge she commits a sin worthy of damning her to the underworld.”

They went on to theorise: “Similar to the ending of season 3, where Cane tells Lucifer he cannot outrun what he has done and what he really is.

“It is Michael whose eyes glow red with anger as fire engulfs his face as his pure hatred for Lucifer and his ‘defiance’ is finally revealed.”

The fan ominously went on to predict the deaths of some characters, adding: “Ella, Chloe, and Lucifer die.”

If this were to take place, would fans be able to cope with Lucifer’s return if it meant the end of certain other characters?