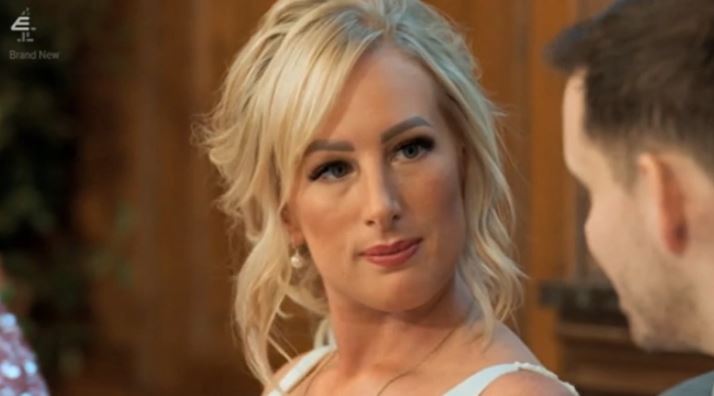 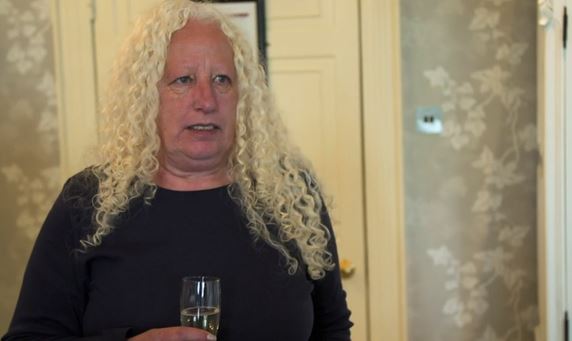 And while fireworks were brewing between the pair, eagle-eyed viewers couldn't help but notice that Morag's mother looked bizarrely similar to Towie star Debbie Bright.

The 31-year-old's mother was there to help her get ready for the big day – and also listen to her fears.

The MAFS UK star said as she arrived to the wedding venue: "If I don't fancy him, I'm gonna be really disappointed".

In light of her mother's appearance, viewers took to Twitter in their droves commenting over her similarity to Debbie.

One penned: "Her mum looks like Debbie Bright from TOWIE! #MAFSUK!"

"This woman's mum looks like Debbie from TOWIE!" another posted.

A viewer wrote: "Fully thought Morag's mum was Debbie off TOWIE for a minute!"

"Isn't that Lydia's mum from TOWIE?" a confused viewer asked.

Others, meanwhile, compared Morag's bubbly personality to that of another The Only Way is Essex regular – blonde bombshell Gemma Collins.

"Morag reminds me of Gemma Collins!" one fan tweeted.

The comments come after fans slammed Morag for not being happy with her husband, Luke.

The veterinary nurse, 31, admitted she was looking for a more muscular man than Welsh firefighter Luke, 36.

In fact, viewers got really mad when the blonde bombshell complained she "didn't get what I ordered" when it came to the stranger she agreed to marry.

"I wanted big, athletic, hairy," Morag started, before admitting, "but I'm willing to give it a chance."

"I'm willing to give myself up to the process, and trust the experts."

Fans then blasted her attitude saying, Luke wasn't a "meal at McDonald's waiting to be ordered" while his parents showered praise on her, calling her "gorgeous".

Things went from bad to worse as the Essex native admitted that she was already feeling "bored" at their wedding reception and she didn't want any kids, despite Luke feeling broody.

MAFS UK viewers also slammed the show's matchmakers for setting up Luke with someone who didn't want to start a family.

"Wow the "experts" got it completely f***ing wrong with Morag and Luke," one fan wrote.

Married at First Sight continues on Wednesday, September 1 at 9pm on E4. 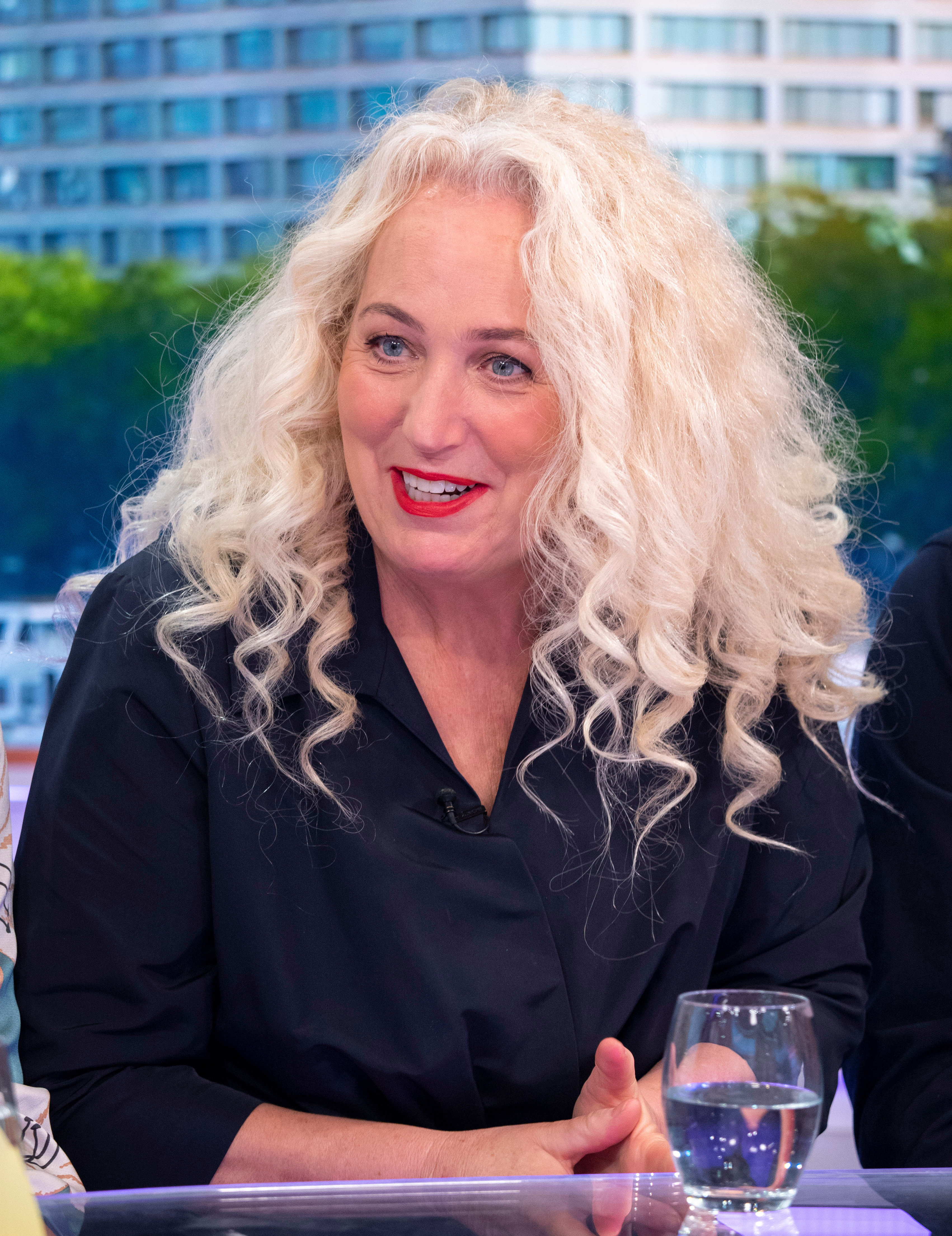 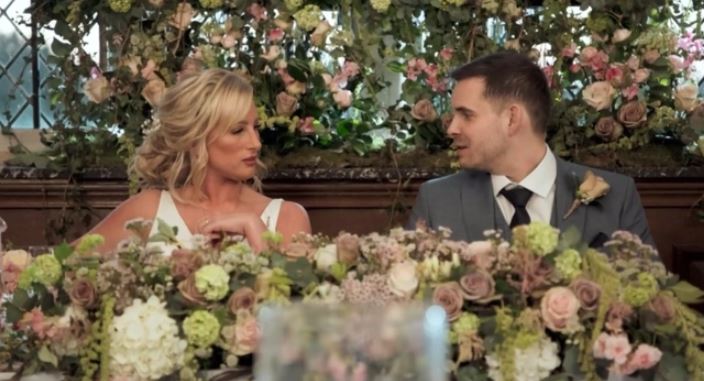