Martin’s Close is an adaptation of MR James’s chilling short story airing this Christmas Eve. The short is set in 1684 and stars a number of familiar faces in its cast. Here’s everything you need to know about who stars in the upcoming show.

Who is in the cast of Martin’s Close?

Scottish actor Capaldi made a name for himself in The Thick of It as Malcolm Tucker.

Other roles have included Mr Micawber in The Personal History of David Copperfield, Mr Curry in Paddington 2 and Cardinal Richelieu in The Musketeers. 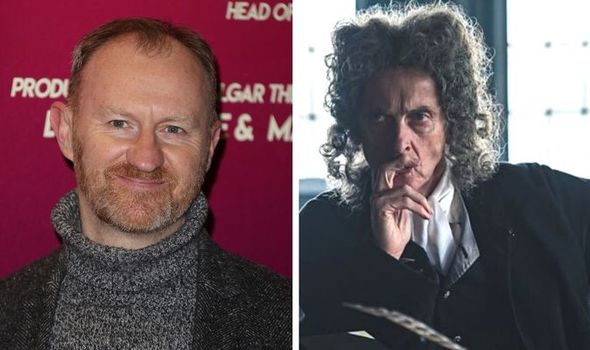 We will use your email address only for sending you newsletters. Please see our Privacy Notice for details of your data protection rights. Gavin and Stacey Christmas Special: Joanna Page hints at sitcom return

Elliot Levey is Judge Jeffreys who is presiding over the murder case.

Wilf Scolding plays John Martin, who is a man on trial for his life.

Scolding played Rhaegar Targaryen in Game of Thrones as well as starring in The Passing Bells and The Archers. 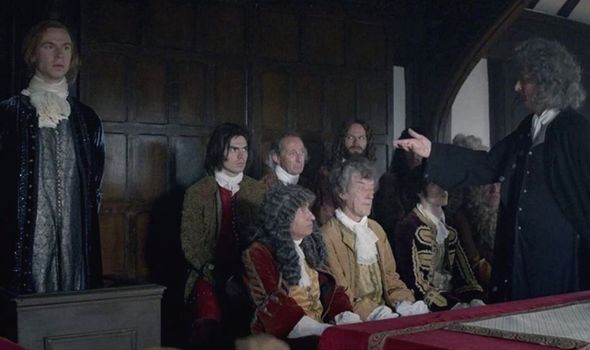 Crowe is known for roles in Carry on Columbus, Four Weddings and a Funeral, Skins and Big Meg, Little Meg.

Thomas Snell is played by actor James Holmes in the BBC Two short.

Holmes has also played Clive in Miranda and Simon in Psychoville.

When was the King Gary Christmas special filmed? [INSIGHT]
Death in Paradise: 5 reasons why season 10 will be the best yet [VIDEO]
King Gary season 2 release date: Will there be another series? [PICTURES] 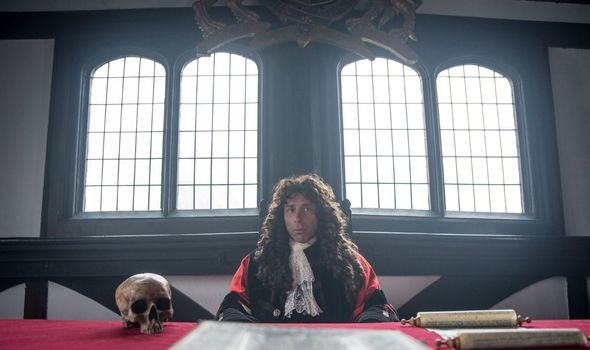 Ann Clarke is the young murdered girl who Martin is accused of killing.

Temple is known for her work on stage and as Lydia Bryant in Doctors.

Simon Williams appears as Stanton in the 2019 adaptation.

Williams has also played The Prince in Jabberwocky, Gilmore in Doctor Who and Hugo Browning in EastEnders. 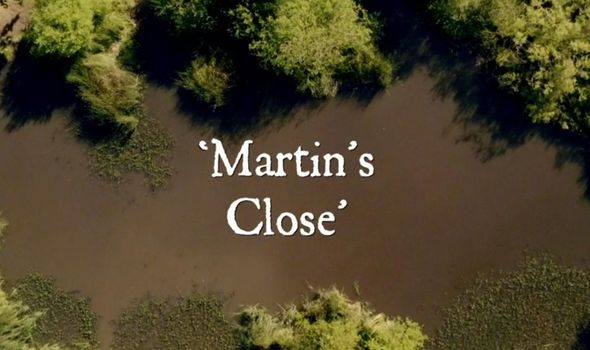 Fisayo Akinade is William, who plays a small role in the scary drama.

He also played Andrew Dewey in Silent Witness and Theo in In The Dark.