MASKED Singer fans were united in disbelief tonight as Doughnuts was all but confirmed as England football legend Michael Owen. 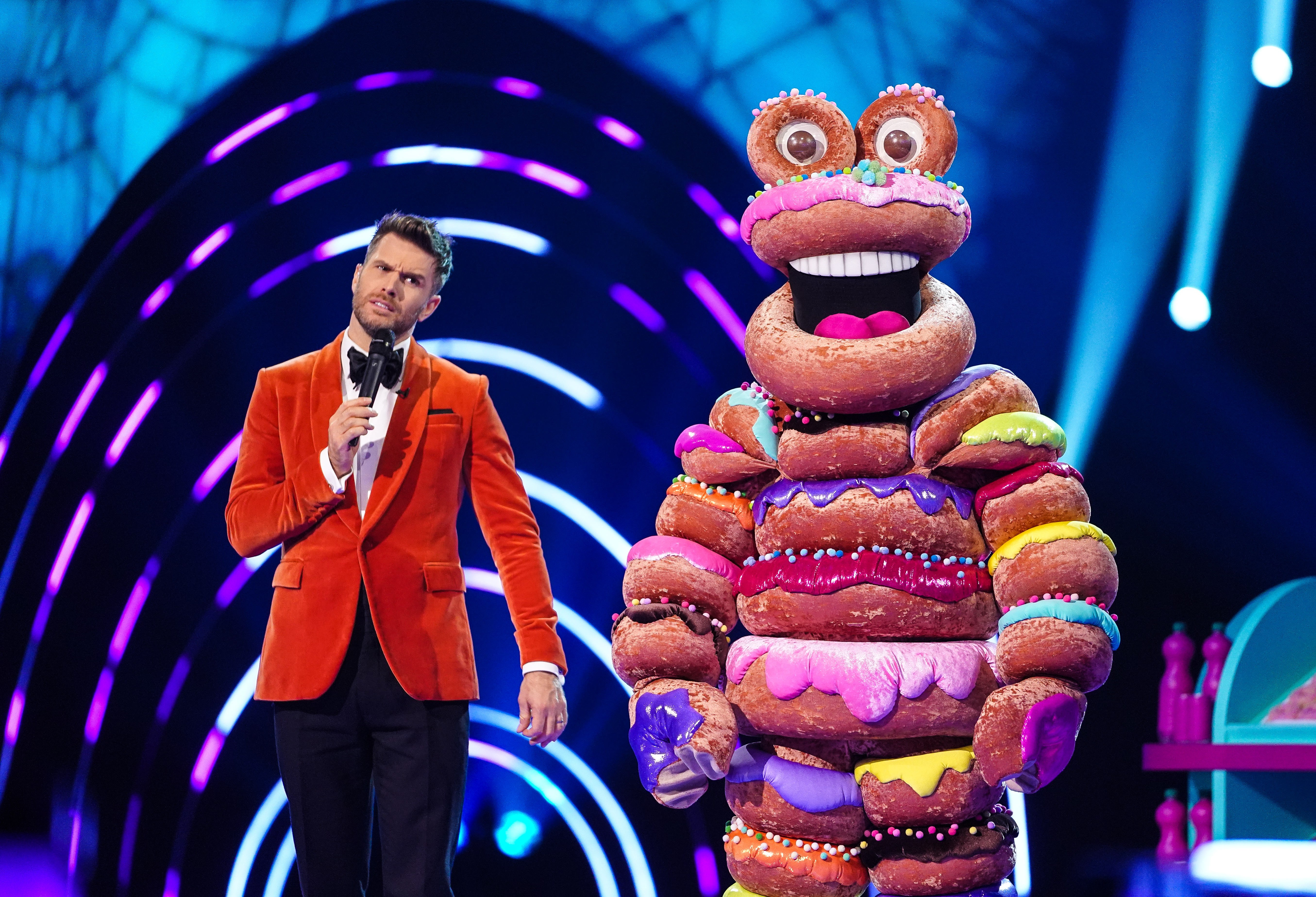 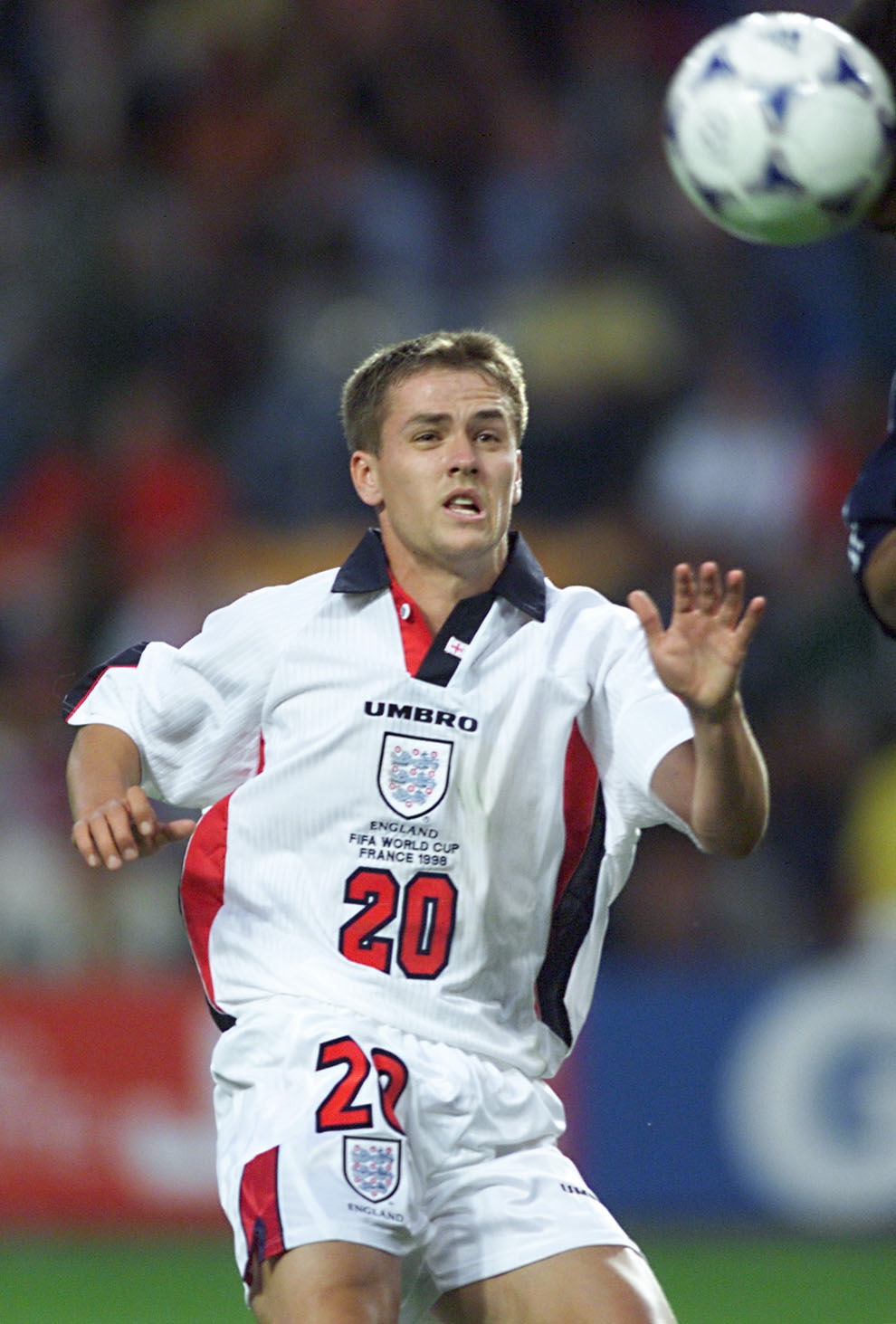 They included a reference to Argentina, the country he famously scored against in 1998.

There was also a helicopter – which he just happens to have owned in the past – in the background of his clue package.

One fans laughed: "I remember when we used to cheer as Michael Owen scored a belter of a goal.

"Now I am witnessing him getting a bigger roar for belting out Sweet Caroline whilst dressed as a dancing donut."

Doughnuts, a man made of a big pile of sweet treats, performed Spice Up Your Life last week.

There were plenty of clues pointing to the character being former England and Liverpool star Owen – but many insisted they didn't need any.

One wrote: "Just from the voice alone you can tell it’s Michael Owen" while another tweeted: "10000000% Michael Owen!"

But for those who do need convincing, there was a nod to Stoke, the city where he ended his Premier League career between 2012 and 13.

At one point there was a reference to "stoking a fire" while the character was shown pouring out golden syrup.

One fan wrote: "It is definitely Michael Owen (footballer, played for Stoke, won the golden boot)."

The Golden Boot is the prize awarded to a tournament's top goalscorer and Owen won it twice in the Premier League.

Another viewer joked about Owen's footballing career, writing: "I am 100% certain Doughnuts is Michael Owen and he is putting more effort into it than he ever did while playing for Newcastle."

A third harked back to 2001 when the star and Will Young – who was unmasked as Lionfish – were at the peak of their powers.

"Who’d have thought that 20 years on, Owen, dressed as a giant doughnut, would beat Will in a singing competition."