Matt Bomer Is Talking About Bringing White Collar Back 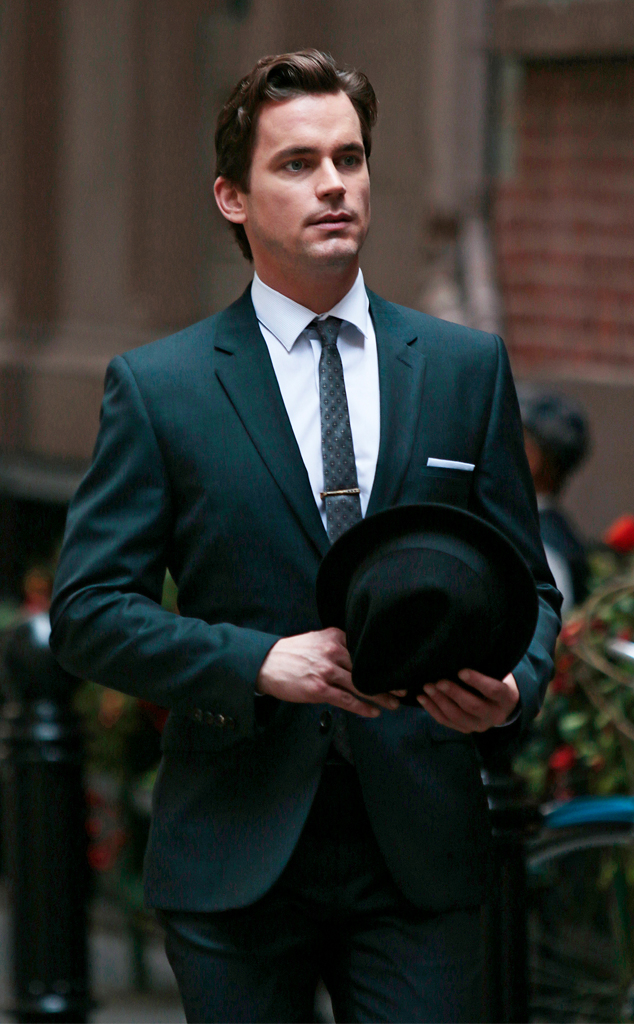 You can’t keep a good thief down, apparently. After series star Matt Bomer and creator Jeff Eastin started tweeting about a revival, it looks like things are taking shape for White Collar.

Easting took to Twitter to reveal he chatted with Bomer about bringing back Neal Caffrey to TV. Bomer starred in six seasons of the USA Network series alongside Tim DeKay, Willie Garson, Tiffani Thiessen and Sharif Atkins. Marsha Thomason, Hilarie Burton and Diahann Carroll also appeared in the series about white-collar thief Neal Caffrey and his partnership with the FBI.

“Had a great convo with @MattBomer. We have a plan to bring #WhiteCollar back,” Eastin tweeted. He also included a quote from Garson’s character Mozzie, who quoted Steve Harvey. “So, as Mozzie might say, ‘To quote Steve Harvey, “The dream is free. The hustle is sold separately.”‘ It’s time to hustle,” Easting added.

Bomer and the cast will reunite virtually for Stars in the House on Thursday, May 7 to raise money for The Trevor Project.

White Collar ran for six seasons and produced 81 episodes on USA Network from 2009-2014. Bomer returned to the network in season three of The Sinner. His other TV work includes Will & Grace, Doom Patrol, The Last Tycoon and American Horror Story. He’ll be seen in The Boys in the Band, Ryan Murphy‘s new Netflix production of the stage play. 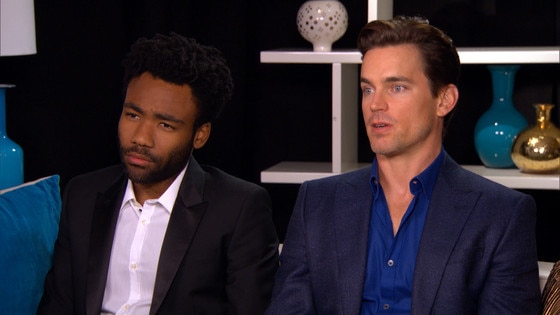 Bomer shared Eastin’s tweet with some emojis. See it above.

(E! and USA are both part of the NBCUniversal family.)