McDonald and Dodds ITV air date: When does it start? How many episodes?

McDonald and Dodds will introduce audiences to a new crime-solving duo when it begins on ITV. Set in Bath, the comic drama follows the unlikely pair as they are faced with some big cases in the feature-length episodes.

When does McDonald and Dodds start on ITV?

ITV will be bringing a new crime drama to Sunday nights with the launch of McDonald and Dodds.

The show will begin on ITV on Sunday, February 28 at 8pm with the first episode.

The series will then continue to be released on Sunday nights on the channel.

After the episode has aired, fans will be able to stream it via the ITV Hub online.

Fans only need access to a TV Licence to be able to use the free service. 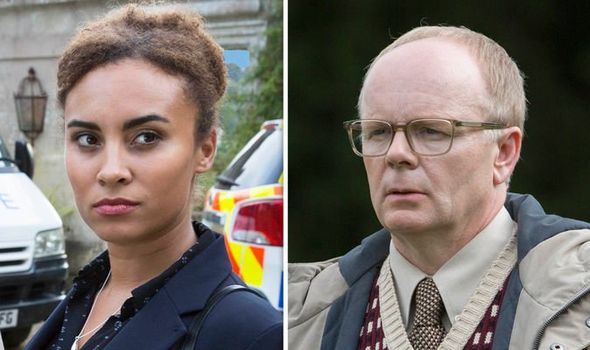 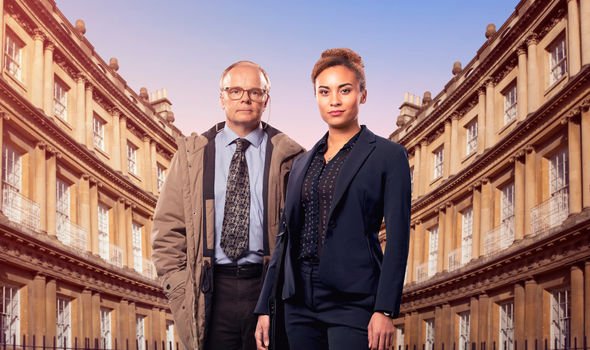 How many episodes of McDonald and Dodds are there?

There are currently only two episodes of McDonald and Dodds ready to be released.

Both will be released on the channel at 8pm and will air for two hours.

Speaking at a recent screening, executive producer Damien Timmer explained how the decision to create episodes this length was part of the murder mystery structure. 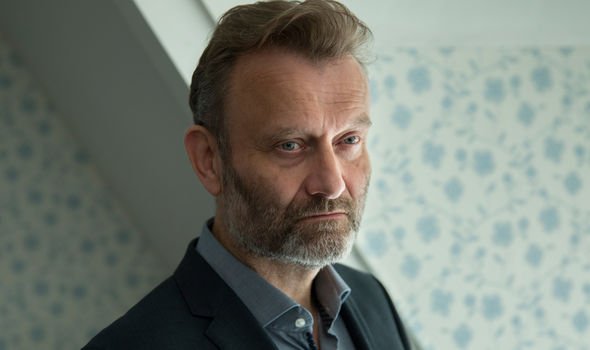 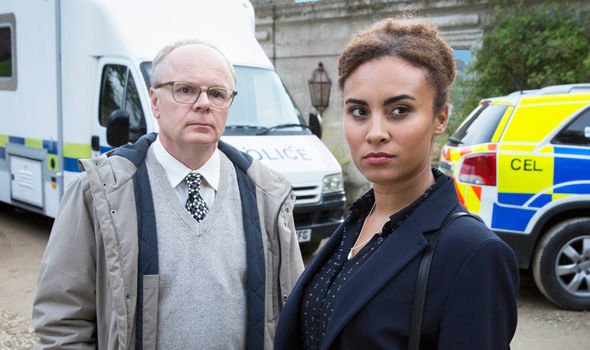 He said: “It’s that thing of having a solution which is cut and dried.

“I guess the contract with the programme with something like this is two hours is a nice time to invest in something that has a beginning a middle and an end.

“Life is muddled and messy and doesn’t end well necessarily but this has a hopefully finite conclusion were everything is resolved.”

The show follows new DCI McDonald (played by Tala Gouveia) as she pairs up with the unassuming DS Dodds (Jason Watkins) to solve crime.

Each episode follows a different case, with the first focussed on a mysterious death in the home of a millionaire inventor.

This outing will guest star Robert Lindsay as entrepreneur Max Crockett, as well as Ellie Kendrick, Susanna Fielding and Rosalie Craig as his three daughters.

The second episode transported the action to a private clinic known as The Mara Retreat.

Despite there only being two episodes of the series so far, ITV is seemingly hoping to create many more.

Speaking at the recent screening, Timmer added: “This is the first of two films.

“If there are any after that we would have to finish that in two years because that’s when McDonald is going if we think she’s a woman of her word.”

Tala Gouveia jokingly added: “I think she’s going to fall in love with Bath and I think she’ll stay around at least seven years.”

She was not the only star who was hopeful the series will be carrying on for longer.

Jason Watkins continued: “I think there’s so much potential in the format and in the relationships.”

McDonald and Dodds airs tonight on ITV at 8pm