McDonald and Dodds is the latest ITV drama to hit our screen, with its first two-hour premiere airing on Sunday night. With an all-star cast, the two-part series focuses on newly appointed DCI Lauren McDonald (Tala Gouveia) and DS Dodds (Jason Watkins) work together to untangle the lies surrounding the shooting of a homeless man in a empty mansion owned by local industry titan Max Crockett.

But as the the new drama got underway, fans were already picking the show apart, noticing little elements that could have been done better.

They were quick to note the “poor” quality of the CGI involve in a car scene, where McDonald and Dodds were having a heart to heart about the job.

Film buffs will know that car scenes are generally filmed in a studio with a green screen to mimic the idea tat the actors are actually driven.

But, while the pair could be seen chatting in the vehicle while driving through town, viewers didn’t believe the background reflected real life. 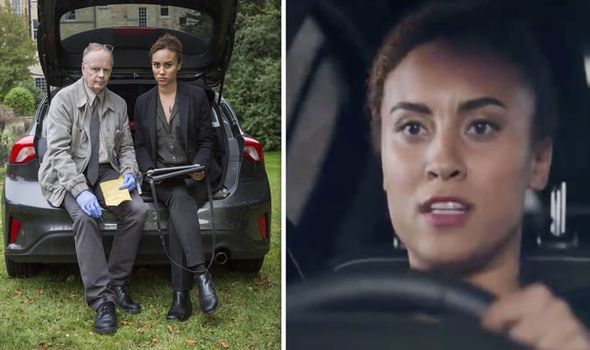 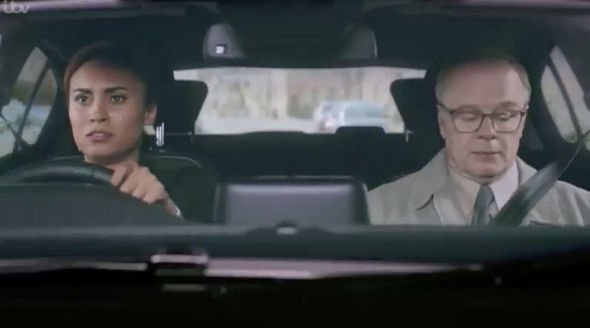 Taking to Twitter, they shared their views and unfortunately for the show, there were others who felt the same way.

One kicked off the complaints with: “They’ve got to sort these awful car scenes out. Looks like they’re filmed in a cupboard #mcdonaldanddodds.”

“The CGI in the car is so poor it makes this production 3rd rate #mcdonaldanddodds.”

Others went on to criticise the show as a whole, unhappy with the two-parter. 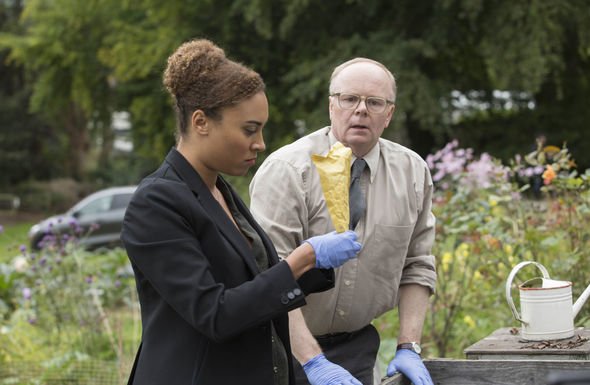 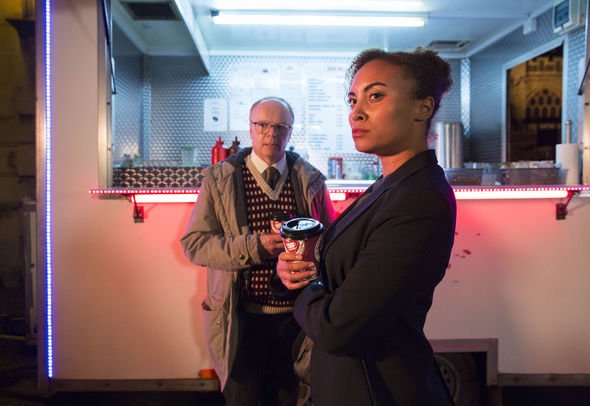 One wrote: “#mcdonaldanddodds Quite possibly the most crap thing on TV in the last five years – that’s quite an achievement.”

A second slammed: “#mcdonaldanddodds rubbish, and I don’t often say this about a drama. Just rubbish. Back to last tango in Halifax for a proper series.”

“When a programme about antiques is better than ITV’s latest new drama #mcdonaldanddodds Damn you ITV for forcing me to watch a BBC programme,” a third mocked sarcastically.

A fourth added: “Don’t bother with further episodes on my account. #mcdonaldanddodds.”

But as with every show it has both lovers and haters, and it’s safe to say there was a real mix of opinion out there.

Others took to the social media platform to share their admiration for the new ITV series, criticising those who were mocking it.

“I am actually really enjoying #mcdonaldanddodds the people slating it need to lighten up! It’s enjoyable Sunday eve viewing,” one viewers blasted others who were berating the show.

A third said: “Well we think it’s quirky and are really enjoying it #mcdonaldanddodds.”

As the series is only two parts, the finale is fast approaching – set to air next weekend.

Time will tell whether a second instalment will arise following Sunday’s conclusion, but it’s fair to say there is definitely interest to see McDonald and Dodds take on another case.

McDonald and Dodds continues next Sunday at 9pm on ITV.